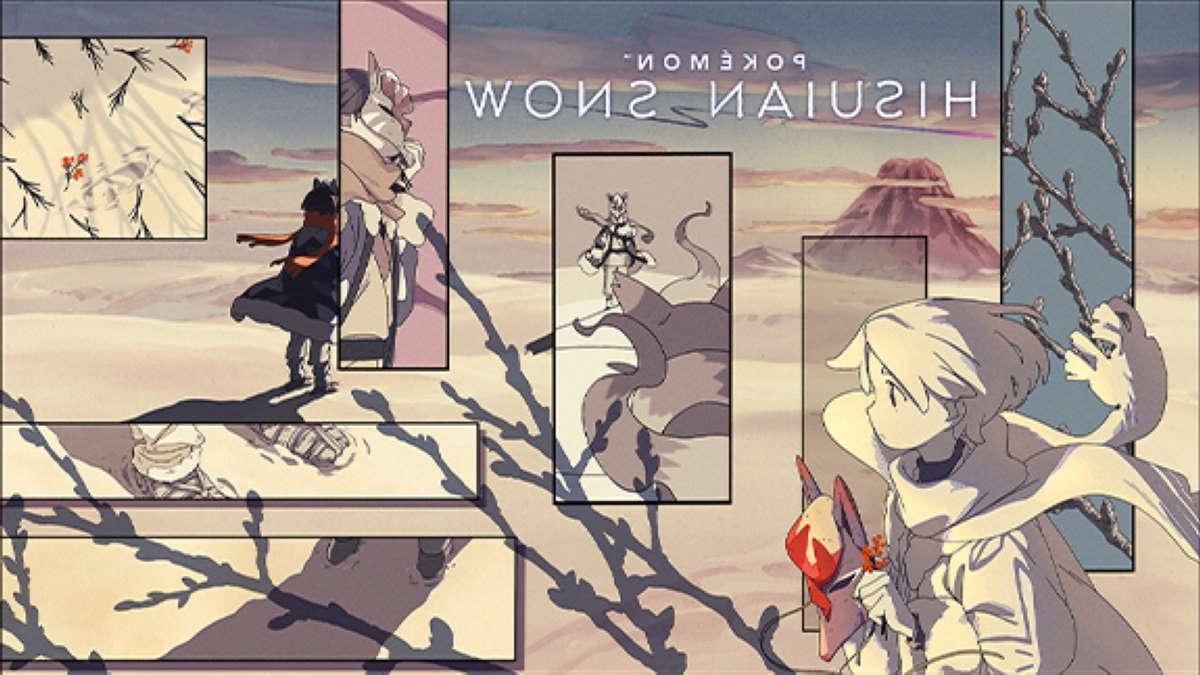 It’s time to take a look at a fairly quick mini series. This one only had 3 episodes and combined they’re only about the length of one normal one so it’s over pretty quick. I’m always up for more Pokemon animations though so it’s good to have it and hopefully we get some more in the future. This adventure takes place in the far past to tie in to the recent Pokemon Arceus game. The setting may not be quite as interesting as the modern areas but it’s been a while since we got a snow adventure.

The story follows a kid named Alec who had always been fond of Pokemon. Unfortunately he was born into an era where people don’t get along with them. Humanity is afraid of these powerful creatures and think that it is best to just leave them alone. Keep a safe distance and then they won’t bother you. Humanity even build up walls around their village to ensure that no Pokemon gets close but one day while outside, Alec gets separated from his father. He injures his knee but is helped by a Zorua. Now he has to find his way back to the village with his Pokemon companion but will he be taken in with open arms?

The story also jumps to the present with Alec returning to the village in time for another Pokemon incident. The humans definitely are never too accommodating here and it does make them look a little ungrateful. Especially the father who is quick to be antagonistic to Zorua despite the Pokemon saving his kid’s life. That was definitely a shame but at least Alec was able to settle things later on. Ultimately Zorua was a true friend who helped out even if no gratitude was guaranteed. That’s the kind of Pokemon that you want to have your back without a doubt.

Alec wasn’t bad for a kid either. At least he did try to help the Pokemon out. In the present he even became a bit of a doctor and really went out of his way to be a good person. He’s someone who learned the right lesson from his experiences. The rest of the humans are not impressive at all though and don’t really stack up. The next best character would definitely be Zorua for being a good pal. The special shows that the Pokemon at the end of the day are always the most heroic ones.

In the final episode we even see two Abomisnow’s defend Alec as he tries to heal their injured partner while the humans just stand around. We get a pretty decent fight scene there too although it’s very short. Action isn’t really the main genre of this special after all, it’s really more of a full time adventure. I always enjoy the action when we can get it though. The animation pops out when Pokemon use their special attacks. I wouldn’t say it’s anything super high end but it does look nice and works well for what it’s going for.

The soundtrack is more on the forgettable side. With quality writing and good pacing, this is a miniseries that you could recommend to anyone. It’s still too bad that it was only 3 episodes as I think you really could have turned this into a much longer adventure. Give more time for Alex and Zorua bonding by having them get lost deeper into the forest. With the outside world not being explored all that much, it would be reasonable for the humans not to be able to find them for a while and so a few episodes could just be them walking around and trying to survive.

It doesn’t quite hurt the show that it’s so short but it does mean that it’ll be a little less memorable. Down the road when talking about the various Pokemon titles and all, it would be very easy to just forget this one entirely. Maybe one day they can bring the characters back at least but it seems like they are having more fun just experimenting with a bunch of different characters so I would be surprised to see them again. 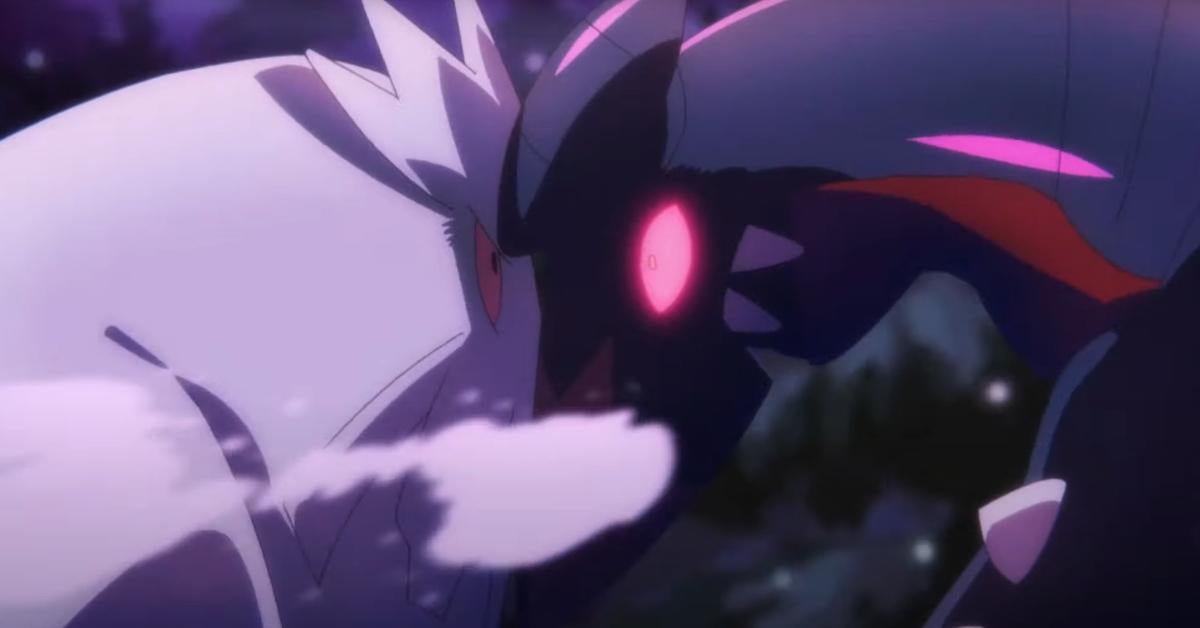 Overall, Hisuian Snow is a good episode’s worth of content. It may not be action packed but the story is interesting enough and it’s good to see Zorua getting his hype. The Pokemon always end up taking the high road even when the humans don’t. The world has certainly come a long way since these days as in the present even little kids play with Pokemon. You could say that the Pokemon world got something close to world peace by the end. Sure, you’ve got Team Rocket and friends but by and large it’s a very peaceful world. I still would have liked a formal apology from Alec’s father and the rest of the village by the end though.