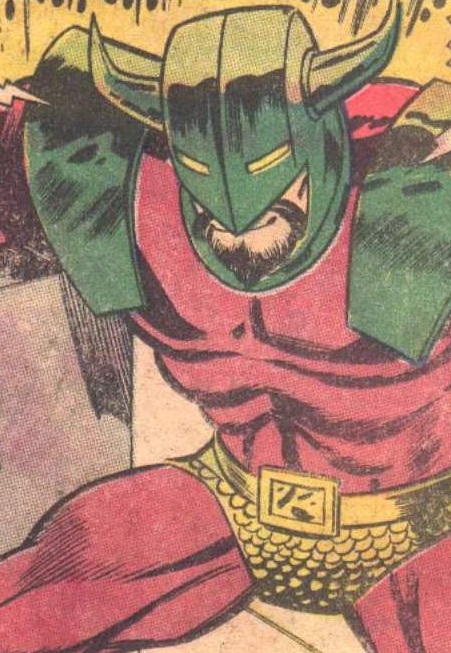 Suggested by Destroyer Cerebrus has gone up against Iron Man in the past and has basic super strength, energy projection, and can turn huge. The powers may not be super fancy but they get the job done and I don’t see Chunk being able to stop him. Gravity manipulation and spitting out diamonds just isn’t going to cut it against such a fighter. The Chunk just can’t catch a break it would seem. Cerebrus wins.