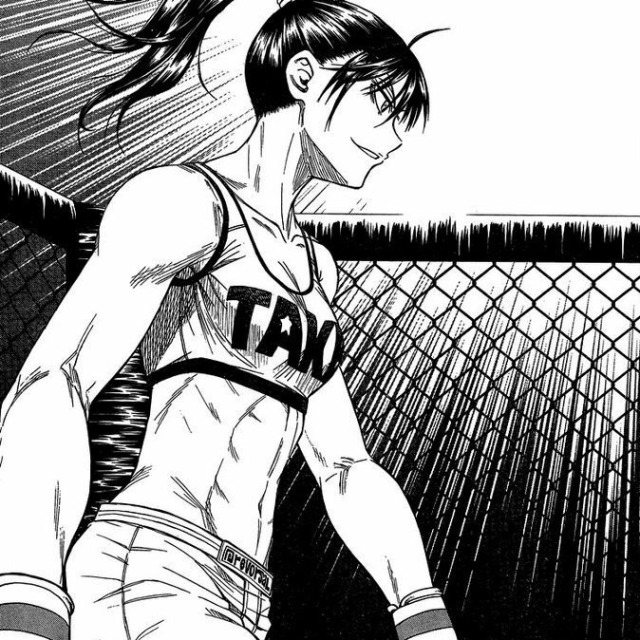 Suggested by iKnowledge Natsuo Ishido is back but she won’t be faring much better than in the last match. Wonder Woman’s strength and speed are considerably greater than Natsuo’s. Natsuo may be super skilled at close quarters combat but I’d make the case that Wonder Woman still has greater overall skill on her side. Mix that in with the flight and it’s game over. Wonder Woman wins.