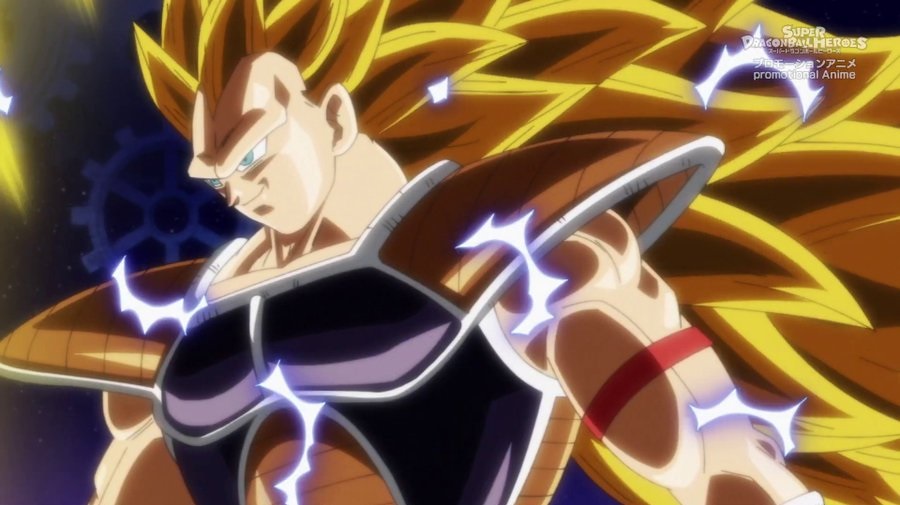 Suggested by Destroyer Raditz is a powerful Saiyan. He wasn’t always really strong but he trained and trained until he eventually unlocked Super Saiyan 3. Once he got that form it was off to the races and there were very few who could reasonably oppose him. Mega Man has had a whole lot of power ups and forms over the years but I don’t think that any of them would be a proper match at this point. Raditz’s abilities are much too great and he has the speed advantage here. Raditz wins.