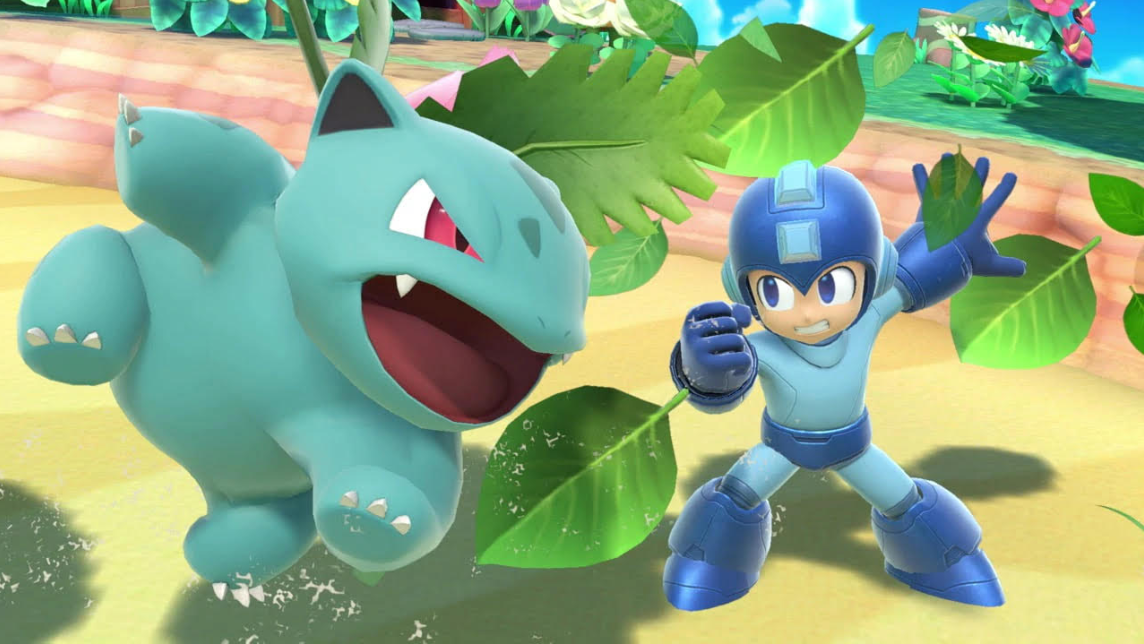 Suggested by Sonic Mega Man is incredibly powerful. Not only does he have a lot of special abilities in a similar fashion as Kirby, but his normal stats are already through the roof. Read the Megamix/Gigamix manga and you’ll see what I mean. Bulbasaur has a lot of power and speed as well, but he is severely outgunned here. Mega Man will pepper him with blasts and fire attacks until this Pokemon is down for the count. Mega Man wins. 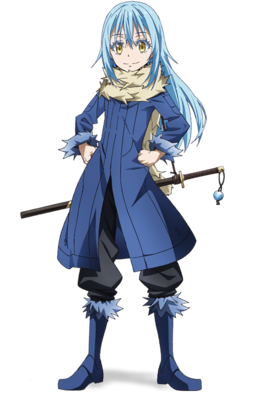 Suggested by Anonymous Rimuru Tempest is a pretty tough being whose strength and speed are almost off the charts. I actually think he’ll give Mega Man a reasonable run for his money. The fact that Rimuru has regeneration also helps his case as well. Still, Mega Man has proven himself time and time again to be incredibly durable. I think coupled with his large array of skills and physical abilities, Mega Man should still have the edge in this fight. Mega Man wins. 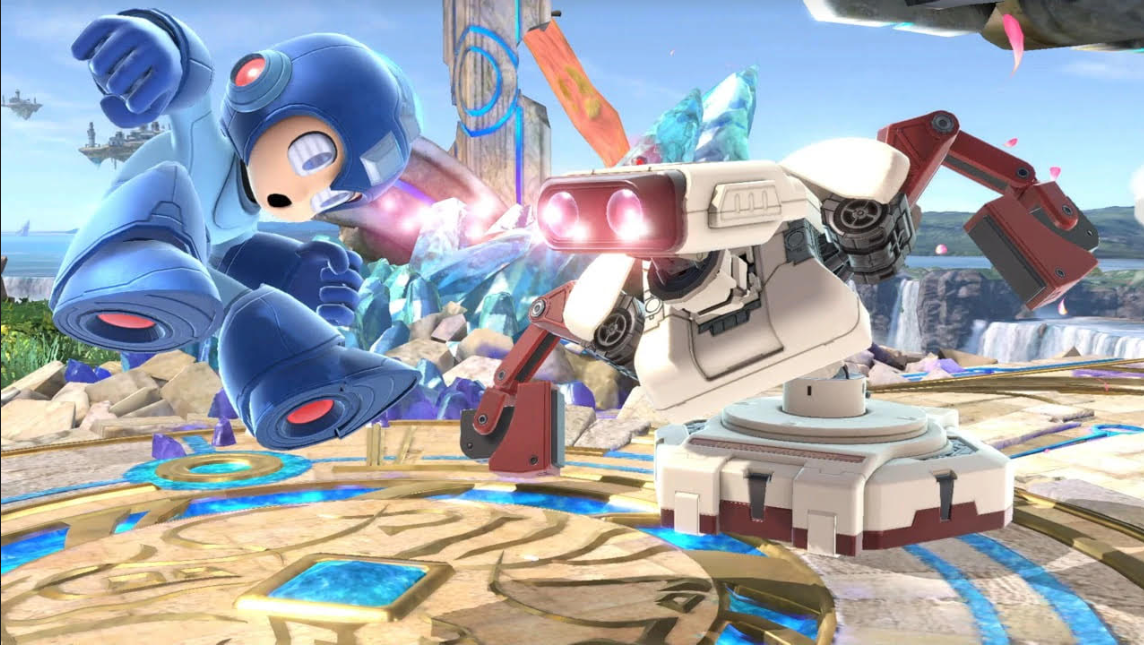 Suggested by Sonic Mega Man has dozens of different special powers that he has accumulated over the years. ROB has some nice lasers and other projectiles at his disposal, but he is completely outmatched in that regard. Mega Man was built to destroy robots like ROB. In comparison ROB has no real experience fighting other super powered fighters and won’t last for very long in the ring. Mega Man wins. 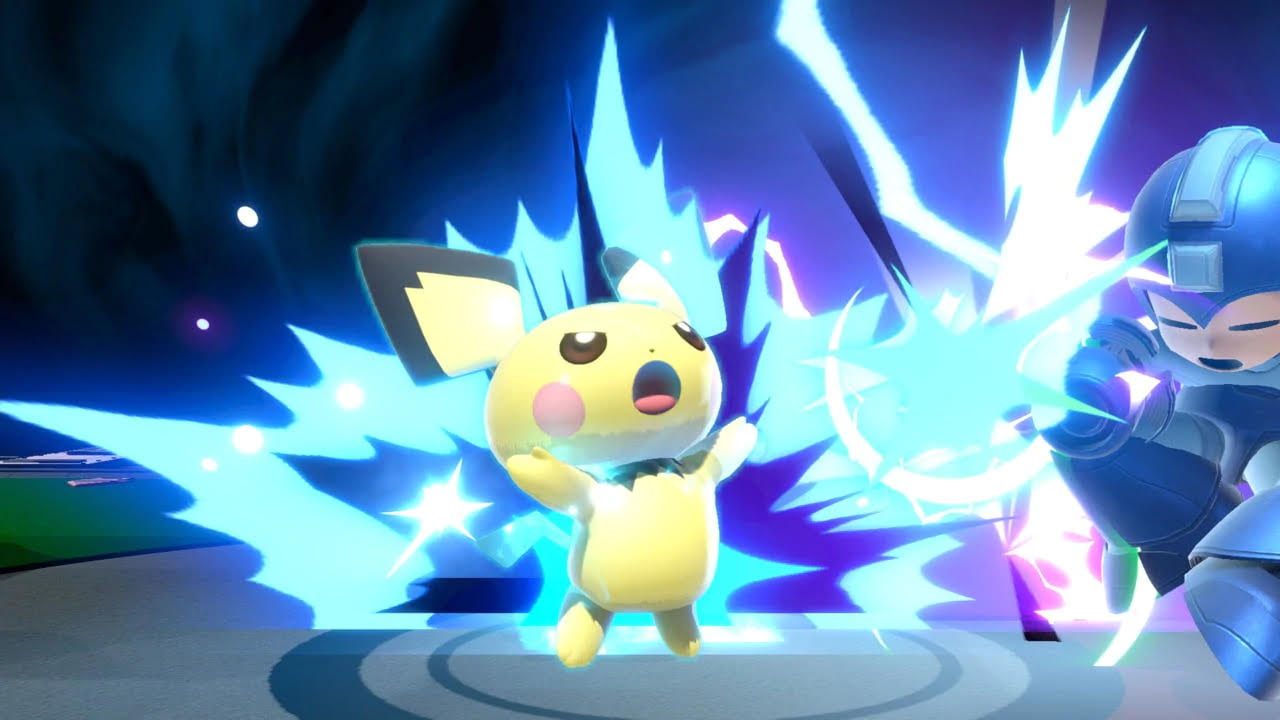 Suggested by Sonic Pichu is incredibly fast and also has a good amount of attack power. This fight won’t be as one sided as you may initially suspect. That being said, I think Mega Man ultimately still has all of the key advantages in this fight. He has more raw power than Pichu and his speed is comparable to the Pokemon’s if not greater. Throw in his 100+ Robot Master abilities and he really has too many abilities for Pichu to counter. Mega Man wins. 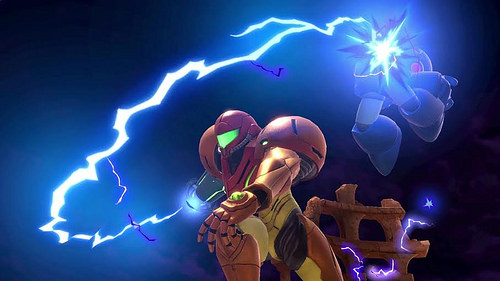 Megaman (Marvel) was a very intriguing character. I got to read his issues via a Nova collection that came out pretty recently. He’s certainly not all that powerful although he can fire energy blasts and is strong enough to punch through a door. That kind of feat is nothing to Mega Man though and a single Charge Shot should be able to end the round. I still wonder if Megaman (Marvel) came close to coming out before the classic Blue Bomber, but either way it was a bold move on Marvel’s side. Still, we know that there will always just be one true Mega Man! Mega Man wins.

While this may look like a blow out on paper, I would advise you not to underestimate Mega Man’s abilities. In the manga version of his games, the Blue Bomber’s speed and strength were greatly augmented. Not to the point where they can beat Naruto in his Chakra Mode or any of his final forms, but Mega Man could definitely make this a fight. Naruto’s Rasengan variations will still prove to be too much for Mega Man though and the robot probably couldn’t copy the chakra attacks as his body likely does not possess it. Naruto wins.

\
Mr Game and Watch is a pretty tough fighter and his flame attack can be deadly. That being said, he is more than a little outmatched against the blue bomber. Mega Man’s abilities are limited only by his imagination and he has copied dozens of them in the past. A simple charge shot will likely take Mr Game and Watch down for the count. Mega Man wins.

Ra Thor makes his debut onto the blog and the name should already let you know that this guy shouldn’t be underestimated. He is tough and Mega Man will definitely have met his match for a brief moment, but then he’ll just activate his super abilities and launch his counter attack. Ra Thor won’t be able to hold up against him. Mega Man wins.

Robin is a talented fighter who is pretty versatile. He can fight from up close or from a distance. Unfortunately, that will not be enough to stop Mega Man! Mega Man has many abilities up his sleeve and his physical stats are pretty amazing. There aren’t many fighters who can give him a good fight and Megaman can definitely take this. Give him a few good charge shots and the game is over. Mega Man wins.