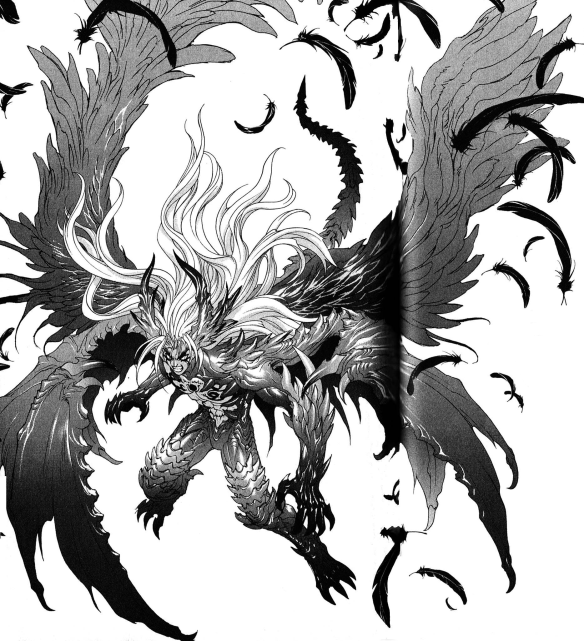 Admittedly Dark Schneider’s design looks cool, but we all know that looks don’t win battles. Bass has enough power to decimate Dark Schneider in one blow. Bass’s power is limitless and all he needs is one blow to destroy any being in all of media. Bass gets another win and shows why he’s the best! Bass wins.

50 thoughts on “Dark Schneider vs Bass”