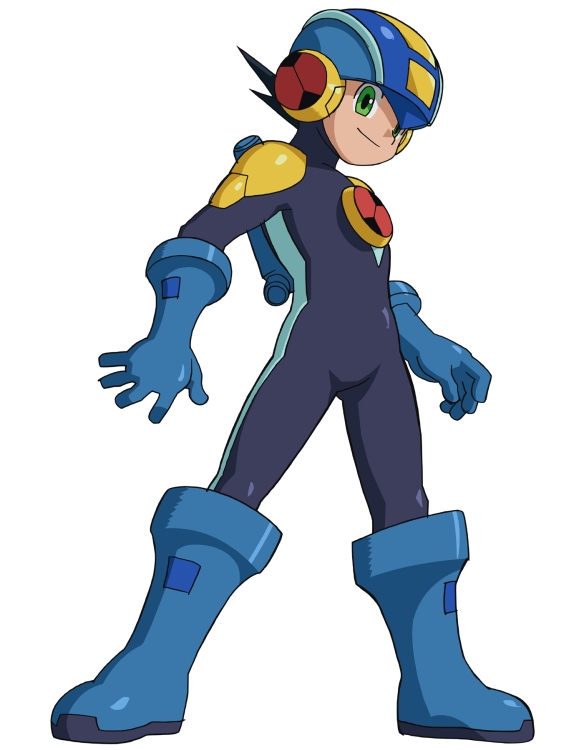 Megaman is one of the strongest characters in all of media. He even took out Goku in an earlier match! Unfortunately for Goku, he is dealing with a Saiyan Prince this time! Vegeta has access to SSJ4 Gogeta so his stats should be enough to keep Megaman at bay. Not even Hubstyle would be able to halt Vegeta’s fury. Vegeta wins.

Update 8 7 2020 Vegeta is powerful but like Goku I’m afraid that he has to take the slight loss here. Megaman will just prove to be too powerful. Megaman wins.

37 thoughts on “Megaman vs Vegeta”