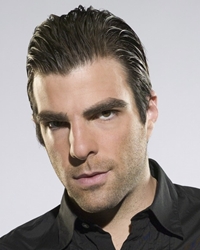 Sylar has a lot of abilities up his sleeve and he would likely be able to defeat Jin while Jin was in his base form. Jin is an expert at hand to hand combat, but it would be tough to get near Sylar. That’s where his devil form comes in. Jin can spam lasers from a long distance and his speed is also drastically improved. (As well as his strength) Sylar’s regeneration won’t be able to overcome Jin’s monstrous strength and none of his abilities will give him enough speed to dodge the lasers for long. Jin wins.

2 thoughts on “Jin vs Sylar” 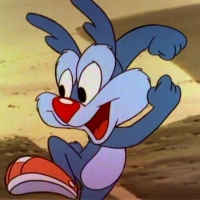