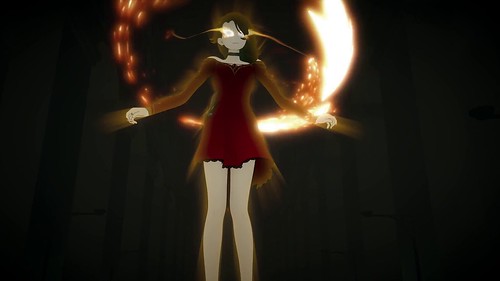 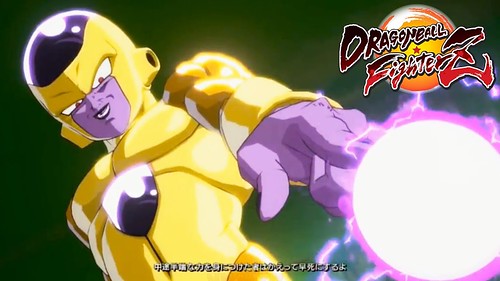 Suggested by Random Cinder is one of the big villains in RWBY. She has a considerable amount of firepower to unleash at her enemies and hasn’t even begun to show us what she can do with her full power. That being said, it would have to be something completely mind boggling to even stand a chance at defeating Frieza. Frieza could end the entire universe in the blink of an eye. I don’t think Cinder is quite ready to handle that level of power. He is just out of her league. Frieza wins.