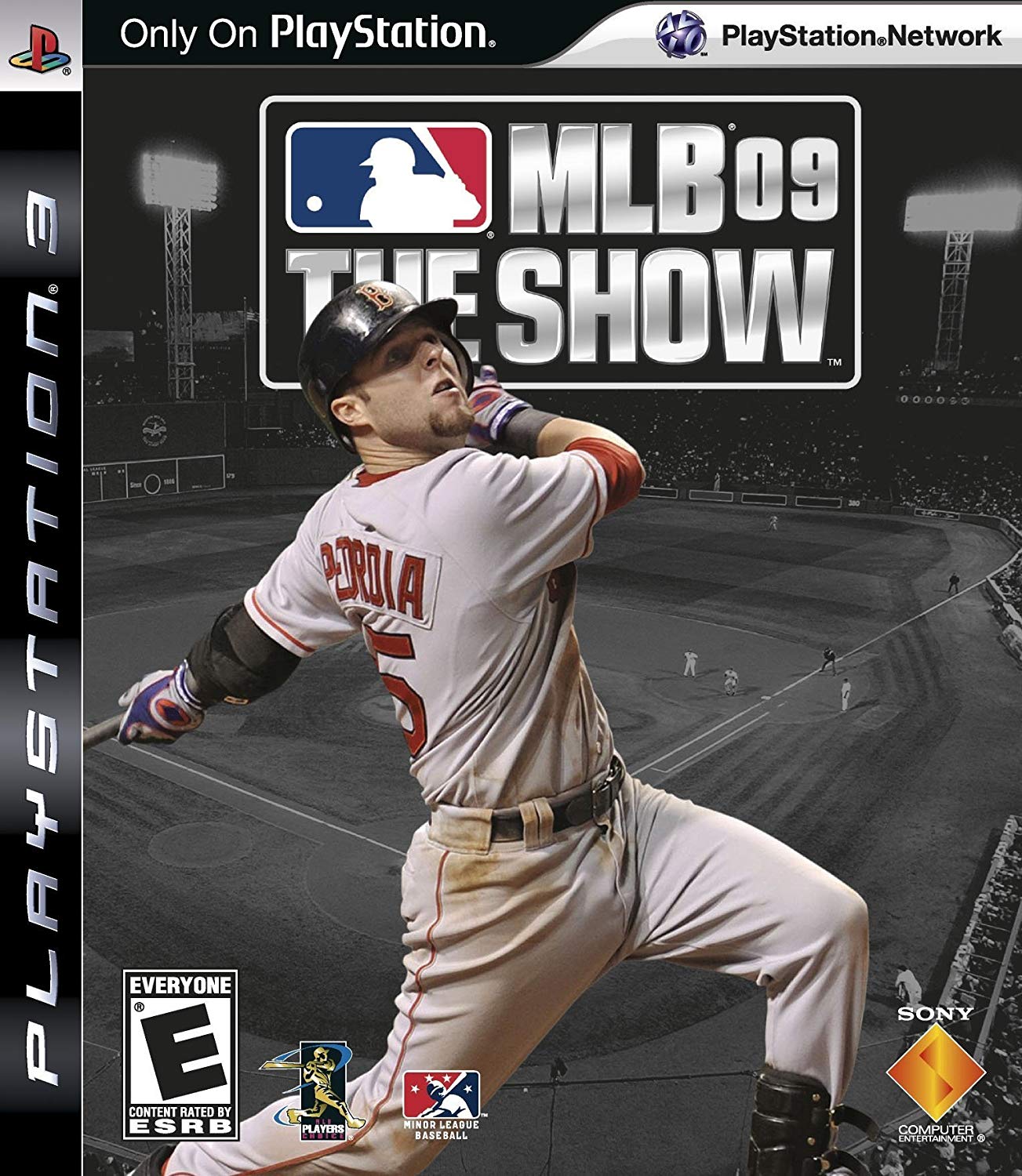 It’s time to look at another Baseball game. This one’s a little newer than the last one and you can actually see how the gameplay has improved. I can actually pitch without every ball going out. There’s still a lot here that I just don’t get, but at least I had a little more fun. It’s hard to see myself going for more Baseball games in the near future unless I see them for under $5 but at least this is helping me wrap up the ones I do have. This review’s probably going to seem pretty similar to my last one since the games are basically identical.

Usually I jump right into the quickplay mode, but this time I really wanted to try out the Practice Mode to see if I could get a little better at this sport. After all, any skills I pick up now will be quite valuable down the road. Unfortunately the practice mode really isn’t very helpful. It’s just free reign as opposed to actual tutorials so that bit was a little disappointing. I got to practice my batting but without direction it really didn’t do me a lot of good. Ah well, I tried right? That was enough for me to go back into quick play.

I didn’t get destroyed quite as badly as last time so that is a bit of a start. For one thing my pitching was okay. I can’t angle the pitches or anything so they were all right down the middle, but the real important thing here is the fact that the ball was getting over the plate. The batter would land a lot of hits but I caught a good chunk of them. In the end the team scored about 6 runs so I always felt like I was right in the thick of it. Unfortunately I couldn’t score any runs so realistically I wasn’t going to be making any comebacks. I only got 1 solid hit as everything else got caught.

My bat couldn’t even reach most of the pitches which I thought was a bit sketchy. That shouldn’t have been the case and yet…it was. I couldn’t figure out how to move but I’m sure there is a way to move your bat a bit. That or those balls were simply out of range and I wasn’t supposed to be swinging at them. It can be really tough at times because sometimes the ball just looks really good when I’m pitching but they’ll call it a “ball” anyway. There’s something that never clicks for me in these games.

As for the graphics, those look pretty good as you’d expect. The character models are on point and the field looks good. It does feel significantly lower budget than the NBA or Madden games but maybe that’s because those just have a lot more to look at. In comparison you’re basically on the same field all the time here so maybe it makes sense that it looks bland. There is less of a presentation or soundtrack as well so you can feel awfully lonely here at times.

There is a lot of content though. You can jump into a season or keep on having fun with normal games. Since you can buy this title for about a dollar or so you really can’t go wrong here. You just have to actually like the gameplay enough to pick this title up now and again. Also you can probably just buy a newer version of the game and then you’ll be all set. There is little reason to pick up this game, but if you do then I expect you’ll enjoy it. At the very least I do think it is a big improvement over MLB 08. That’s for sure!

Overall, MLB 09 picks up where the last one left off, but improves in every way. Baseball still isn’t the sport for me and is certainly the weakest one I’ve played next to Golf. I feel like too much of the game is left up to chance and so naturally that ends up hurting my enjoyment factor. Still, it does feel really nice to land a hit. I’m sure landing a home run would feel even better. Train up a bit and perhaps you can get really good at this game. I was unable to accomplish this and I don’t expect I would return to the game since I don’t even think it has PS3 trophies. I haven’t personally checked though so hopefully I’m wrong. I still have a few more Baseball games on the backlog so this isn’t the last you’ll see of them. This sport will return!