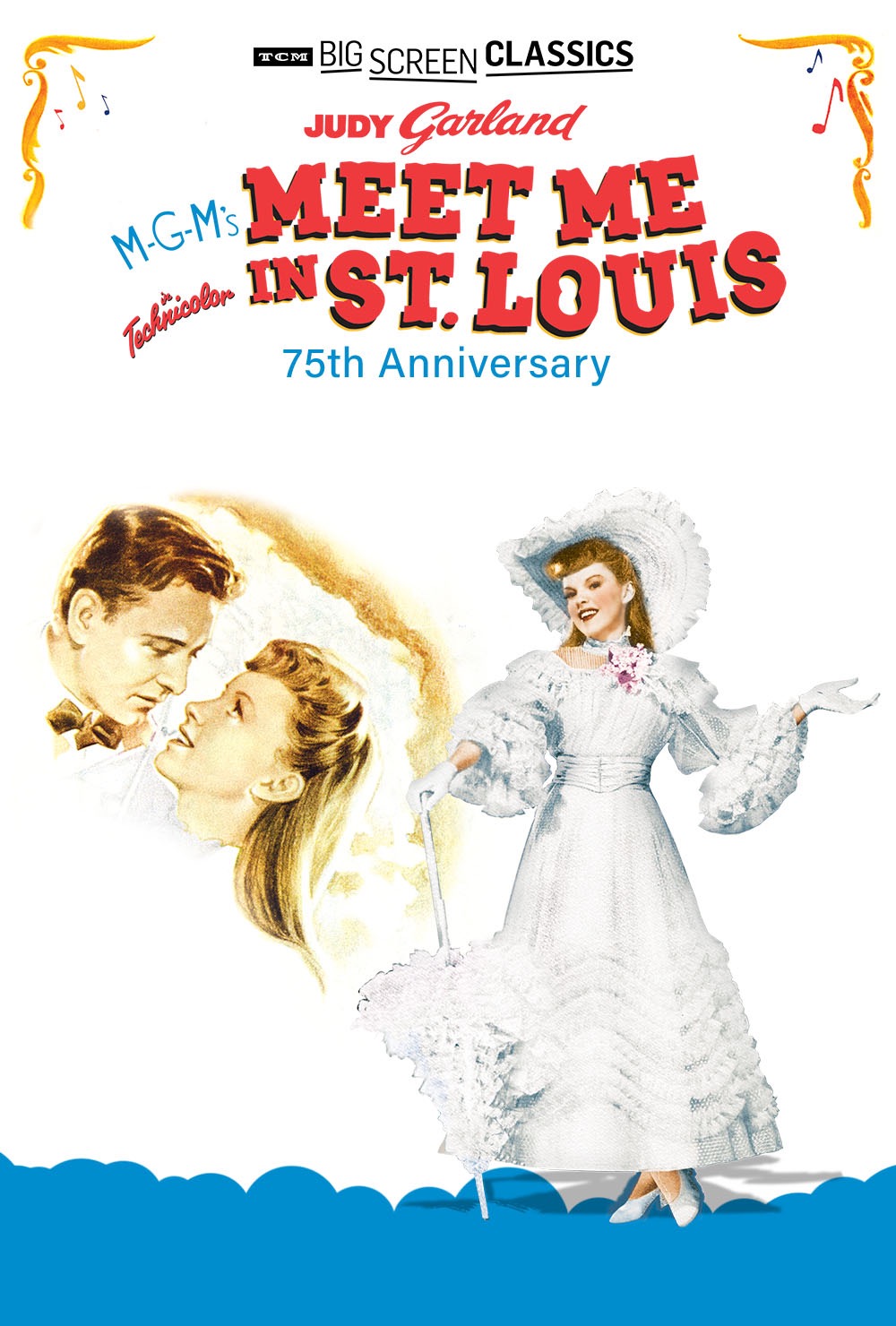 It’s time to look at a fairly old film about lots of romance and drama. It’s not one of those old classics that has aged really well with a compelling story. On the contrary the characters can be a bit on the annoying side and most of them tend to make the wrong choices time and time again. In particular you’ll feel bad for one character who just wants to move to New York where everything will be amazing, but is being guilt tripped by everyone. The film definitely had potential and could/should have been better, but ultimately was not able to step up to the plate.

The movie starts off by introducing us to the various characters. First off we have Rose who is the eldest daughter and she is expecting a phone call from her beloved with an offer for marriage. Well, he does call but doesn’t really have anything to say which ends up hurting her day. Perhaps everyone was just too hasty in assuming anything important was going to be in the call though. That’s what happens when you let the assumptions rise with no real basis. Well, at least there is a big dance coming up so she can look forward to that.

Then you have Esther who has fallen for the next door neighbor. She isn’t really sure how to approach him though which mostly leads to a lot of scenes of the two characters not knowing what to do. John seems to like Rose at first, but eventually comes around. Their relationship gets put to the test when Esther’s little sister Tootie tells her that John hit her. Family should always come first, but would her next door neighbor really do such a thing? Meanwhile her father ALonzo has received a promising job offer in New York and so he plans to leave and of course the whole family would have to go as well. Can Esther really start fresh?

I think one of the main problems for this film is the fact that it’s a romance film that has a lot of weak romances spread together. For starters Esther falls for John almost instantly without even meeting him when he moves in. It feels quite superficial from the start and at least in their first meeting with turning off the lights he doesn’t even seem that interested. Then after she assaults him in retaliation for allegedly hitting her sister he takes it in stride almost too well. He has that “Things happen” kind of attitude about it and so they stay together.

Hey, it’s nice that he’s so cool about it I suppose, but you’d think he’d at least he asking some more questions as to why she came over and beat him up without a word. She didn’t even explain it when she came back. Where John drops the ball is at the final dance though. At the last moment he shows up and explains to Esther that he can’t go with her because he lost track of time playing Basketball and didn’t pick up the suit. Really? That’s one of the worst excuses I’ve ever heard. Look, if you’re taking a girl to the dance then you’ve got to actually take her. Cancelling at the last second is completely terrible. If he doesn’t have a suit then he should still go with her even if he’s in more of an informal attire. Maybe he’ll be embarrassed, but it’s the least he could do since otherwise he’s just wrecked Esther’s night as well. It’s not her fault that he isn’t good at managing time. John’s just not a good character. Esther may not always be the best, but at least she definitely wouldn’t pull something like that.

Lon gets one of the smaller roles from the group of kids. He’s the only son in the family and likes a girl in the town, but that relationship is barely even referenced until it happens at the very end of the movie. You could cut Lon out and nothing really changes. Meanwhile Rose gets more of a role, but definitely does seem more stuck up than the others. I think part of it is that she just has a hard time talking to the others and doesn’t always mean to appear arrogant, but it’s just how she keeps her guard up. Her character isn’t nearly as interesting as Esther’s. Then there is the old grandpa in the house who looks good. He at least arrives to help Esther when John ends up completely failing.

All right, now we’ve got the best and the worst characters left to talk about. Who should go first? Let’s start with Tootie. She’s the youngest kid and a chronic liar. Lying is already pretty bad, but when you’re lying to get someone else in trouble then it’s even worse. She makes up a story about John hitting her and everyone believes Tootie since I guess most people don’t know she tends to lie. After they find out Tootie basically gets away scott free as everyone comments how funny it is. I don’t see what’s so funny about really hurting someone’s reputation by saying that they hit kids. Tootie should have definitely been punished for that. Throughout the movie she’s also just generally annoying as she likes to say edgy stuff for no good reason.

The whole night party in the neighborhood was also a scene that started to drag on for quite a while. Nothing was really happening except Tootie ended up throwing powder in an old man’s face as part of a dare. Again, she is definitely the worst character without a doubt and the film started to get pretty mean spirited here. Some of these scenes seem to have been supposed to be funny, but they were far from it. The humor did not land in this film and I’d question the writing as well.

Finally we have Alonzo who does his best to fix the film. From the start you feel bad for him since he arrives home after a long day at work and everyone wants him to skip his bath and eat dinner hours early. He’s pretty confused at this and asks why this is the case, but they all just lie to him. I’m glad he insisted on taking the bath and then came in later on. Likewise he gets the same treatment at the end as he gets a new job which will pay a lot more and comes home all excited…only for everyone to give him grief about this. Alonzo can’t catch a break throughout the whole film and it’s a shame because he just seems like a really nice guy who is always in the wrong place at the wrong time. He doesn’t hold it against the others, but it does make for a lot of pretty emotional scenes.

Overall, Meet me in St. Louis is a film that had a reasonable premise, but ended up dropping the ball. You really need to drop Tootie and then the film could rise up to at least a 5 or maybe even a 6. She just holds everyone back, but in general was just the biggest issue here. I’d say that the writing was really at fault with characters making questionable decisions and the pacing wasn’t very good. It’s a fairly long film that feels long. The ending should have also just had them all go to New York. It would have been the perfect ending and then at least Alonzo would have gotten some kind of win. He earned that much.