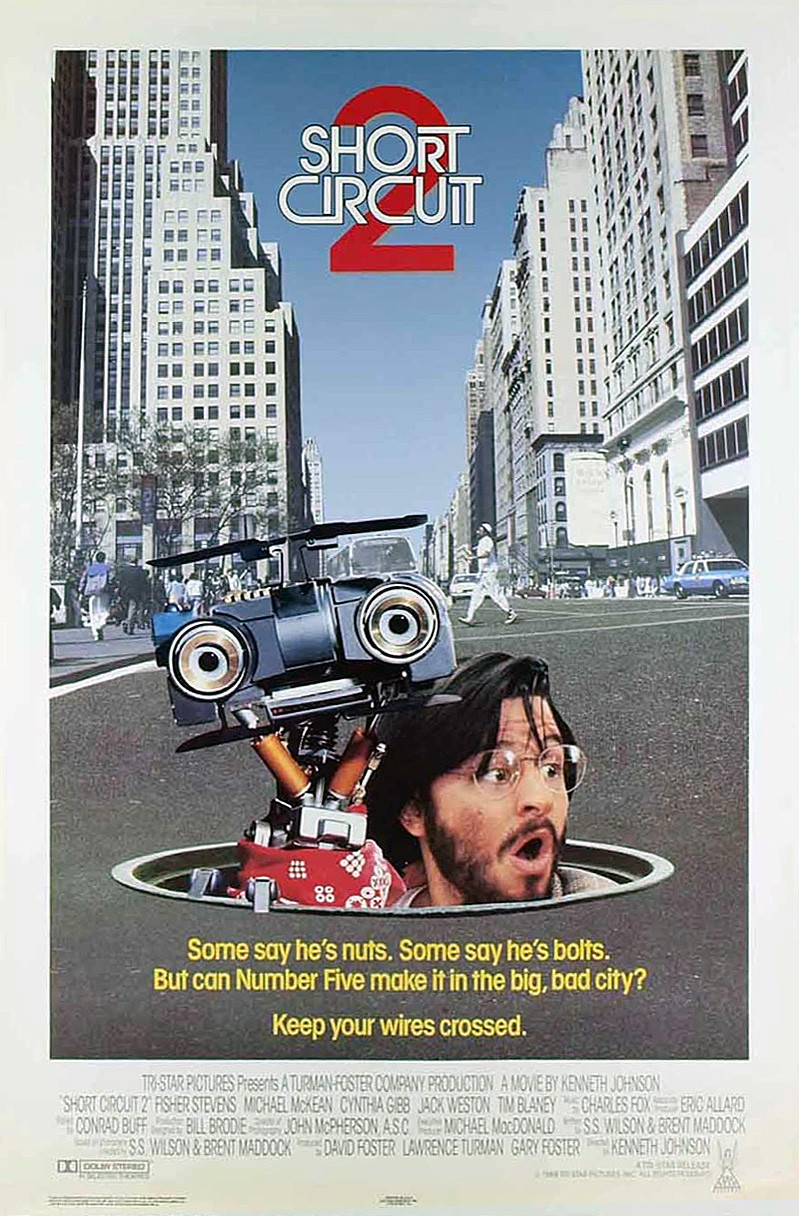 It’s time to take a look at the sequel to the original Short Circuit. This time we get more of a focus on the sidekick Ben as the leads from the last film do not return. I actually thought this film was an improvement over the first one. I still wouldn’t call it great or anything, but it was pretty entertaining and I did like the climax. We get a fairly iconic song and a lot of tension.

So the film starts off by showing us that Ben is now selling tiny Johnnys down at the street. I don’t know how they let him sell government technology like this or even how nobody is buying them when they are clearly super sophisticated. There’s a lot of plot details that you just have to roll with right off the bat. Anyway, that aside he ends up meeting a girl named Sandy who is interested in the product. She wants 1000 of them within the month so she can finally have a good deal to show her boss. Her job is on the line because she has been unable to develop any good toys for the company. Ben is convinced he can’t do this, but he is stiff armed by Fred into doing so. Once Sandy leaves the two of them realize that they are in big trouble. Especially since some thugs keep showing up to their factory and beating everyone up. Luckily Johnny 5 shows up and decides that he is going to help these two.

Johnny 5 is incredibly advanced so making the 1000 is a piece of cake at this point. As a result the film needs to add some drama to make the film longer. We get that in a few different ways. First we have Fred who is trying to sell Johnny for big bucks which causes a trust issue between them. Then you have Ben who has fallen for Sandy immediately and keeps trying to ask her out but failing. Finally you have 3 comic relief villains who are trying to steal from the nearby bank. When intimidation doesn’t work it appears that they will have to use Johnny’s naivety against him. It’s an underhanded technique…which means it is perfect for these villains! Johnny also isn’t the smartest tool in the shed so it’s not like it’s a very difficult plan.

The main thing that holds this film back is the romance plot. It’s one of the worst ones that I’ve seen in a while. The point of the plot is to be rather cringey as Ben isn’t exactly used to dealing with girls, but that doesn’t make the plot any more tolerable. It’s all rather cheesy and forced the whole time. Even Ben should know better than to just read off the screen when it’s saying absurd things. The whole plot goes a bit too far. Ben is a lot better than he was in the first film, but he’s not yet a great character. He still gets in over his head and makes too many mistakes.

Fred is the far more entertaining character. He’s got a lot of street smarts so he isn’t about to get tricked or swindled by corporate. He does let greed go to his head though and it’s hard to simply wave off his betrayal of Johnny 5 in the climax. He really was going to sell the guy which is crazy since by then he knew that Johnny was alive. When it came time to fight off the thugs Fred also looked absolutely terrible. He is definitely the definition of a character who is all talk and no action. Still a fun character who elevates the movie though.

Then we have Sandy who is a big step up from the first heroine. Her journey to try and impress her boss is a lot more sympathetic than what they were going for with Stephanie. She is really desperate to do well this time and puts in the effort. The romance is pretty cheesy as I mentioned but at least Sandy was just ignoring that bit for as long as she could. The cast of the film isn’t all that big so the only other major character would be Oscar. Compared to most of these characters he is a genius so it’s pretty easy for him to get his plan across. The heroes just didn’t really know how to deal with a character like this. Johnny looked terrible in letting the comic relief villains sneak up on him in the end though.

That does take us to Johnny. He is much better than in the first film because he is no longer quite as new to the game. He still does act like a rookie at times like when people trick him into breaking into cars though. Johnny also tends to lose most of his battles by underestimating his opponents which isn’t a great trick either. I know this all sounds negative, but what helps is how he handles himself in the climax. Right when the “I Need a Hero” song starts to play you know that things are going to get good. Yes it’s a little over dramatic but this is a moment where a little cheese is fine. You’re not really meant to take this seriously but it’s still a powerful moment since Johnny is close to death at this point. It was a solid way to redeem his character right at the end and it also bumped up the movie’s soundtrack at the same time.

Overall, Short Circuit 2 was more fun than the first one. The writing was a little better with some more enjoyable jokes. Perhaps it is just that the New York style or humor works better for these guys. Fred was just a really good character to have some banter with Ben. Johnny also looked better and the climax was actually fun. It’s too bad we never got a third film since they were having this upward trend. Perhaps it will still come out at some point although it sounds like that isn’t very likely at this point. If you want to see a fun little film then this is a solid one to check out. It really doesn’t connect to the first almost at all so you can easily just jump into this one. 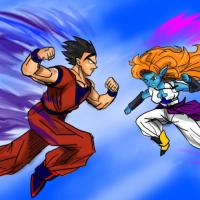 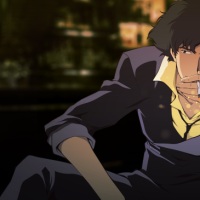 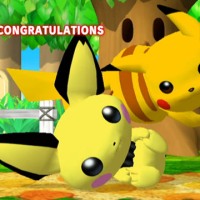