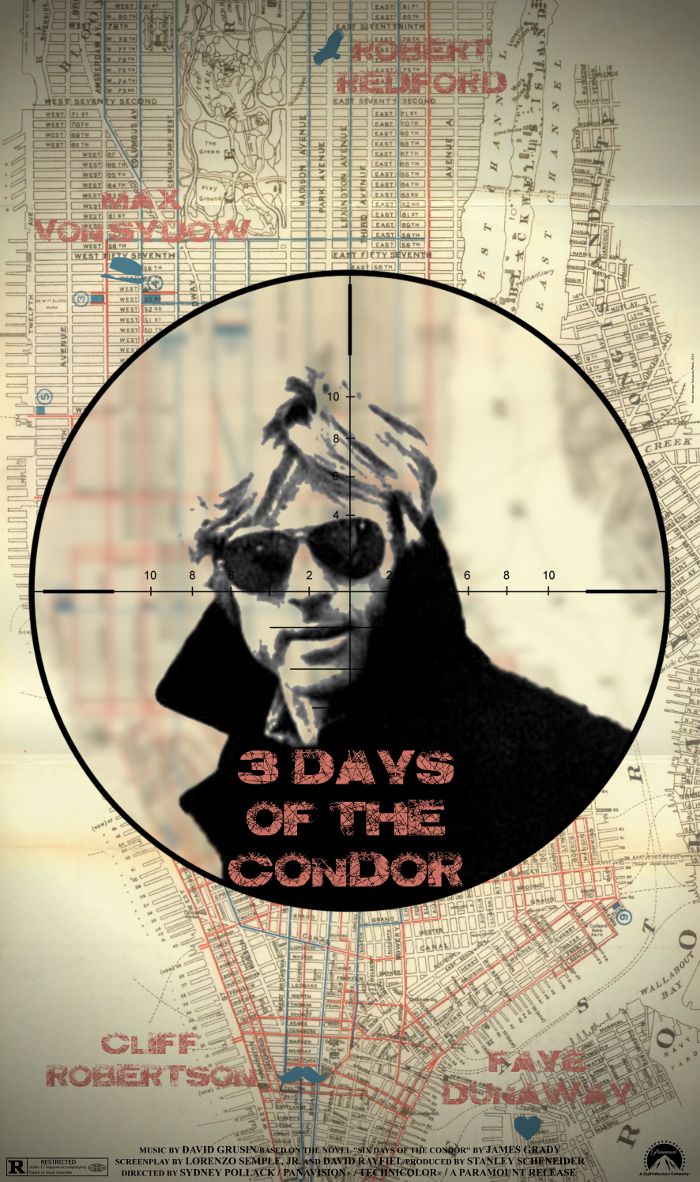 2 thoughts on “Three Days of the Condor Review”