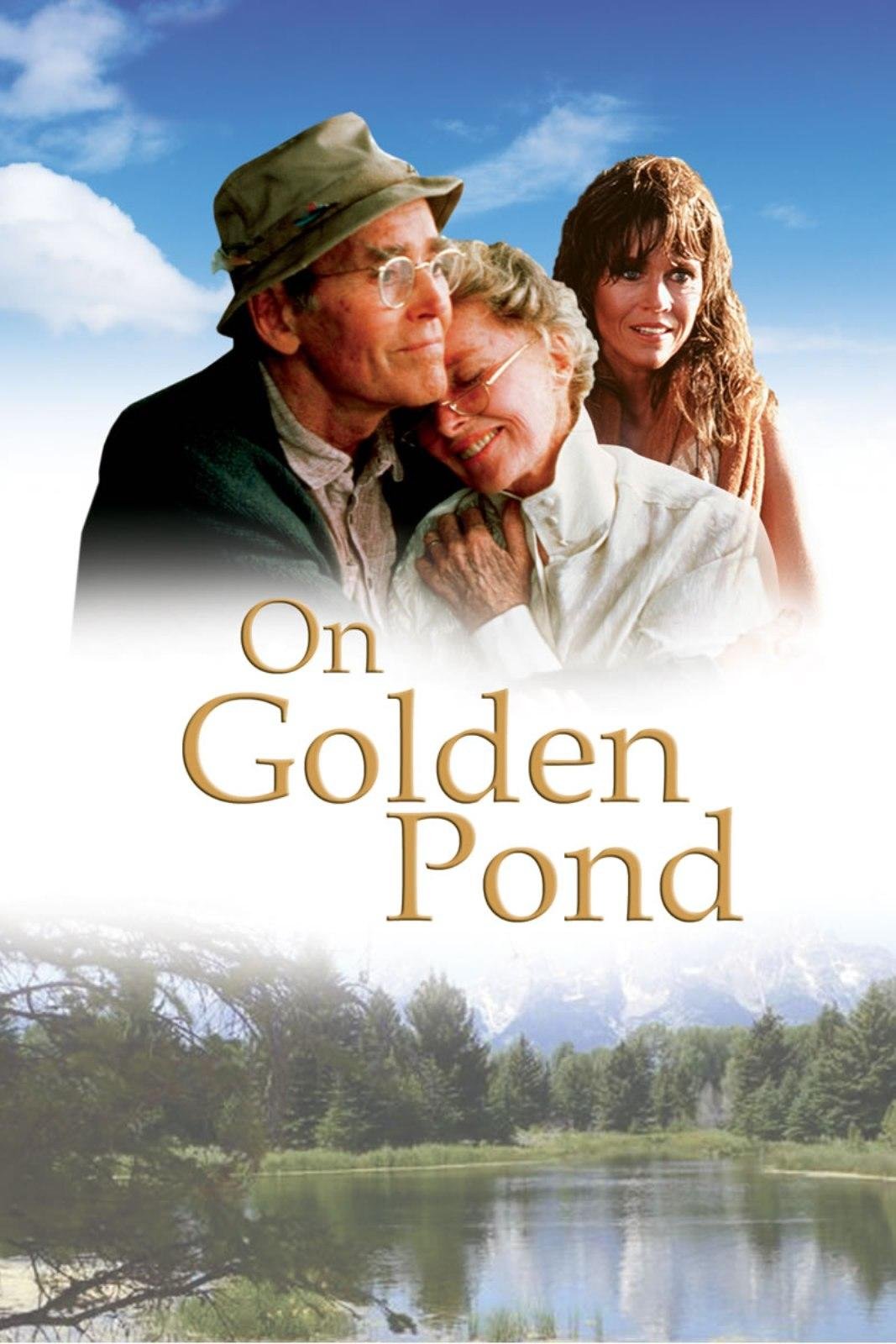 It’s time to look at a drama film about an old couple who are trying to keep moving forward. The cast here is very small so the film will live or die based on its dialogue. Unfortunately the film isn’t able to keep it up so it ultimately loses out. There are some good ideas to be found here but they are not enough to keep the film in the running. It’s hard to say exactly what it should have done, but I’ll go into some ideas later on.

The movie starts by introducing us to Ethel and Norman who have very different personalities. Ethel may be old but she still has a lot of life about her and tries to make every day exciting. She sings, dances, and just really loves life to the point where it seems like nothing can get her down. Meanwhile her husband Norman is pretty obsessed with death and is always talking about how he’s just one foot away. He doesn’t seem to enjoy much of anything and has sharp comebacks for everything. Well, their daughter Chelsea is coming home for a visit and she’s bringing yet another boyfriend along for the ride. Her last boyfriend and then her last husband didn’t work out so we’ll see if third time’s the charm. Unfortunately there is quite the rift between her and Norman as the two just couldn’t get along. Can they reconnect now while there is still time left? Making things more complicated is that her boyfriend’s son Billy will need to stay with Ethel and Norman for a month.

I do feel like Chelsea bringing Billy Jr here to spend a month is a bit irresponsible at best. These two are quite old and have absolutely no advance notice on this. It doesn’t seem very polite to suddenly saddle them with this task. Of course they would say yes since they are being polite but it’s not a good position to put anyone in. Unfortunately Billy also doesn’t make for a good character and doesn’t do the film any favors. The guy’s got a sailor’s mouth and is an ingrate for most of the film. Eventually he finally turns around but it certainly takes him a while and this doesn’t keep him from being my least favorite character in the film.

His father is portrayed as a guy who’s super scared of everything. At least he tried to be nice to Norman so I wouldn’t say he is a bad character. Being so scared of bears that he would leave Chelsea alone though? I dunno about that one. Put it this way, it’s okay to be afraid and to hide at home if you’re on your own. If your fiance is going outside, then you better accompany her. If you’re not going then what you’re acknowledging is that there is something dangerous outside yet you’re going to let your fiance brave this alone? Yeah, that’s definitely not a good look. It’s played for laughs and all but the guy should have just manned up and gone with her.

As for Norman, he’s a pretty entertaining character. He’s definitely a downer for sure but it’s not like he does anything crazy either. He just constantly throws insults around and at 80 I suppose he’s just fed up with everything. A lot of senior citizens are pretty nice even if a good amount of them paint a negative stereotype. Fortunately he has Ethel here to balance things out. She’s by far the best character in the film because of how cheerful she is. Any scene with her in it is bound to be enjoyable. It’s not like she’s over the top with it either, she’s just having a lot of fun and isn’t afraid to show it. Why have a summer cottage if you’re not going to enjoy it right? Without her the film wouldn’t be nearly as entertaining.

Still, she isn’t able to salvage the film’s writing which was the critical blow. There’s quite a bit of language here and that’s what ultimately holds the film back. There’s only so much you can do when the film is constantly throwing swear words at you. Mainly this is Billy’s fault although Norman contributes as well. The movie definitely could have done without that and it would have benefited quite a bit. I’d also say that the Chelsea subplot was one of the weaker aspects of the film as well. We get a positive resolution there but it didn’t seem like we really needed that plot involved. Ethel definitely set her straight by the end though.

I gotta say, I’m not sure this would be one of Norman’s best birthdays. While he’s in a cranky mood when he says that he doesn’t want a ton of people running in on his birthday, I agree with the notion. Chelsea bringing a boyfriend they’ve never met on Norman’s birthday? I wouldn’t be a fan of that personally. My ideal birthday is eating a lot of pizza and just lounging around all day playing video games. Entertaining isn’t on my list of activities I want to do on any day, much less my birthday.

If the film has any other faults, it can just be that it’s not very eventful. The movie’s a slow burner but not one like Jaws or Godzilla where there’s a big payoff at the end. This film isn’t meant to be like that. The payoff at the end is the characters growing closer and finally coming to terms with things in a lot of different ways. So it makes for a solid emotional film in that sense, but also one that might not be the most thrilling experience. If we had more characters like Ethel the that might have worked of course, but the rest of the cast couldn’t cut it. You’ll also feel bad for the mailman since he clearly still likes Chelsea and she’s practically flirting with him in front of the guy she marries two days later. Yeah….that guy’s probably not having a great day either. I’m sure he enjoyed letting the guy fall in the water though.

Overall, On Golden Pond isn’t one of the better films out there. The writing could use some work but otherwise the film is consistent. We do get some danger scenes like the heroes going to the cliffs. They were warned quite a bit though. We get a scene of the heroes gutting a fish though which could have definitely been cut out. I feel bad for Billy having to deal with that but he definitely didn’t seem to care all that much. I guess some kids are better at handling that than others. If you want to watch a film about an old couple trying to still have fun then this could be a fun one to check out. Otherwise I’d say just checkout a comedy for a more lively experience.