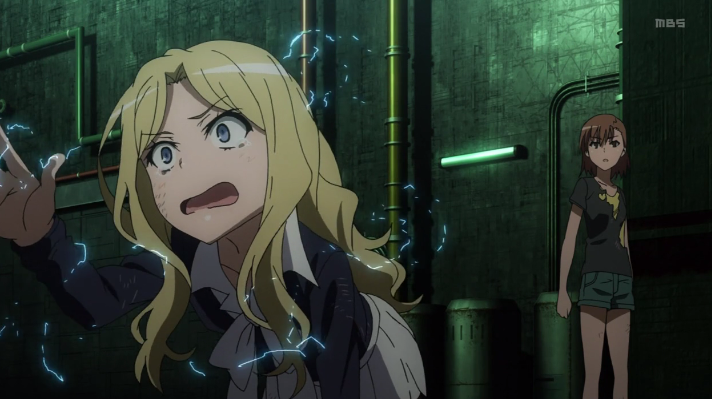 Frenda has her explosive abilities which are pretty handy in some matchups but I don’t think they’ll be very good here. Misaka showed in the past that her electricity is the perfect counter to the explosives since she can effectively short charge them instantly. You can’t have explosives without electricity after all so this means Frenda is basically powerless here. It’s to be expected when taking on one of the legendary Level 5 Espers though. Misaka wins this with very low difficulty. Misaka wins.