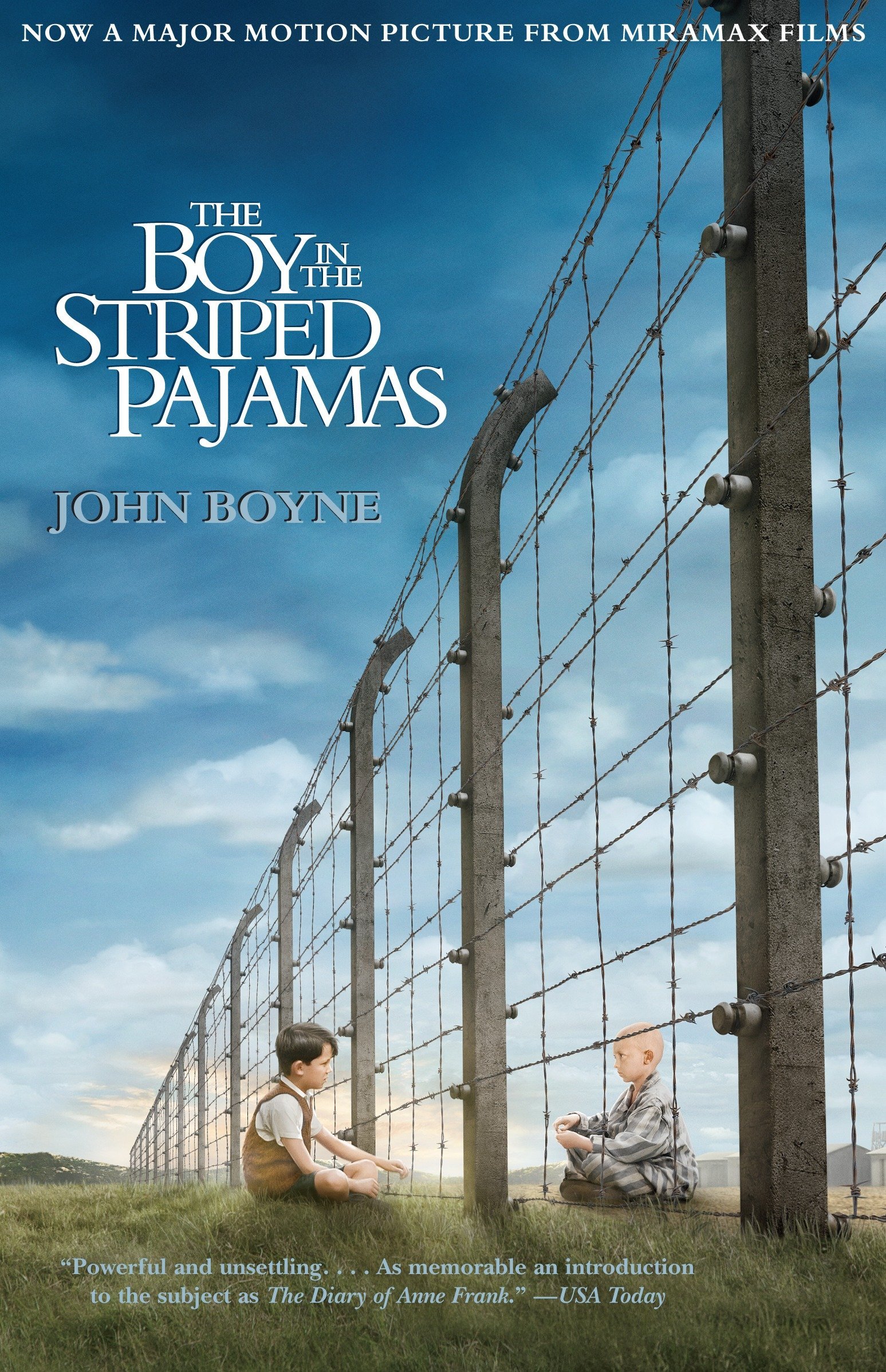 It’s time to look at an old tragedy film and unfortunately this one did not manage to really get anything right. You get the feeling that it’s not going to be a very good movie early on when you learn that the main characters are Nazi’s. Two of the main characters are kids so the adults are trying to indoctrinate them into this. As you can probably guess the film tends to be quite mean spirited throughout and ultimately by the end of it you’ll feel like the experience was a waste of time. Any message the film was trying to get at was quickly washed away.

So the film starts with Ralf getting a promotion. He is to move closer to one of the concentration camps to oversee the atrocities being committed over there. Ralf is eager to get started and so the whole group moves in where they will now be accompanied by soldiers at all times. His wife Elsa didn’t realize just how close they would be to the farms but that seems to be more of a concern than what is actually taking place. Their children Bruno and Gretel aren’t quite old enough to understand this either although they have begone to be molded into future Nazi’s by their tutor. One day Bruno meets a kid in the camp named Shmuel and decides to be friends. Bruno is convinced that Shmuel is just enjoying a game on the other side even though Shmuel tries to explain what is happening. Can there possibly be a happy ending here?

So there are a ton of issues. One of the more basic ones is that it’s always been very hard for children to hold their own films. They just aren’t interesting enough to work as the lead and that ends up holding them back quite a bit. Bruno is portrayed as being so slow to understand the situation that it gets old pretty quick. At the very least seeing that Shmuel is behind a cage should make things pretty obvious. It’s not like he appeared to be in good condition either so the whole “game” idea didn’t make sense from the jump. Bruno also has enough knowledge of the situation to sell Shmuel out later on in the film.

The betrayal scene was definitely pretty bad as Bruno allowed Shmuel to be beaten for a lie that was entirely Bruno’s fault. Definitely not a good scene. Bruno also watches Ralf stand by as their house attendant was beaten to death for pretty much no reason. It’s a pretty toxic environment he was in and Bruno never put the pieces together. Gretel gets less of a role but she is very easily thrown into full mania over the cause so I wouldn’t say that she looked very good either. It was very easy to convert her.

Naturally when it comes to the adults they are even worse. The kids at least have the excuse of being children so not only is there not much that they could do, but they don’t have all of the information at hand. Ralf and Elsa certainly do. Elsa is portrayed as being a little more sympathetic than Ralf as she is not completely on board with the cause but she does go along with it enough to have gotten to this point. Ralf on the other hand is definitely one of the main villains here as he fully supports everything that’s being done. Part of the problem with having the Nazi’s as the main characters is that there is no way to sympathize with them so no matter what happens you’re left feeling that it is all due to what they have done. They’ve murdered numerous people already and likely even after this event there will be more to come.

Pretty much every other scene is something bad happening to someone. Someone’s being beaten or intimidated at all times. The ending keeps that mean spirited approach as well and you’ll probably understand what is about to happen as soon as the final scene starts to develop. I suppose it at least doesn’t leave much room for a sequel. The plot just never stood a chance from the start. It’s conceivable that you could try to have some kind of a decent film with a Nazi main character who learns the error of his ways and truly converts out of that. It would still have to be handled with the utmost care though and more times than not I would expect the attempt to fail. This film didn’t even try to go for that. The main characters are still Nazi’s by the end even if they are not pleased with what went on. I don’t really expect that to change in the end either. Maybe Elsa will put some distance but I’m not really sure about that.

Overall, Even the name of the film will remind you of Bruno’s odd attempts to escape reality. It’s always tough when a film has no real redeemable qualities but I would have to say that this film fits the bill. There’s never a moment in the film where you will actually be enjoying it and that’s the problem. It tends to drag on for quite a long while and I would highly recommend skipping this film and going for something else instead. You’ve definitely got many better options for titles to check out.