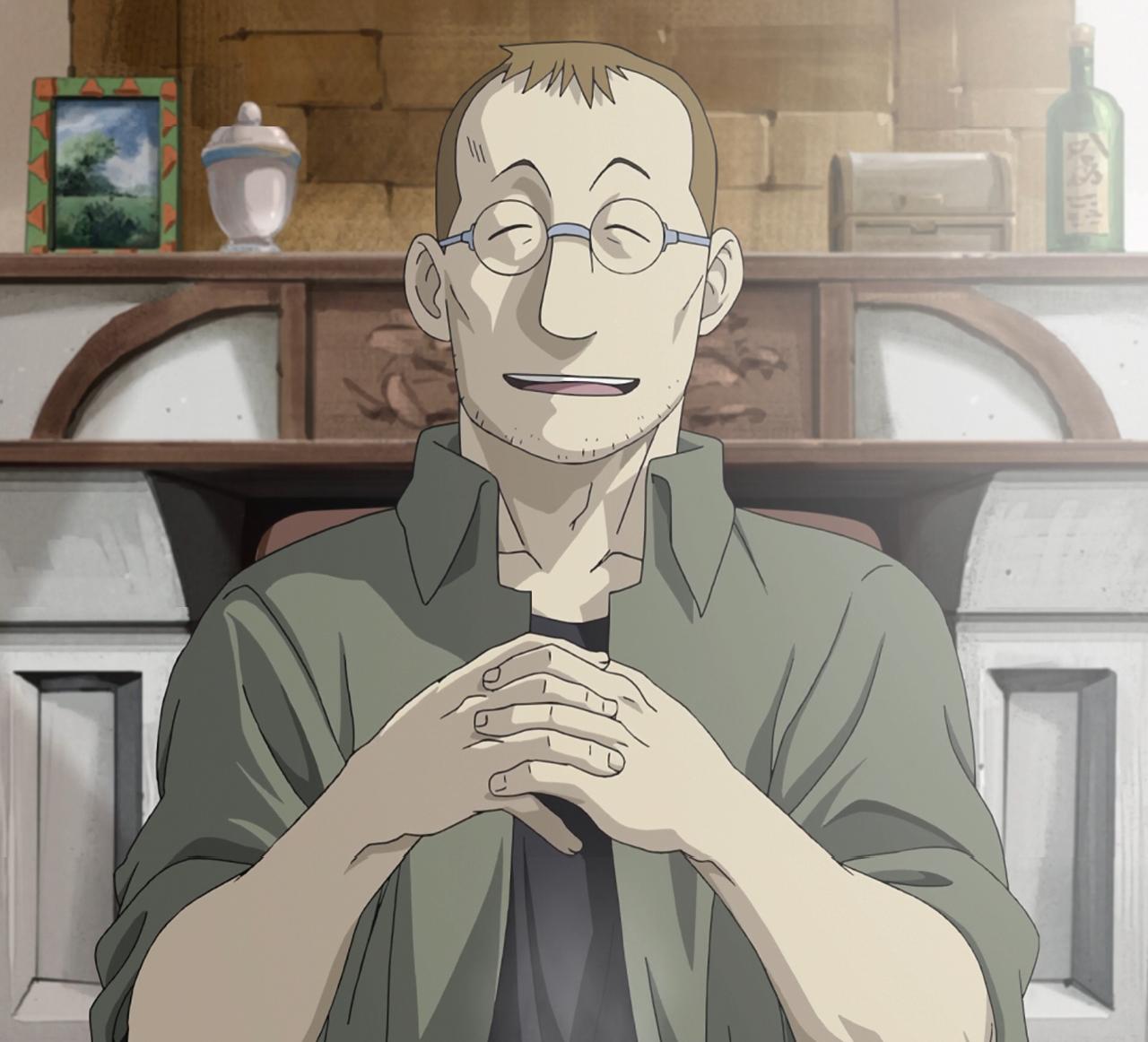 I’ve written editorials on what makes for a good hero and what makes for a good villain. Now we’re going to look at what are traits you want your villains to avoid. These can turn you into a bad villain. Now there are really two kinds of villains. Ones who are meant to be taken seriously like Lex Luthor or Frieza and then there are the fun ones like Dr. Cortex or Drakken. The criteria for these villains can be quite different. In this editorial I’m mainly talking about serious villains to consider that in mind as I bring up the following points. Characters are quite layered so just because you may have some of these traits does not mean you are automatically a bad villain. However you do want to typically avoid these. 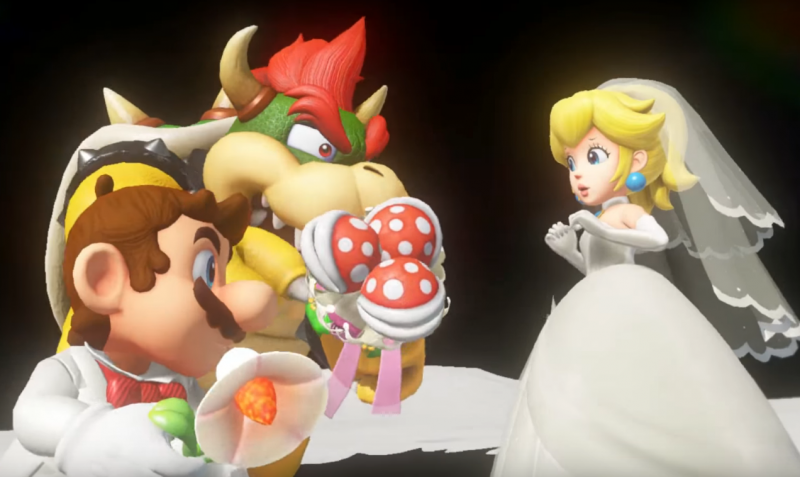 This is a huge one. In general what I’m talking about here is a villain’s motive. It can’t be something so superficial like this. Villains like Jafar from Aladdin or Claude from The Hunchback of Notre Dame come to mind. When a villain’s motive is like this it immediately makes it hard to take them seriously or even find them likable. I’m focusing more on the negative aspect of the motive here as I’ve already spoken at length about what a good motive is on the last editorial. Your motive just can’t be so petty/shallow. Another variation of this would be something like just being super evil for no reason. You can just be evil like wanting to destroy the world or something. That’s pretty legit but if you’re just torturing heroes and stabbing guys for no reason then it comes across as unnecessarily edgy.

2. The villain’s insane for a purpose that isn’t compelling

Insanity in small doses or even large doses can make for interesting villains. Look at Joker, he’s a pretty iconic villain who is insane in all the right ways. His rants actually have a purpose to them and while he is crazy, he still has general goals that you can find pretty interesting like tearing down society to prove that anyone can crack at any time. Now, he’s been through so many writers that this can vary but for the most part it’s good. Then you have a villain like Toga who is insane but not in a cool way. Her fascination with Deku is definitely quite out there and she doesn’t seem to quite understand why it’s so odd. Her origin story shows that she has been like this for a very long time. So to be most accurate, it’s not that being insane is automatically a negative trait but it tends to backfire so you want to be careful about it. Being insanely after another character like this is not the motivation you want for your villain.

3. The villain acts very subserviently to another

This is a big no no. You absolutely can’t grovel to another villain or constantly ask for forgiveness. This is a really easy way to make yourself a joke when it comes to big time villains. Whether you’re the big boss or a henchman you have to conduct yourself with a certain amount of class and decorum. You can’t go around being scared of the others. In some cases a villain might even allow himself to get beaten up by the others. Leo Lionheart is an example of a villain who is constantly pandering to his bosses. He spends his entire screen time being absolutely terrified of Salem and her crew. there’s no way to find a villain like this particularly likable. He’s just not made of the right stuff and this kind of groveling and terror is an immediate turnoff. Should have at least made a break for it.

4. The villain has a grotesque design

Now design is something that’s important for any character so this is a bit of an easy one. Particularly for villains sometimes you want to have a villain who is super deformed or grotesque to add to the fear factor but it’s not a good idea. For one thing, having that many scars means that people have been beating you up for ages or if it’s just too crazy then it’s going to be hard to look at the villain as it is. Freddy Krueger is the perfect example of this. It’s a grotesque design for sure and hurts his chances of being likable. I mean, he’s got a ton going in the wrong way for him so he was never close as it is but this does not help his case in the slightest. Mojo is a character who had more potential. At the very least he has a lot of fun lines and the guy can fight pretty well. It is hard to get past his design and mannerisms at times though. If they tone that down a bit he could become one of the all time greats.

5. The villain is fairly mindless

A villain needs to have an amazing design to make this work. Otherwise if you’re a mindless villain it’s going to really be hard to be likable at all. When you’re just a giant villain who can’t talk or act then are you even a character or just an obstacle? That’s the question you have to ask for someone like the Impure King from Blue Exorcist. It’s hard to find him likable or even that interesting. He just stands around as the heroes slash away at him until he is burned into nothing. He had a great intro but didn’t do anything with it. You can’t have a villain like this or at least you should try to avoid it. The same goes for villains who are usually smart but suddenly turn into a power type and lose all of their intelligence, it’s just not a good idea.

6. The villain throws a lot of pity parties

Whenever a villain starts to try and blame everyone for the mess he’s caused then this really won’t work out well. One big example of this is Reiner from Attack on Titan. Bear in mind that Reiner is directly responsible for murdering countless people during the Titan attacks. He tries to justify this many different ways and one of which is by trying to say that he didn’t even have a choice. He has a crazy speech against Eren to which Eren points out that the whole thing is ludicrous. It was a pretty hype scene but didn’t do anything for Reiner. His character starts to go downhill fast from this point. You absolutely cannot have the villain feeling bad for himself. It’s not going to end well. Villains need confidence and conviction to go through with their plans. Now, Reiner was caught up in a tough situation and he made a choice. It’s better to make a choice than not to do anything but then he’s got to live with it and can’t garner any sympathy from anyone.

7. The villain suddenly decides he doesn’t want to go through with the plan

This is a classic for minions or even big bosses They’ll do all kinds of evil things throughout a series but then suddenly they have second thoughts about the whole thing. “Maybe we’re going too far” or something like that when they’ve been totally on board the whole time. It always seems rather sudden and just out of character. You can also just call it chickening out. It’s different from having an honor code where you have some things that you’ll just never do. Backing out of a plan where you fully knew what it entailed is something else entirely. In this case with Emma from Godzilla, it’s just that she didn’t think things through. It’s almost worse when you think about it because she was so confident in her plan initially. Just listen to her plan. It made no sense and the start and it doesn’t make any sense now. 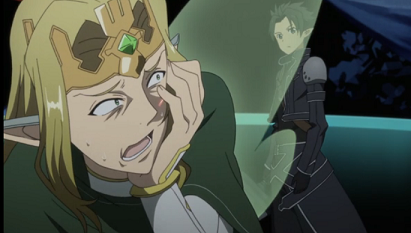 So these are my top 7 traits to avoid. Naturally there are others like just making sure your villain isn’t a creep like Nobuyuki from Sword Art Online but if you avoid these 7 traits you’re definitely in a really good position to go places. Naturally for there to be great villains you’re bound to run into run of the mill villains or even downright bad ones. It’s just the way things work but the more good villains the better right? It’s always interesting dissecting what makes a character interesting or unlikable like this. I’d say it’s more fun writing about the best ones though but you gotta see both sides of the coin. That means the final editorial in this series will be about what makes for a bad Hero but that’s not til December. In November the monthly editorial will be a simpler one about how I score media. What does a 7/10 mean to me and how do you achieve that? Look forward to that editorial next month!

9 thoughts on “7 traits that make for a bad villain”