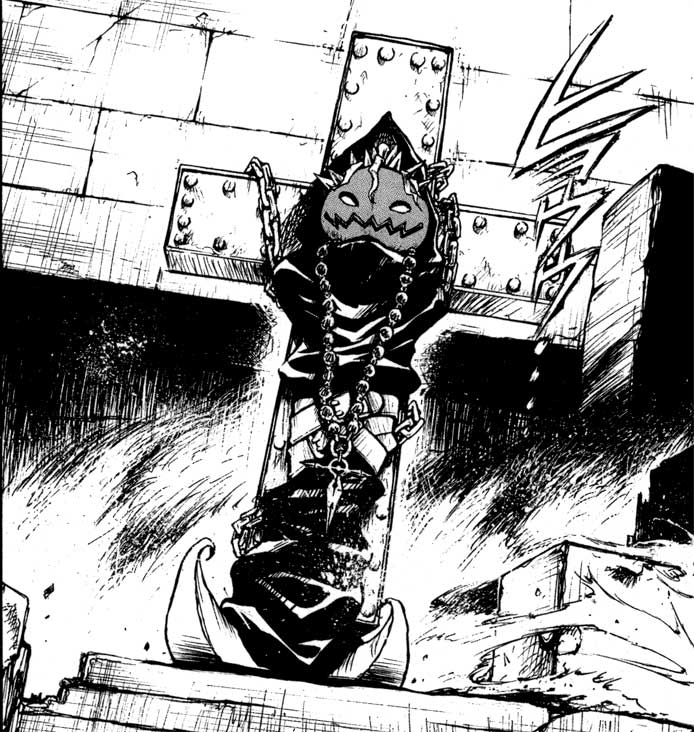 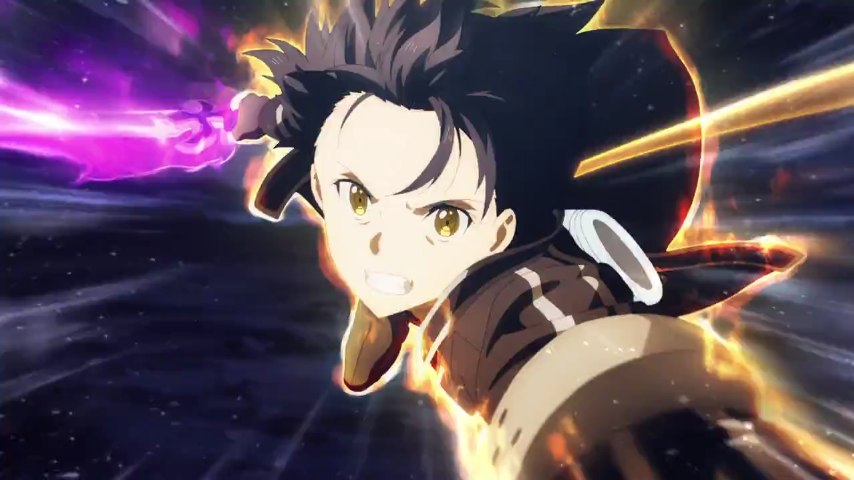 Halloween is a pretty scary fighter but the same can be said for Kirito. I don’t think anyone in their right mind would really want to go up against this guy. Kirito’s powers are just insane. A single swing of his sword could potentially end this match as soon as it has begun. Halloween has a lot of projectiles and abilities at his disposal but I don’t see any way he can compensate for his lack of speed. Kirito will be running rings around him pretty quickly and as soon as he lands a good blow then that’s game over. Kirito wins.