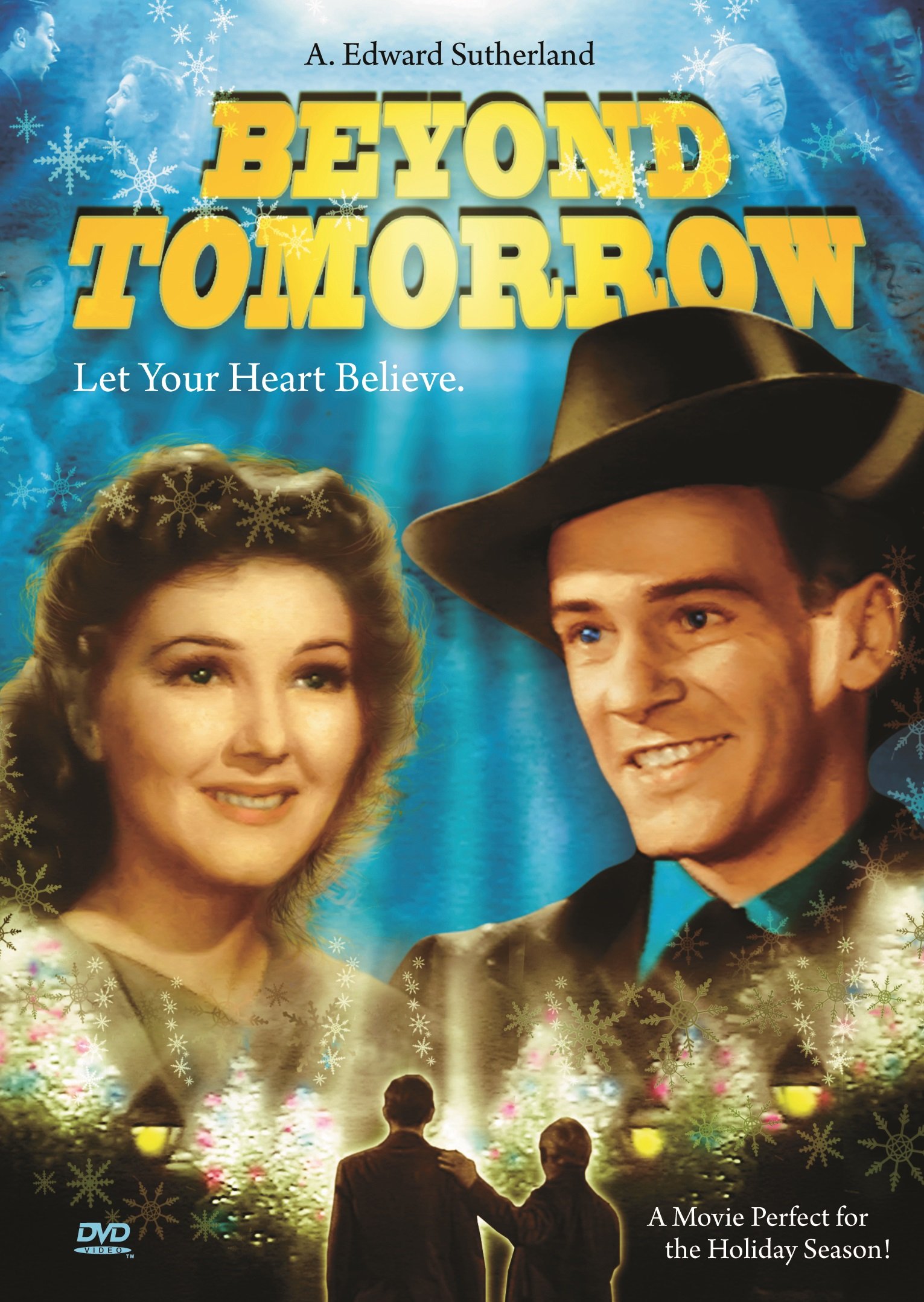 Time for a film that reminds you of how easily many people can be corrupted by a touch of fame. While the film is a pretty uplifting one for most of its run, it actually goes through what I’d consider to be a fairly dark second half. Things get pretty serious with James choking left and right at every corner. Let me tell you, it’s difficult to really feel bad for the guy after a while. He really didn’t make things easy on himself that’s for sure.

The movie starts with three guys finally finishing work for the day. They run a pretty successful business and have all known each other for quite a while. One of them is a bit of a grouch while the other two have more fun just enjoying the Christmas season. When all of the guests cancel their appearances at the party the main member of the trio, Michael decides to have a little wager. The three of them will throw a wallet with 10 bucks out the window to see if anyone brings it back. 2 people do. A lady named Jean and a guy named James. Michael invites them for a Christmas dinner and they all get along rather well. Eventually Jean and James get together and life looks pretty bright for them except that the 3 men die in a big plane crash. Now they are back as ghosts to try and keep these two together as James begins being tempted by another woman.

First off I gotta say that James is just a terrible character. The guy doesn’t last a minute before lusting after the famous music star he meets. As soon as he goes to the studio to record his song he can’t help but stare at her poster rather obsessively. From there he never looks back and dumps Jean like a sack of bricks. Thing is, he’s not even able to do that so instead he just ignores Jean for a while and hangs out with the new girl. Karma tends to strike rather fast in these films so things don’t go very well for him but it’s a shame just how deeply his character was wrecked. He seemed like a nice guy originally and then all of a sudden he just jumps off the bridge. Madame Tanya even tries to warn him but he ignores all advice given as he is eager to keep on digging his own grave.

It’s why the film seems to have such a tonal shift between the first and second half of the film. One second things are going dandy with everyone having a good ole time and then they’re not. In the first half of the film we have people enjoying their time with dinner, hanging out with the kids at school, going on a merry walk through the park, etc. It’s just a very happy film where everything is going well and all of the characters are wholesome. To go from that to suddenly all of the characters are corrupted was just something I had not been expecting in the slightest. It’s almost like watching an entirely different movie. It was an interesting development though, I just wish James could have stayed strong.

Meanwhile Jean was a good character throughout the story. I’m actually glad that in the end she just walked out. Now I know there are always 2 minds about this. 1 is that you should fight for your man. If you see him being stolen away by another girl then you try to use your own wiles to fight back. The other is that if he is tempted away so easily then you can never trust him again anyway so why bother fighting for him? Just leave and find someone better. I’m more inclined to go with the second option. I think it’s reasonable to confront the issue head on first of course but if you just jump to option 2 I wouldn’t blame you. The second the guy cheats then it’s all over. There’s no real way to come back from that. Jean gave him a chance and he blew it so that’s it.

It’s part of why I’m not a big fan of the ending of the film. Certainly it’s always nice to have a second chance but it’s framed in more of a way like James made a mistake when he didn’t. He knew exactly what he was doing throughout the film as well as the consequences of his actions. He just decided that he didn’t care and so I think the film should have just ended on that note. It’s a pretty intense way to end the film of course but I do think it made a lot of sense after everything he put Jean through.

I do think a missed opportunity here is the ghosts angle. My main issue with it is that the ghosts served no real purpose. Of the 3, only Michael stays around for most of the film. The problem is that he didn’t really do anything. For most of the film he’s just glares at the various characters. At most he’ll throw someone’s hat but that’s about it. He never actually contributes anything to the story after death. The 3 characters were great before that but they may as well have not returned. The ghost angle just wasn’t explored so it felt like a rather empty subplot. There’s a whole lot more they could and should have done with that but I suppose the film didn’t want to get too supernatural and lose sight of the main premise.

Overall, I definitely didn’t like James but I thought this was a well written movie. I would have switched up the ending a bit though. Regardless of if you sympathize with James or not (I certainly don’t) there are definitely people like that who will throw you away as soon as they get fame or status. It’s why you always got to be careful before you commit. I’d recommend checking this film out if you want a pretty serious drama to watch. It’s a Christmas film but not one that is all that happy after the halfway mark so you may want to watch another classic like Jingle All The Way first and then wait a bit on this one. It’s definitely still got the biggest tone shift I’ve seen in a very long time between the first and second acts but it’s handled pretty well. You certainly don’t expect everything that happens.