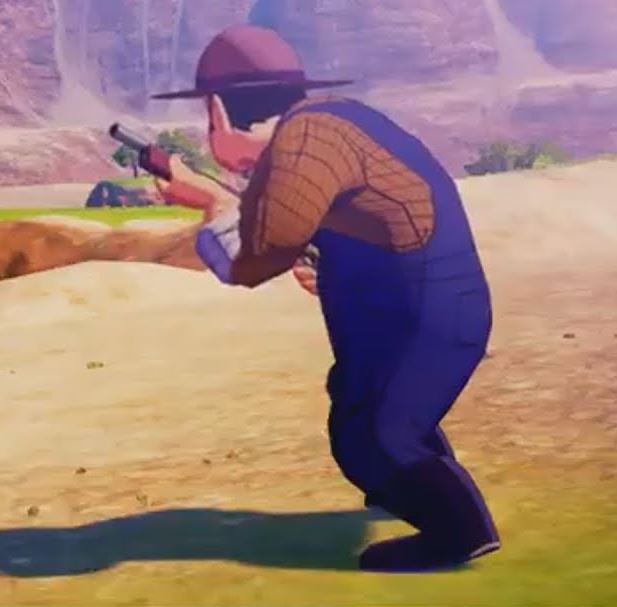 Suggested by Destroyer The Farmer faced down Raditz so I’ll give him some props there. He has a shotgun too which could definitely take Howard down. He’s not very mobile though so I would have to pick Howard in a fight. He’s a lot more likely to dodge the first shot than the Farmer. Howard’s also pretty good at running as in his brief comic book existence he was at least able to put some distance between him and and the Punisher very briefly. Howard Aguello wins.