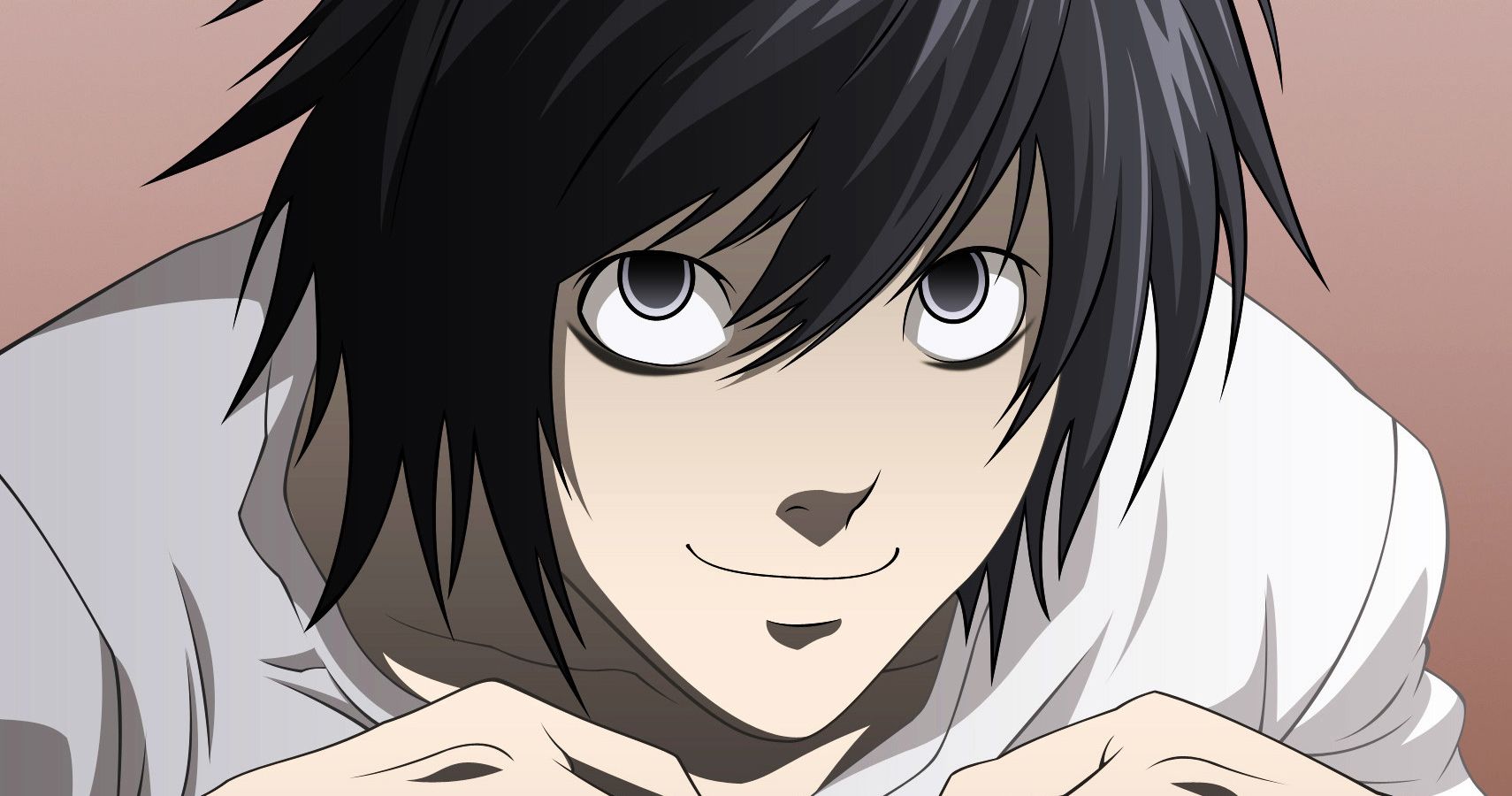 Suggested by Destroyer L is actually pretty fit and agile so he’s not just some super sleuth. He also has a gun which means game over for Howard. Basically both of them have similar equipment but L is just more agile and ready for a true fight. It’s why Howard is absolutely doomed here. He just won’t be able to compete with L and that’s what puts him in a tough spot here. L will be able to predict Howard’s next move and act accordingly. L wins.

2 thoughts on “L vs Howard Aguello”