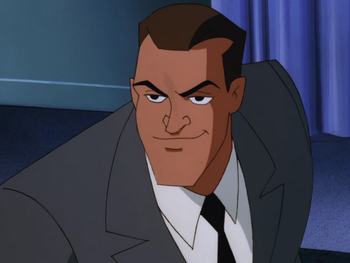 Suggested by Destroyer Carroll is a pretty tough politician at least when it comes to verbal debates. On the battlefield that can’t be said and he has no gun so that really puts him in a difficult spot. He has no real way to dodge Howard’s attacks and in a fight I feel like Howard would have the edge as well. Carroll has exactly 0 combat experience over the years so he wouldn’t even know how to deal with Howard here. It’s one of those rare occasions where Howard gets a clean victory. Howard Aguello wins.