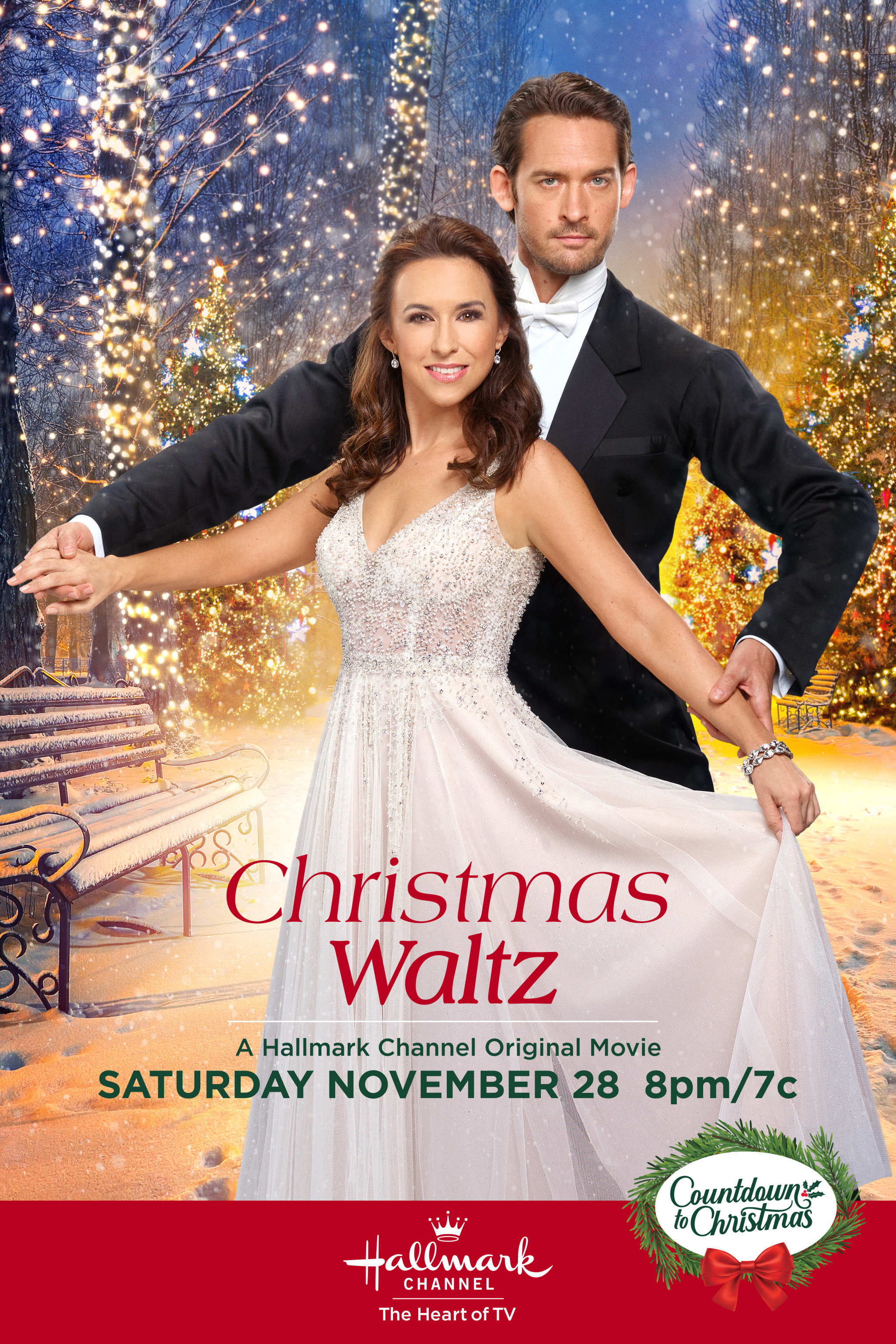 Time for the last of the big Hallmark Christmas titles. The Christmas Waltz is a fun title although I would say that it has more weaknesses than some of the others. In particular both the main heroine and the main guy aren’t great. They allow themselves to be manipulated really easily and buy into rumors too fast. If they don’t trust each other much that doesn’t bode well. Still, it’s got the usual positive themes going which is always good and it’s a wholesome film to check out.

The movie starts with Avery getting ready for her upcoming wedding. She has been engaged to David for a long time and knows that he’s about to pop the question. Unfortunately he does not and instead says that he has accepted a job abroad. The exact thing he had agreed not to do earlier even after they had discussed it. Well, Avery breaks up with him and decides to pursue her old hobby of dancing. Unfortunately she falls for her instructor Roman pretty quickly and is on the rebound course. Complicating things is the fact that David is back and wants Avery to come back to him.

So the romance angle is unsurprisingly the weakest angle here. It just really stands out this time because of how indecisive Avery is the whole time. So, she breaks up with David at the beginning which is the right move because the guy wasn’t being serious at all. The issue is that after that when he arrives again she actually thinks about giving him another chance. If he hadn’t mentioned that he went over to threaten Roman then she may have actually gone with him. Even if she had said no later on, the fact that she entertained the idea after starting an affair with Roman is pretty bad. You definitely can’t have this kind of thing both ways.

Meanwhile Roman is just as bad here. He is very quick to believe David when the guy shows up saying that he and Avery are back together. Why would you believe what the Ex has to say so easily? At the very least he should have quickly asked Avery about it directly when they met up again instead of giving her the cold shoulder and ignoring her altogether. You can’t just go from 0-100 instantly like that. It shows that Roman is incredibly gullible. even in real life you see people accepting one side of the story very quickly without getting all of the facts and it always ends up being a bad idea. So right away both characters looked pretty bad here.

The cast is fairly self contained. Avery and Roman both have a best friend who gives them advice during the movie and the advice is pretty sound. At least those two were pretty reasonable which is good because if they were as impulsive then that would not have been a good dynamic for sure. The writing as a whole is still solid though. The script is good and if you take away the romance drama the movie’s pretty upbeat as expected. Hallmark has always done a good job with that so you can expect some Christmas songs, dances, and even slight cooking although not the usual desserts but Avery does make a burnt breakfast.

Whether this one can keep up with the other Hallmark titles for you will perhaps depend on how much you enjoy dancing. Dancing is the primary focus here as that’s how the two of them meet and begin their friendship. A subplot here is that Avery is a super busy executive who rarely has time for herself but she has decided to take up dancing. Her parents are a little skeptical at first but ultimately take it well. I’m glad they weren’t exaggerated or something like that. Being a little surprised is understandable since she hadn’t shown any interest in 20+ years.

One thing you can blame Avery on though is not having effective time management. She actually ends up forgetting about a task project that was due. Fortunately she did manage to submit it in the end but that definitely wasn’t fair to the job. She really left them in the lurch there so that does reinforce that the main characters here weren’t the best. It’s definitely a chance of pace though since you’re used to the main characters here being fairly exceptional at everything they do.

Overall, Christmas Waltz is a solid film. While it doesn’t quite match the average Hallmark film that I am used to watching, I would still give it passing marks here. It’s got a good story and at the end of the day the characters are nice even if they are a little gullible. The writing is solid and while dancing may not quite be my thing, I’m sure the choreography was good. Now if they can incorporate some dance dance revolution in one of these films that would definitely be pretty neat. Now that’s competitive dancing that I can get into. It could be a while before my next Hallmark experience so we’ll see how those stack up. It’s always a pleasure watching Hallmark movies so I’m sure they will bring their A game.