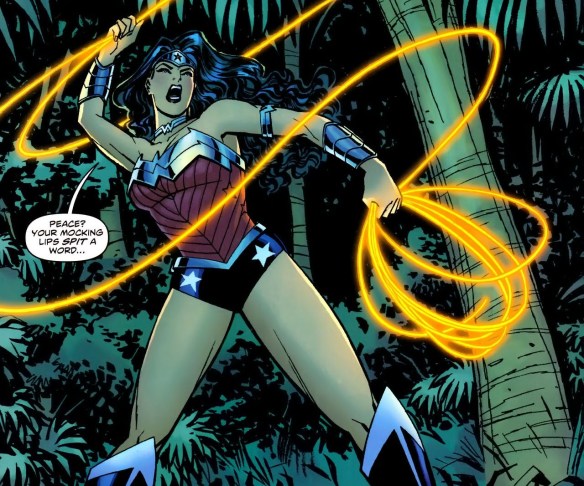 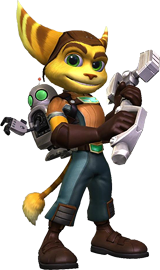 Suggested by Destroyer Ratchet is a genius who can build just about anything. He’s certainly an ally you want to have on your side for support. That being said, he is still not quite ready to take on Wonder Woman just yet. Her speed and power are on a completely different level. He has some of the best guns out there but landing a hit on Wonder Woman would be virtually impossible for him. He just doesn’t have the stats needed to make this a close fight. Wonder Woman wins.