This review is of the edited TV-14 version. All thoughts below should be addressed as such as a review of the unedited version would be more negative 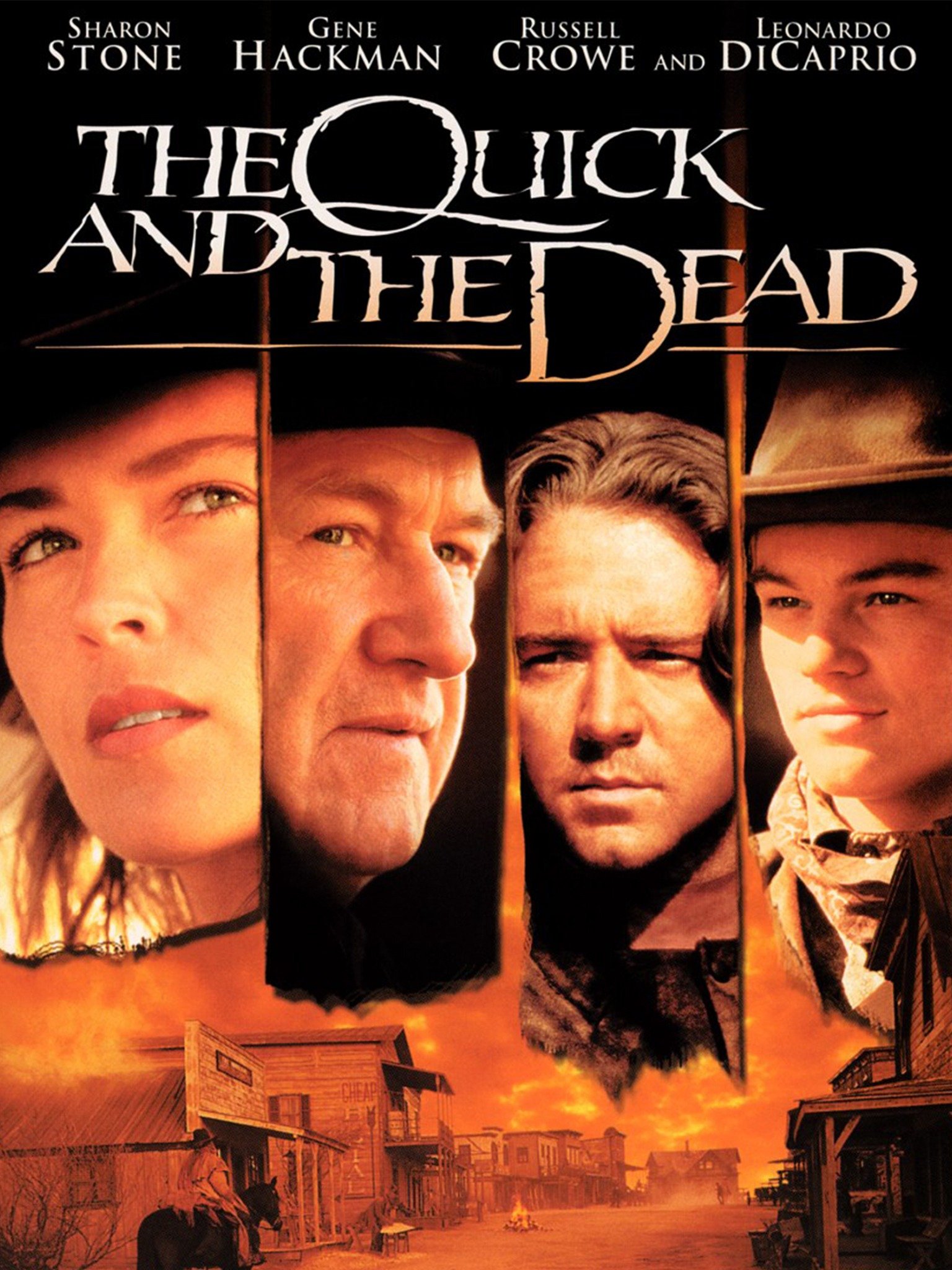 The Wild West genre usually isn’t really my thing. It tends to usually squeeze in some animal violence with the horses and the setting isn’t as exciting as having a lot of cool buildings or things of that nature. A lot of the villains tend to be rather crude as well. This film does a good job of avoiding a lot of those possible errors by making this a tournament setting and the approach works well for the most part. Unfortunately the film stepped in one land mine near the end that shaved a few points off. It’s always rough when you trip right by the finish line.

The movie starts off with Ellen riding into town. She’s just in time for a big tournament that is held here as per tradition. The prize is a lot of money so Ellen enters but is money really all that she wants? Naturally the leader of the town John will be entering as well. His son “The Kid” decides to enter to prove to his father that he really is the best. Then you have Cort, a preacher who has renounced violence but is forced to enter. Then you have a bunch of other guys including the crude Eugene, the immortal Spotted Horse, Ace the bragger, and Clay a mysterious professional. This is one tournament that will involve a lot of fatalities so the heroes better be ready. You either land the first blow or it’s game over.

It’s been a while since I’ve watched a tournament film. Sure I’ve seen some tournaments but it’s rare that they take up the entire film. That was a good idea on the film’s part because who doesn’t like a tournament right? The gun fights are on point so each match is pretty exciting. The countdowns to the draw are dramatic as well. In effect the film managed to capture the most exciting parts of a Western while shedding the weaker elements.

There isn’t enough time to give every competitor a big role but they all stand out in their own ways. Take Ace. The guy brags a whole lot but you know that he is doomed once John reveals the truth of his past. The writing in the film is pretty solid for the most part with a lot of intense dialogue. Clay’s backstory is also intense as he’s a guy mostly wrapped in shadow whose skills are the real deal.

Then you have Spotted Horse who believes himself to be bullet proof. He also is very skilled with a gun so he makes for a powerful antagonist. The worst competitor here is Eugene by far. Unfortunately he wasn’t content to merely be a bad character and did drag the film down with him. He has a small subplot where he is going after a little girl in town throughout. Ellen steps in a few times but unfortunately can’t be everywhere at once and also has to save Cort at times.

Eugene ends up catching the girl and that plot’s just terrible. Eugene is quickly taken care of afterwards but the damage is done both to the film and to the characters in-universe. It’s the kind of dark plot/scene that is completely out of place here. We understand that this guy was a true villain and that the town’s an awful place to live. You don’t have to go out of your way to make things even darker. I would say that single handily took 3 stars off the score.

It’s the kind of scene that immediately destroys any possible replay value as well. It’s a shame because the tournament set up was so good but you really just can’t get past that kind of moment. Eugene should have just been cut out of the film if anything and just throw in a random minion or something for the next fight.

Then we have Cort who is a pacifist but that’s usually an annoying trait in these things. It means that the villains spend all film pushing him around and the guy can never really fight back. By the time he is ready to fight it’s not like he is really in a position to do so anymore. He’s a nice guy but it’s annoying to see him as a sandbag the whole time.

Next is the Kid and he made for a fun character. He’s definitely confident and this is well deserved with how good his gun skills are. In the film he can certainly compete with any of the other fighters. One scene that was a bit much though is when he has a one night stand with the main heroine Ellen. Considering that every scene prior to that was her talking him down or insulting him, it didn’t make any sense that things escalated like this.

It felt like a quick way to cram in some last second romance to check a box off but even then it’s more of an affair than a true romance. I dunno, the scene was just completely out of place and also felt out of character for Ellen. Definitely would have been good to leave that scene on the cutting block. All in all Kid was a charismatic fighter though.

Then there’s John who is the main villain here. This guy was a lot of fun. You can see where Kid gets his confidence from. John’s rules the place with an iron fist and fears nobody. That’s because he knows that he can take out any other fighter if he so desires. That’s the kind of confidence you have at the top and his skills never dulled.

Finally there’s Ellen. She’s a solid heroine who is all business. Ellen has a tough personality and doesn’t even entertain the other fighter’s ideas. She just wants to win the tournament. As you can probably guess it has more to do with her origin than the money. I do think that considering her true goal, she had dozens of opportunities to pull it off though. I suppose most of them would end up with her being dead afterwards but it didn’t seem like she really minded dying in the process. To an extent I suppose this is true for just about all gun films though where you figure they can just shoot the villain at any point.

Overall, The Quick and the Dead is a very different kind of Western film. The fact that there is a tournament at all is just pretty cool. The movie does a good job of juggling all the characters. I suppose the tradeoff is that the bigger the cast, the more likely you are to add one that messes things up which is basically what happened here. If you can get past that one scene and all the dark baggage it brings with it then it could be worth checking out but otherwise check out FF VII Advent Children instead for a movie that lands the ending while also having a large part take place in a wild west environment.