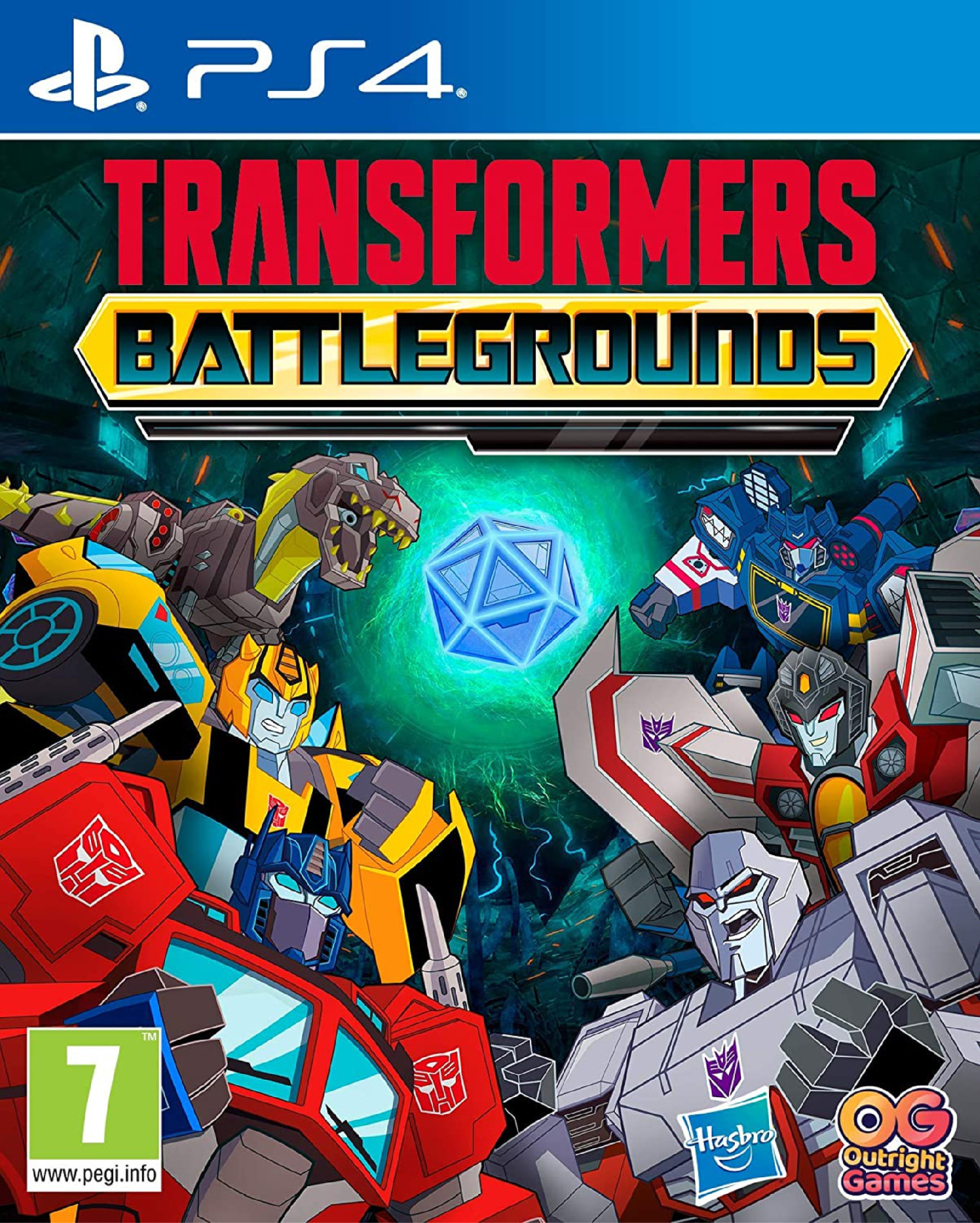 When this Transformers game came out there definitely was not a whole lot of fanfare and hype. For the most part people just kept going about their business and that was the end of that. I probably wasn’t going to get it myself for a while but the price was right so why not? It’s a pretty solid strategy game that you just wish was a little longer. It really ends up flying by so you’ll have it completed within a few days. The game isn’t exactly built for replay value either so there isn’t a ton to do afterwards.

The general plot of the game has the Autobots on the run once more. The Decepticons have taken an overwhelming advantage in numbers and are getting closer to finding the All Spark. The Autobots have split up as Prime focuses on finding it first while Bumblebee defends the city. The Autobots realize that they will need to reunite in order to stop Megatron’s ambitions though and will have to fight their way past the other Decepticons in order to do it. Can they pull this off!?

The gameplay is your classic XCom style as each character gets a turn as you move them around the board. You have to decide what action to have them take, whether it’s an attack, hiding for cover, or doing something else. Each character has 3 “actions” they can take per turn so spending them wisely is important. If you don’t have to spend one moving then you can fire off a level 3 attack right away. Alternately you might be too far and will have to waste all of your points on moving.

It’s important to keep in mind your next turn as well since if you move 3 spots and just barely don’t reach the opponent, that’s basically tell him to take a free shot. You don’t want to go too aggressive in these things or it could really end up backfiring on you quite a bit. The game’s difficulty is not that high so you should be fine either way but you don’t want to pick up any bad habits for when you’re challenging more difficult games. At that point you’ll be glad to have picked up some legitimate tactics.

I’ll give the game credit for making each character feel different. These guys aren’t clones and all have very unique abilities and special moves at their disposal. Even their power level ranges quite a lot as Grimlock and Prime can deal 3 damage with even their weakest attacks while the others are stuck at 2. The health points also vary as some characters might have around 7 while others have 20+.

Each character is also customizable. You can use the points you accumulate from your victories in order to buy new weapons/abilities to make your characters real threats out on the field. By the time you beat the game you won’t have nearly enough points to buy all the upgrades but you can buy most. Within 2 paythroughs you will have them all. That being said, I actually preferred the default blasters to a lot of the more unique weapons. The blasters just did the trick, after all with those you can hit someone from long range while a lot of the other attacks require you to be up close and personal. I can’t stress enough how useful long range options are.

For levels where you have a healer on board, definitely keep them to the back. You don’t want them taking too much damage and healing 3-4 points a turn is incredibly valuable. It can turn the tides of any match without a doubt. Then you’ve also got super attacks once you have collected enough energon. You fill up this meter by completing turns and also ending them while still having some action points left. So that’s another thing to consider, sometimes it’s best to leave some turns on the table so to speak because they allow you to fire off more ultimate moves.

Another bonus on that is that the special moves don’t take up any action points. So on the next turn one of your characters will effectively have 4 points. Pretty sweet right? So these are all just things to keep in mind and they’ll eventually help you out if you get yourself into a tough spot.

The graphics are pretty solid. I wouldn’t say they’re anything to write home about but they’re colorful and distinct. The character designs are on point and the levels look good. It’s definitely got a retro look to it and doesn’t appear as detailed at other games but at the same time I never had an issue with it. The colorful atmosphere fits right in with this part of the franchise.

The soundtrack is very uninspired though. You won’t be able to recall any key tunes here as it all feels as generic as possible. The gameplay will have you focusing so hard that you’ll barely hear the music as well. It’s not bad but it doesn’t leave any kind of impact and in some ways that is an issue of its own.

As for replay value, as I mentioned earlier it’s a bit on the small side. You can work on buying the rest of the upgrades I suppose but it’s not like there are extra levels to use them on. You do need to complete the game on hard mode for one of the trophies so I suppose that is a good place to start. Obtaining the Platinum trophy will definitely take a lot of time and adding content is definitely a perk of having trophies.

Overall, Transformers Battleground may not be the most impressive Transformers game but it’s always fun to revisit the XCom gameplay. The title just needed to have a longer story though and give you more things to do. At the end of the day I feel like you would be left very unsatisfied if you bought it at opening price. For $12, it’s not a bad bargain though. The gameplay is strong and the story is fully voice acted which always helps make things feel a lot more grand and official. I’d recommend checking this one out and seeing what you think.