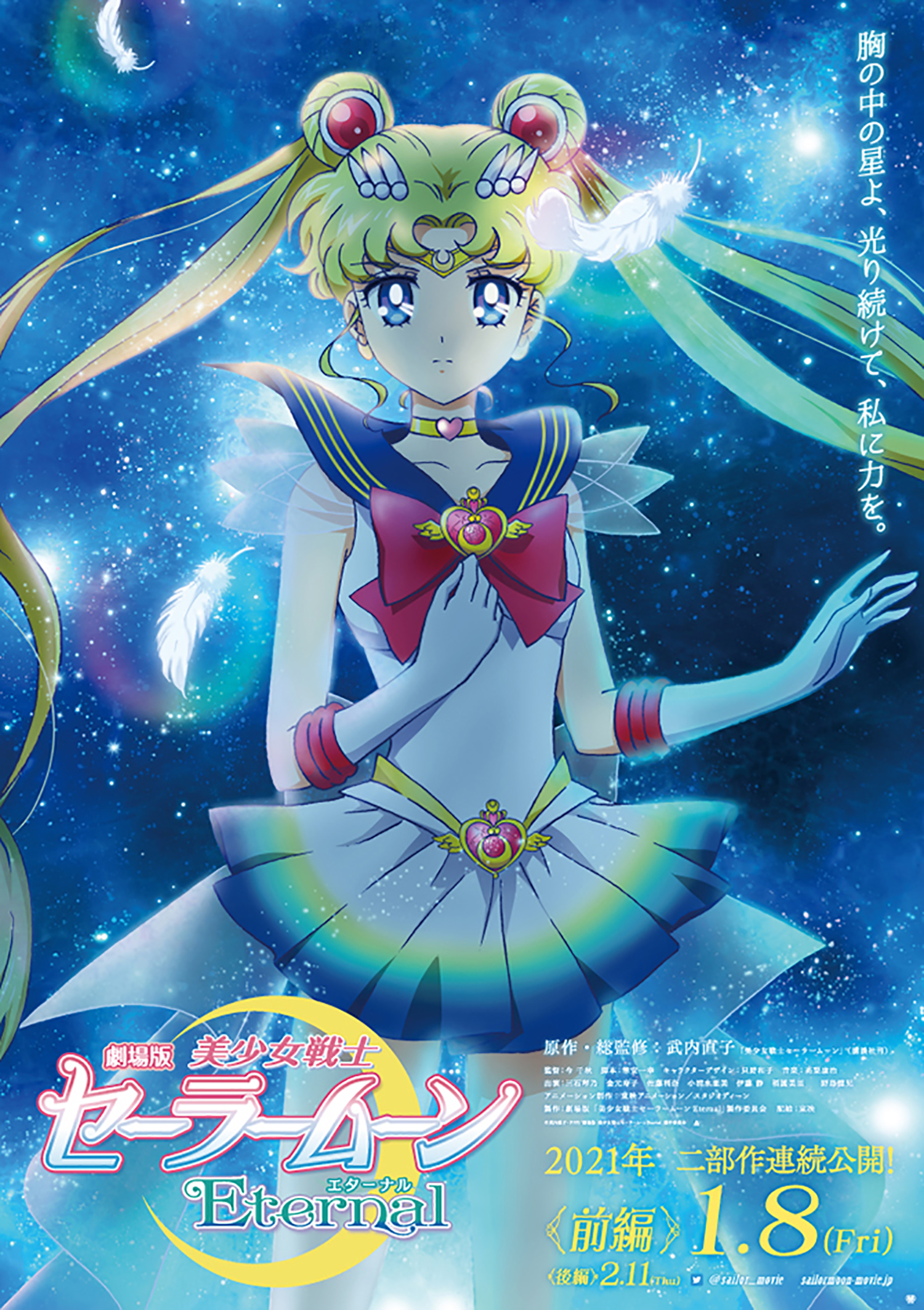 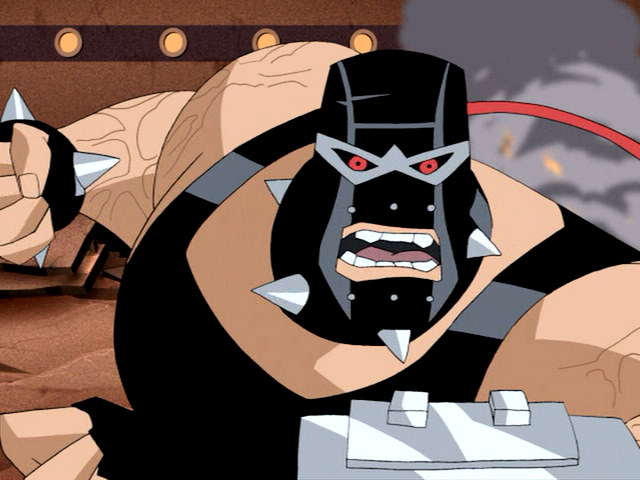 Suggested by Destroyer Bane is powerful but speed has never really been his thing. While it’s true that he could deal massive damage to Sailor Moon if he could get up close, I don’t think he will get that opportunity. She is fast enough to keep some distance between them and her moon blasts will quickly chip away at his health. He won’t be able to endure the attacks for very long. Sailor Moon wins.

4 thoughts on “Sailor Moon vs Bane”