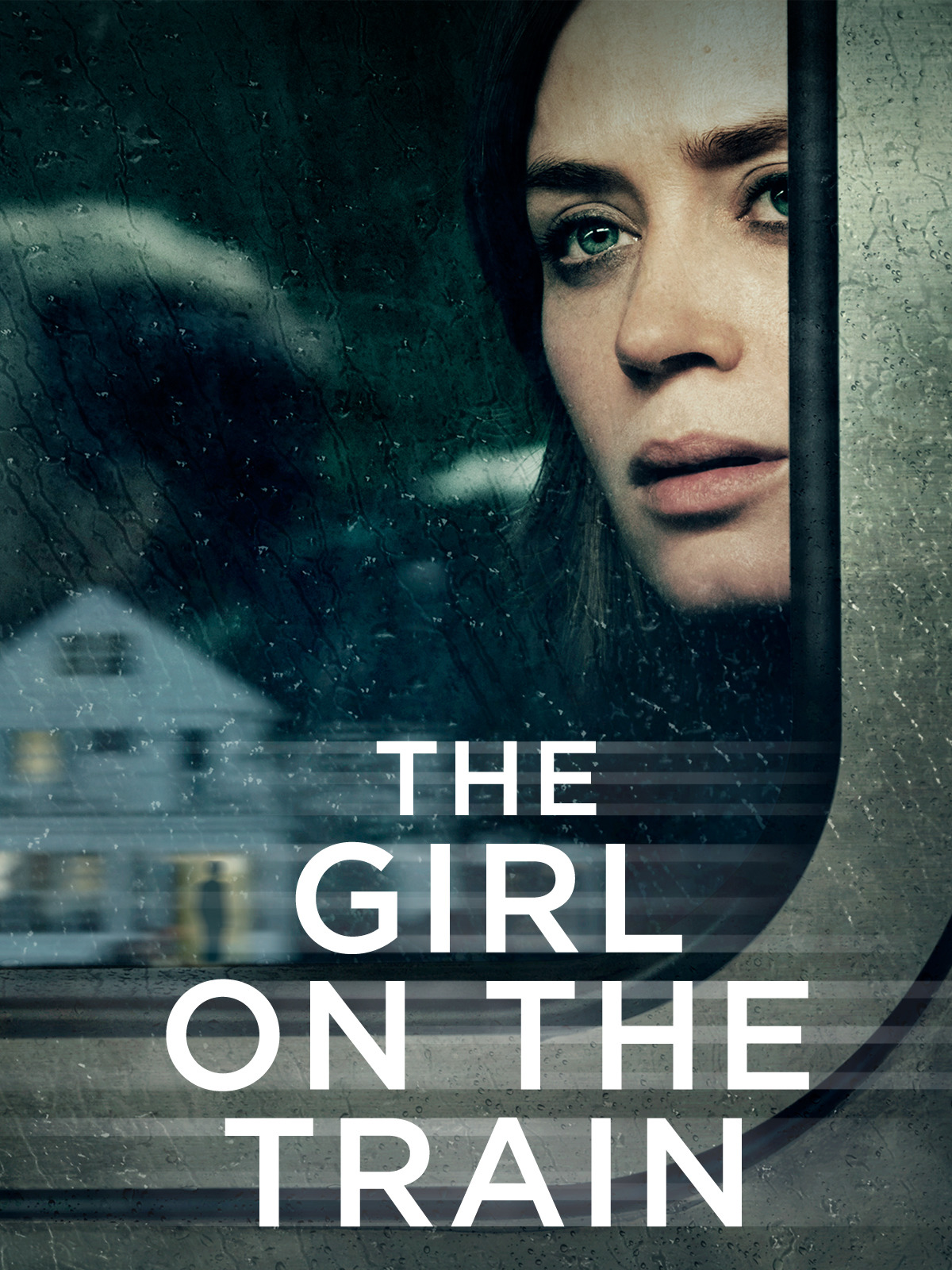 In this film you quickly see the dangers of meddling in foreign affairs. Things escalate quite a bit with lies snowballing and everyone seeming rather suspect at different points. The film keeps a fast pace going as a thriller but by the end everyone’s so morally bankrupt that the adventure doesn’t exactly end at the highest level.

The movie starts by introducing us to Rachel. She hasn’t had a happy time of things and so she always rides the train back and forth for fun. Rachel has no job and this is just a way for her to pass the time by, not that her roommate knows this. Rachel always watches a couple from the train window and thinks about them constantly. Well, one day it appears that the wife is cheating on the husband with another man and so Rachel wants to do something about it. When the girl vanishes Rachel takes this as her opportunity to get into the case. Will this ultimately end up causing a lot of trouble?

There’s a lot going on here because you have several main characters. Additionally, Rachel is one of those characters who blacks out a whole lot and the film jumps from present to past to future so you’re always figuring out new details. As part of the film is a mystery I’ll mainly be avoiding direct twists. That said, I can still say straight off the gate that I wasn’t a fan of just about any character in the film.

First off you have Rachel who is much too obsessed with these neighbors. She basically lives her life through them and that’s pretty depressing when you think about it. Rachel is also wasting a ton of money by riding the trains every day and not actually doing anything with herself. This would at least not be so bad if she wasn’t constantly drinking but because of that you can’t trust everything she says.

There is a twist near the end that’s pretty shocking but also ends up hurting her character quite a lot. Lets just say that this kind of twist is almost never a positive for a character because I have a hard time believing that someone could be tricked so badly. Not to the level of detail we see with various flashbacks and such. It just makes Rachel look bad even if she isn’t one of the main antagonists. She also did quite a bit of instigating with Scott by lying and providing extra details. Rachel ended up making a big mess of the situation.

As I said, everyone is rather fishy though. Then you have Scott who is portrayed as being incredibly unstable and possessive. He will check his wife’s phone and personal belongings at all times. The guy is incredibly threatening so you can also see why it’s possible that she would have ran off. Of course, a big chunk of the film is determining if she ran off or if this was murder. Scott just doesn’t do anything to make himself appear even remotely sympathetic.

Then you have Megan who seemed to be cheating with everyone in the film. Whenever there was a scandal she was around and so when she vanishes that means there are a ton of suspects. Especially with how quickly she dashed out from her babysitting job with no forewarning. Megan also doesn’t pick up on the clues very easily. Look, if you’re already committing criminal or at least immortal acts with someone then you know they probably don’t have a whole lot of moral qualms. You should never under any circumstances go with them to the woods in the middle of nowhere with bad news/potential blackmail. Not unless you’ve got a gun or something because otherwise you’re putting yourself in a really rough patch here.

Then we’ve got Tom and that guy’s definitely quite antagonistic. As the film goes on your opinion of him will keep on dropping more and more. His façade of being just a nice joe keeps on slipping. That’s just how it is with all of these characters, they start out reasonable but then you learn that they’re cheaters, drunks, violent, etc.

Finally you have Anna and the main issues with the other characters extend to her as well. She can’t take any kind of moral high ground because she never had it to begin with. She started out fairly low on that ladder and just never stopped. Now, there are definitely some times where you will be agreeing with her over Rachel like when she caught the lead with her baby in a rather ominous fashion or when Rachel started haunting the place. Then when you learn the backstory behind this you’ll be shaking your head.

So The Girl on the Train’s issue is really that the characters are all really unlikable. You’ve even got a psychiatrist running around who doesn’t seem entirely innocent to me either but the guy’s role is small and he isn’t super important to the plot. This is just a case of a bunch of characters all being linked by the skeletons in their closet and all of these bones are coming out at once. It certainly puts all of the characters in a rather rough position.

While this is more of a dialogue based thriller, we do have a fairly violent climax. It almost seems a bit like the Snowman’s ending. The weapon isn’t quite as unconventional but it’s a similar effect. Certainly a painful way to go out. You get the feeling that all of the characters will have been traumatized by the time this is all over.

I usually take this time to comment on the romance but it goes without saying that each and every one of the romances in the film were not very good. Either they were founded on dubious circumstances or they ended up being rebounds. No matter how you slice it, I wouldn’t say that any of these romances were actually healthy ones.

Overall, The Girl on the Train isn’t a thriller that I would recommend. The writing isn’t bad but since I find the whole climax plot twist to be rather unbelievable, it does weaken some aspects of it. After all, the entire film rides on that plot twist. If the characters were better that could have gone a long way to helping the film. You want at least one person to root for after all and that could have done the trick.