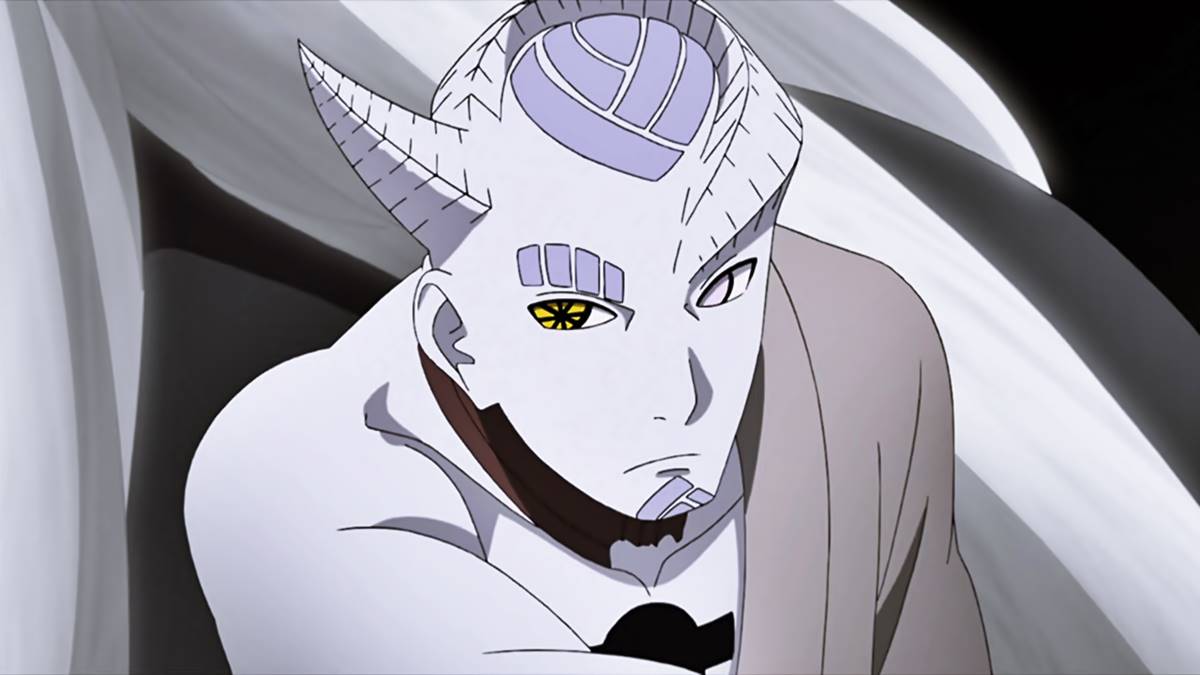 Suggested by Anonymous Isshiki continues to dominate the competition even if his opponents are steadily growing stronger and stronger. Obito is no exception to this and even at his absolute best I don’t think he would have been able to take Isshiki down. Ultimately Isshiki’s attacks are both faster and stronger than Obito’s. That means no matter what Obito tries, Isshiki will have a counter to him. At the end of the day there’s not much way around that. Isshiki Ōtsutsuki wins.