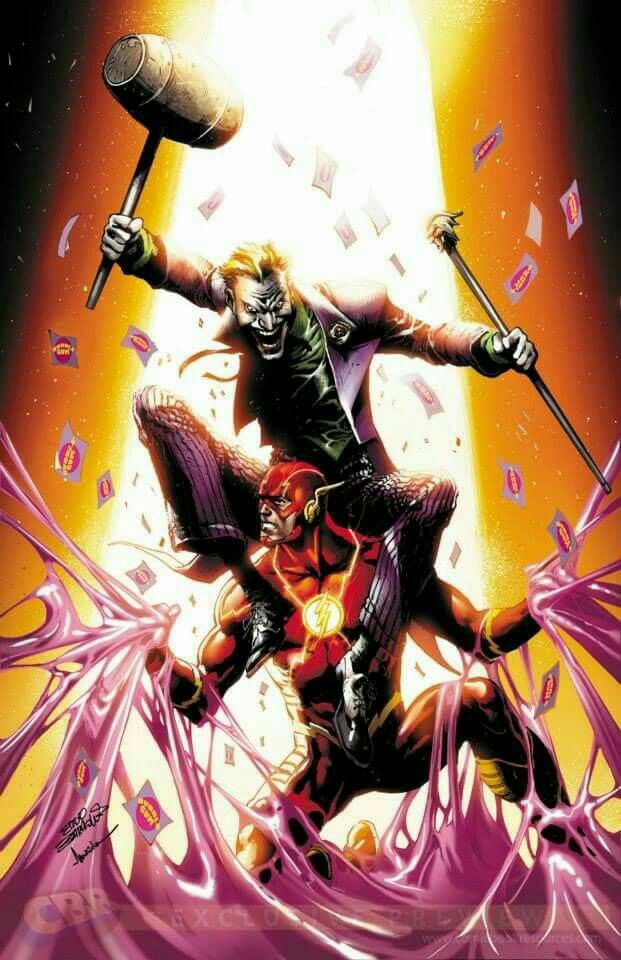 This is a tribute to the Joker film. Joker got to have his tragic backstory this time around but mostly spent the film getting beaten around by society. He won’t be able to land a hit on someone as fast as the Flash though, I can tell you that much. The Flash is so fast that he can travel the world before the Joker can even throw a punch. There’s just no way to fight that kind of speed. Flash (Barry) wins.

2 thoughts on “Joker vs Flash (Barry)”