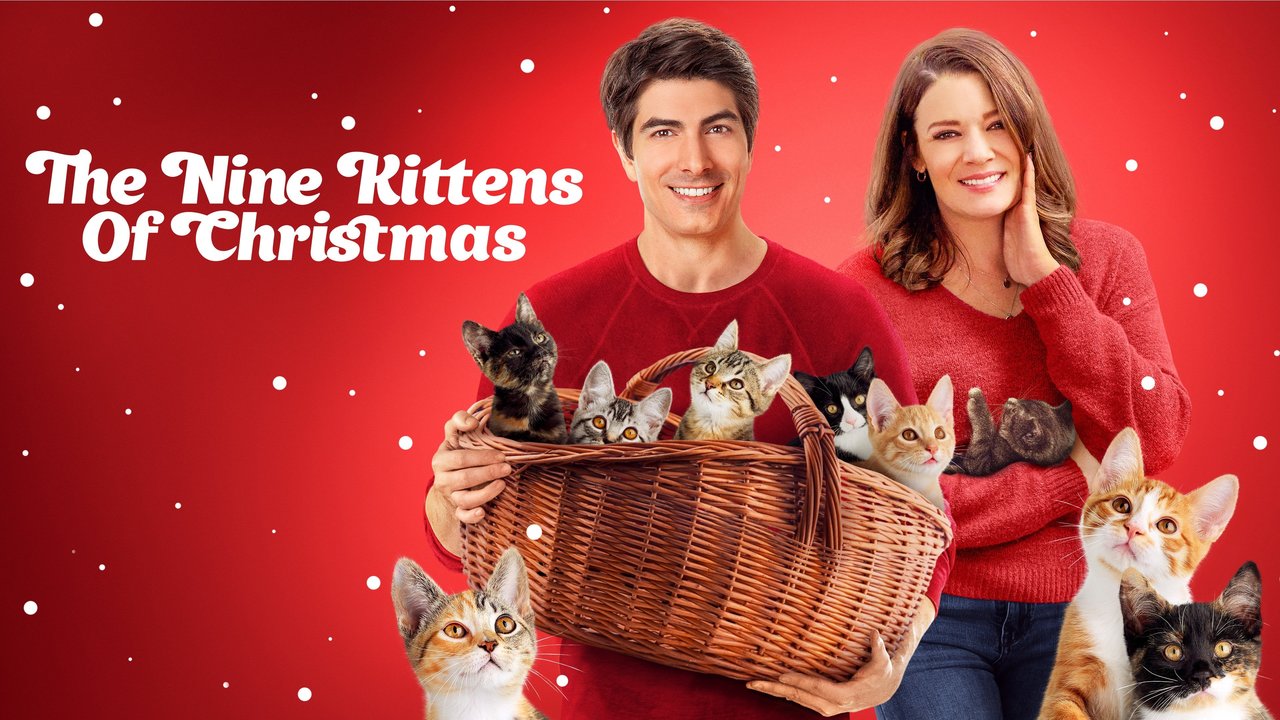 Hallmark returns with another big Christmas title. This one’s even a sequel to one of their earlier Christmas titles which is pretty neat. You definitely don’t see sequels like that very often. I don’t think it quite takes down the original but it’s fun to see the characters again. It’s hard to buy into them breaking up the way that they did but I suppose the film wanted to get some drama in somehow.

The movie starts off with Marilee getting ready to take a trip back home. She moves away after breaking up with Zachary and found a new man to love. In fact they are quite close to being married but he is unable to make it for this vacation and we find out this is not the first time they had to have a change of plans. Marilee breaks off their relationship and goes back home by herself. It’s all going well until she runs into her ex: Zachary. It turns out that he never rebounded with anyone once she left so maybe Marilee can get him once more. Will the two be together for Christmas and is there any reason we should think this will last this time?

Now the movie is a solid one as you’d expect with Hallmark titles but the romance has to be one of the weakest ones. Because the main characters have already broken up once you just feel a bit more jaded this time around. Clearly Marilee moved on quickly since she was getting ready to marry someone. Rebounds will always weaken a romance for me because you just have a lot of doubts here. You know that this wasn’t the first pick so it doesn’t feel as genuine. As the romance plays a big part in the film here, you can see how that hurts the movie a bit. You know where it is going from the start but you’re just not able to get on board.

The reasons for why Marilee and Zachary are kept rather vague too. It seems like Zachary was not ready for the big changes that Marilee wanted and so they drifted apart. It doesn’t seem like either one tried very hard to get the other back either. Ah well, at least both of them have found success on their own. Marilee became quite accomplished in her field of pet care and Zachary is next in line to be the chief. Both of them stuck to their guns and have done rather well.

Marilee’s a good main character who always wants to help people out. She’ll go the extra mile to ensure that the animals are well taken care of and won’t back down. Zachary’s a nice guy who can’t leave a kitten in need and is also super humble so he’s not sure if he’s ready to be a big boss. Both characters are solid even if a bit one dimensional so they work well in leading the movie. Then you have the current fire chief Sam who has really done a good job all these years. It’s clear that he has done well by the community and so it’s about time he lets himself retire.

The movie goes by really quick so the pacing is on point. I guess it just feels a bit emptier compared to some of the others. There really isn’t a big ordeal to overcome or any real big obstacles. There’s no rival, barely even any misunderstandings. I suppose the focus here is just on seeing the two get back together but otherwise it feels a bit more uneventful. This realization hits you a lot harder once the film is over though so during it you should be good. We get some Christmas music and all which is always a good thing.

At the end of the day there isn’t really anything bad about the film which is always important. It’s just a fun Christmas film to get you into the festive spirit. You can probably watch this at any time but doing it around Christmas will end up boosting the experience a bit. The kittens are nice enough as well. I’m definitely way more of a dog person so seeing a bunch of puppies around would have been cool but the kittens help get the characters back together which is important. Without them the heroes would not have made nearly as much ground considering how easy it is to push them apart.

Low key I have to give the heroine’s friends some credit here. Initially when they aren’t sure if Zachary would be a good match right now, they have Marilee’s back at all times. Whether it’s awkwardly asking if she wants to shop with them as a way to get away from Zachary or just standing by her, it was nice to see the loyalty here. It’s always good to have quality friends at the ready and Marilee’s friends were good.

Overall, There isn’t a ton to talk about in this film. It really doesn’t have a big plot or anything like that, it’s just a fun Christmas story with a lot of drama and some romance. I didn’t buy into the romance angle but beyond that the movie is strong on all sides so I’d recommend giving it a watch. There may not be a whole lot to discuss but you’ll have a good time and that’s the important thing in the end. Now that we have one sequel, hopefully they make a second so we can just turn this into a full trilogy.