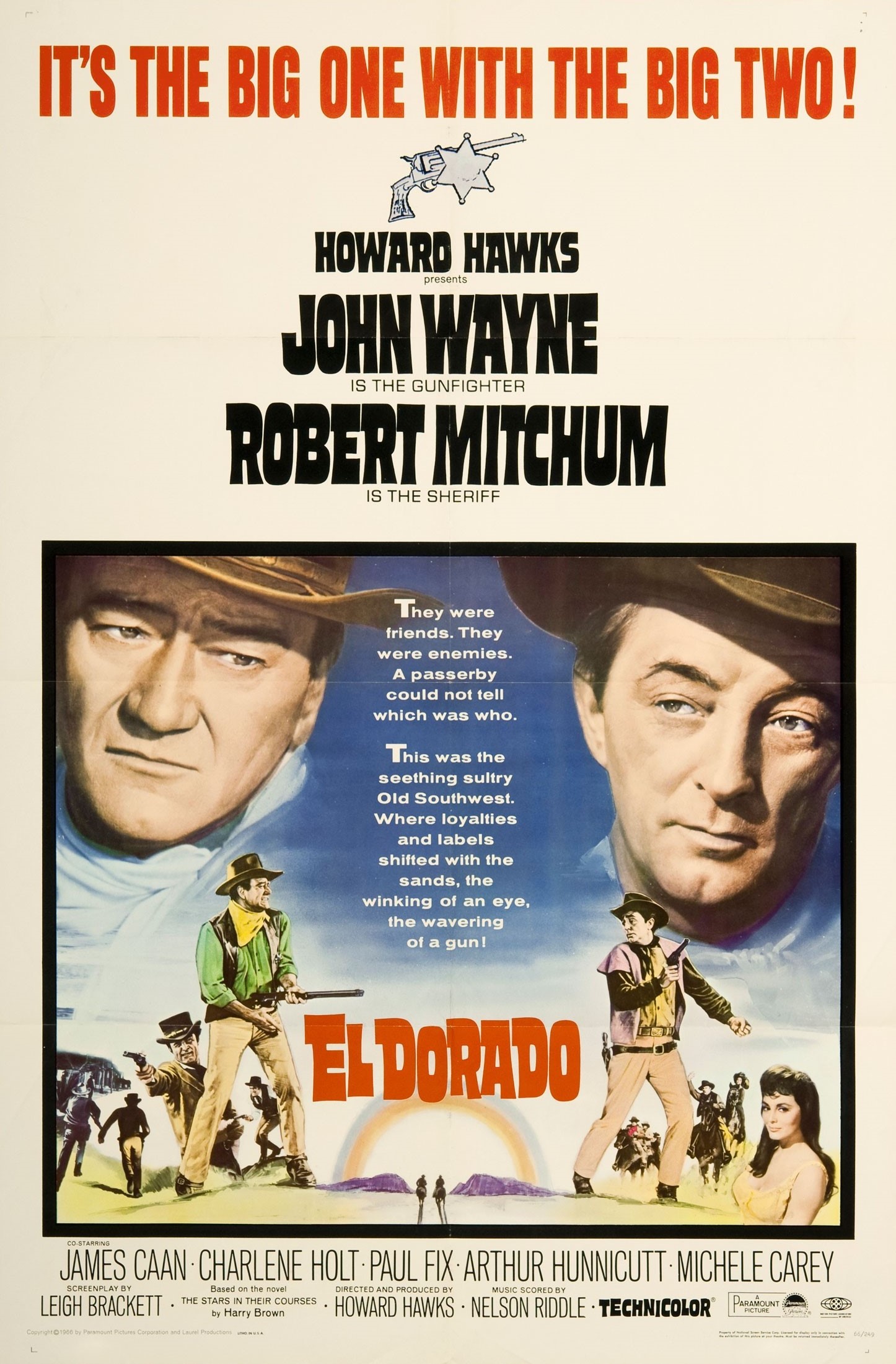 The Wild West definitely has some very solid films out there and then some that can be rather weak. I’d say the genre always comes with a lot of risks but when no mistakes are made you can be sure that it’ll be a fun ride. One character may have been really annoying the whole time here but ultimately I’d say that the film itself is a winner.

The film starts off strong with Sheriff J.P. pulling up to a hotel and threatening Cole. He’s heard talk of Cole being scouted by one of the two families involved in a rather large dispute over land. Cole hadn’t actually accepted the job yet but J.P. convinces him that it’s a crooked deal and not to go through with it. The two of them have a fairly solid rivalry going with each other but one built out of respect so Cole doesn’t just disregard his words. He thinks about it and ultimately declines the offer but not before having to bump off one of the family members in self defense.

We skip ahead in time a while and Cole happens to meet up with a guy named McLeod who has been offered the same job and decided to take it. At first Cole isn’t worried but then he is told that J.P. has fallen into tough times recently as he got dumped and has become a complete alcoholic who can no longer function. It’s really not part of Cole’s business at this point but he can’t turn his back on the sheriff. Cole heads into town for one last fight.

Right off the bat I can tell you that one of the big things that helps this movie stand out is that Cole is a great main character. He’s not a hero strictly speaking but the guy has a good honor code and won’t just let bad things happen. When a kid named Mississippi is nearly taken down in a dirty fight, Cole steps in to save him. Likewise when J.P. is in a bad spot, Cole is the one to jump in and win the day. He is one of the fastest guns in the world and doesn’t feel a need to prove himself. So you don’t see Cole bragging but he’ll certainly fight if the need arises.

He has a lot of restraint too like with how he has to handle Joey’s repeated attacks on him. Cole really does his best not to murder unless absolutely necessary. Even when he was ambushed by one of the family members, Cole was able to fire back but took care not to murder him. The guy just ended up shooting himself. Cole is certainly someone that you want on your side in any fight.

Now as for J.P., I liked him in the first scene but man did he fall off after that. All because he was dumped too? Nah that’s just a little too much. He looks absolutely embarrassing after that and sure he gets his big moment by the end but it’s a little too late. You have to retain some level of dignity in the meantime and just drinking yourself into oblivion is not the way out. The main missed opportunity due to this plot is that we don’t get a lot of fun banter between the two characters. Having that throughout the movie would have been a lot of fun but ultimately he can’t keep up with Cole so there’s no chance of that.

Now Mississippi was a really fun character. A little naïve for sure with how he underestimated everyone at the bar but his actual skills are good in a straight fight. I thought he was going to get more scenes with his knife after the opening scene but I suppose he proved his point. I also thought it was good that Cole went to train him because realistically you do need a gun in the wild west. No matter how good you are with a knife, a gun will still be the stronger tool in your trade. That just makes sense.

His gun was also a lot of fun because of how huge and long range it was. It really helped to make up for his lack of pure skill. You’ve also got Bull who is an older man that helps out a whole lot in the movie. He gets a lot of fun scenes and it’s nice to see how he can still fight at such an old age. Bull’s got a good attitude about the whole thing and contributed a whole lot.

Then you have Joey who is on her quest for vengeance for most of the movie. It’s all built around a big misunderstanding and she doesn’t really want to hear the truth. Granted, you do get why she would be super skeptical. The whole thing is a little hard to buy with the guy shooting himself and Cole was naturally a huge suspect. Ultimately it takes a while but she comes around. I thought she still made for an interesting third party kind of villain.

The best villain had to be McLeod though. His skills are on par with that of Cole’s and so that also makes them rivals in a sense. They’re some of the best in their line of work and pull no punches. Unfortunately the way things turn out we don’t get the big fight that you may have been waiting for. It would have been nice to have seen that but perhaps things would not have gone well for Cole if that had happened. It’s hard to say but there was no obvious answer to who would win. McLeod is another guy with a solid honor system and he was a very interesting villain. His scenes were always fun.

If the film has one weakness it’s that I didn’t actually care about the family land squabble. The guy who was trying to steal the land and the family who wouldn’t give it up? I never really cared about either side or how the battle would go. It felt like the film didn’t give them much attention either as it was more focused on the main characters. I don’t really feel like that’s a bad thing but by the end I couldn’t tell you much about either side.

Usually in these wild west films that would have been a much bigger aspect. Instead, getting J.P.’s honor back was more of a main theme and the heroes finally getting ready to go up against the bigger odds. So in that sense, the overall story isn’t as interesting as the actual character moments. You think of the villains more like nameless goons who are about to get absolutely dominated in the fights.

The romance is also a little weak but I wouldn’t say there’s much of it. There’s one lady who seems to have had affair with both of the guys in the past so they may want to rethink that one. You had J.P. getting dumped off screen but that’s hard to call a romance since we never saw it. The movie doesn’t have time for many subplots though which is for the best if this is any indication of how a longer romance would have gone.

Overall, El Dorado is a good movie. It’s a classic tale of two rivals having to team up against a common enemy. I wouldn’t say it’s quite as action packed as some other Wild West titles as there’s a lot of build up and character development until the climax, but the climax itself is rather long so you’ll still get a lot of bang for your buck. With a solid cast of main characters, they more than make up for the story itself not being one of the most memorable ones. If you’re a fan of the genre then you should definitely check it out.