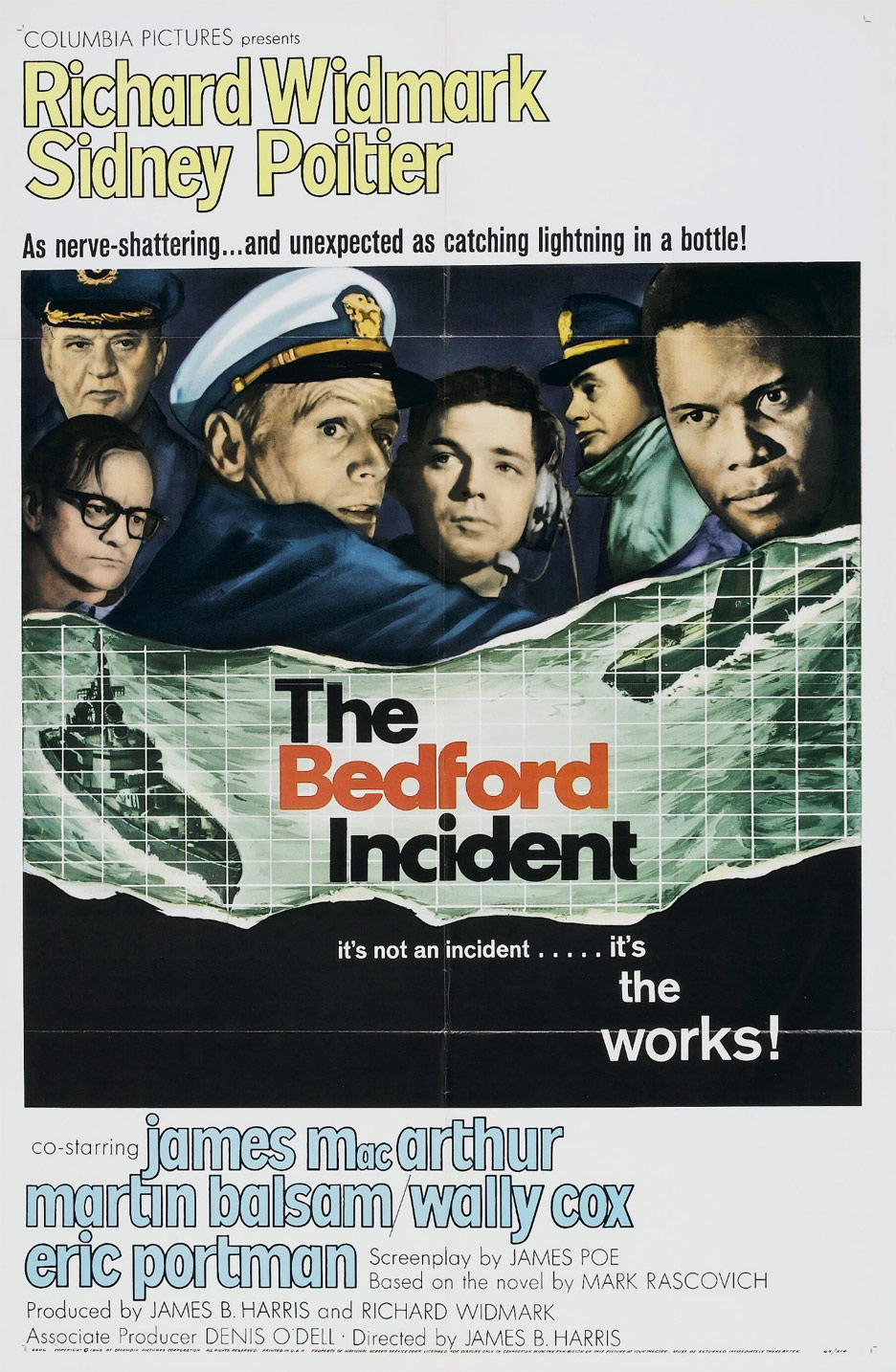 We’ve definitely got a real fun film with this one. When you’ve got all of the characters stuck on a boat for the duration of the film you definitely have to have good writing and a solid plot in order to keep things going. Fortunately this movie pulls that off without a hitch and so you’ll be having a good time here from start to finish.

The movie starts with Ben and Chester being brought to a navy ship to work under a rather controversial captain known as Eric. Eric’s fairly good at his job but the issue is that he tends to be rather obsessive. He can go too far in his duties to protect the ship and as a result he has not gotten a promotion despite having all kinds of medals and accomplishments. Ben is a reporter and so naturally he is curious about this while Chester is just trying to do his best as the ship doctor. Both of them don’t yet realize that this post will be tougher than they expect.

Right off the gate I do like how this film handles itself in terms of making the ship adventure fun. The limited amount of backgrounds and scenery are hidden by all the different camera angles and dynamic action taking place. You don’t have much time to feel like the characters are constrained because there is always something going on. There is never a chance to be bored or feel like the plot has slowed down.

I would say a lot of the credit to that goes to the Captain. Eric is a perfect antagonist, he’s not a villain or anything as he tries to do his job but antagonist is his role as the guy keeps getting in the way of the two main characters. He’s very set in his ways and is resistant to change. The guy gets extremely defensive for any kind of questions and really wants to be acknowledged as the master of the boat. All decisions go through him and that’s final. He pushes his men to the breaking point and resists all of Chester’s ideas for health and safety.

Eric seems to believe that any kind of healthy eating regime or exercise program would weaken his troops. That it would take their focus off of the mission and so he doesn’t support this. He wants them all to live and breathe the mission. After many years at sea with the crew, it’s fair to say that Eric has drilled this mentality into most of them. He’s borderline crazy but I just like the intensity that he brings to every scene. Eric knows that he’s right and everyone else is wrong. He never loses that mindset.

Meanwhile Ben does really well in his role as reporter. He starts things off by being amiable and working with Eric but as the captain starts to show him some disrespect, Ben quickly responds in kind. It’s clear that he’s not someone who will just let himself be pushed around. When he finally does get his big interview with Eric, Ben is quite direct with his questions. He knows that Eric has certain viewpoints on the government’s handling of the situation and works on backing him into a corner in order to get the guy to confirm this.

At the end Ben also stays in control much longer than the rest of the characters. Then you’ve got Chester who seems by all accounts to be a good doctor. He has some baggage in his past but there’s no indication that he has gotten worse at his job or is slacking off. His ideas are good but Eric completely ignores all of them. There just isn’t much Chester can do at that point since he has to go through the captain. He also ends up backing down when confronted which really sealed his chances of winning there. The only shot for him to have earned Eric’s respect would have been to stand his ground since the captain values toughness above all. It just wasn’t to be though.

The character roster is fairly small as these 3 are the main characters by far but then you’ve got two other supporting characters. First is Ensign who is a new recruit that means well but Eric is always really tough on him. Eric’s co-captain/friend tries to get the guy to lay off of him but it doesn’t work. Ultimately Ensign doesn’t let it get to him or at least tries to keep a tough front in spite of it. Then you have Wolfgang who is sort of an expert at giving us a view into what the enemy might be thinking.

That’s his role at least but I have major doubts on how good he is at it. I didn’t really think he helped a whole lot but at least he tried to tell Eric to back off. He was instigating the captain for most of the film though so I’d say it was too little too late by that point. Better late than never though.

The ending to this movie is really great though. For a little while you’re wondering if the film would actually go through with such a bold way of ending things but it does and I’d say that was a good thing. It may not be the happiest ending around but it does make the most sense based on how things were progressing. There was a lot of foreshadowing and given how Eric treats his men and the ship, it was all leading to this. Whether it happened now or later on, it was only a matter of time for an ending like this to take effect.

I’d say the film really reminds you of what a tough job it is to be in the navy as well. Either you’re a rank and file soldier who just has to keep following orders even if it sounds crazy or you’re a general that is still limited by the orders from above. The main difference is that you do have some power though and have to take responsibility for the result. No matter how you slice it, it’s just tough and you don’t exactly get a whole lot of time off here. These guys were stuck in the sea for long periods of time.

Overall, The Bedford Incident is a strong film that is carried by quality characters and really good writing. You’ll be very engaged the whole time because the movie is just really well made. You’re always at the edge of your seat wondering if Eric is right in pursuing a foreign ship so hard or if he really is crazy and taking everyone to their doom. Hindsight will be very powerful in this situation but what you do in the moment is most critical. I’d definitely recommend this flim to anyone that wants to watch a film about a lot of characters in a tense situation with no way out.