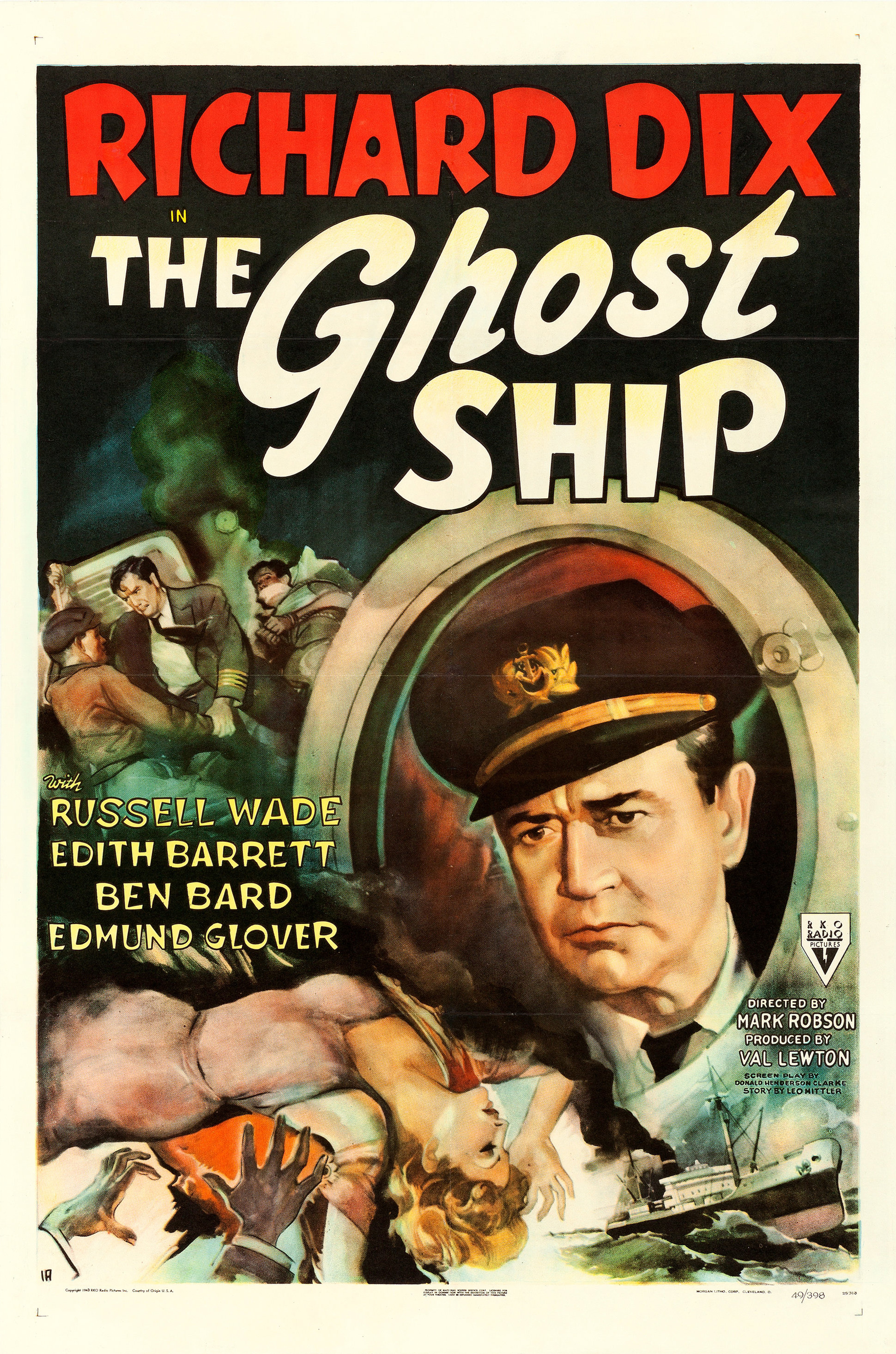 Imagine being stuck on a ghost ship? Definitely wouldn’t be a very fun time I can tell you that. Now this one isn’t actually haunted by ghosts but it does have a rather tough captain who is ready to take charge. It’s a relatively low key thriller for the most pat as people are bumped off one by one and the lead has to wonder how to handle this. If he plays it wrong then they are all going to be in big trouble.

The movie starts with Tom getting selected to go to the boat for his tour. He’s excited to do his part and captain Will seems like a reasonable guy. They get along really well but for some reason people on the boat almost seem to fear Will. As the days goes on Tom starts to see some of Will’s faults like how he believes that he literally owns the crew as well as their lives. Nothing is ever Will’s fault and he also cracks under pressure during an operation but later has an excuse ready. The problem is that Tom is a bit slow to piece this all together but when the bodies start piling up..Tom is on the short list to be next.

Why is Tom going to be a potential victim here? Well that’s because he actually calls Will out on this and does so directly which is a risky move. You have to give Tom credit for trying to do this through the legal channels as he also arranges for a court hearing and everything. Unfortunately he doesn’t take into account that everyone would be on the Captain’s side as they have served him for years. Sure they know that he is a tough guy but being some kind of criminal mass murderer? That’s a bit too much of a stretch for them.

While it may be disappointing that they didn’t stick up for him you can understand why. At this point in time they don’t have much reason to think that Will is evil like that. As the film goes on they do start to appear rather intentionally dense though. It’s only at the very end that some people start to be reasonable but by then Tom is already in lethal danger. A theme in the movie is about how humans will always let you down in the end because people look out for themselves. Tom doesn’t believe this while Will is confident in it so that’s the underlying battle here beneath their literal fight.

It makes for a good ideological battle. It’s also tough for Tom because he’s on Will’s territory. Tom has no true allies here (There is a radio operator that he’s friends with at least but doesn’t want to get involved) while Will’s got everyone here. Tom’s door suddenly has its lock broken later on for example and nobody’s in a rush to fix it. They simply aren’t going to fix it is another way to put that. Will also has a gun while Tom does not so that’s another thing to take into consideration.

The most tragic part for Tom here is that at one point he was going to run away. He was just going to dash out of there and head home but he got knocked out during a street brawl and was taken to the ship. The craziest thing is that it was pure coincidence and not some kind of trap by Will. Will was even hoping that Tom would be gone so that was a big shake of bad news for both of them but of course it gave Will a chance to try and take him out. At the end of the day I did like Tom, he was a good main character. While he may have put himself in a lot of danger with how he handled some parts of his plan, he was resourceful. He even came up with an alarm to wake him up if someone entered the room.

Meanwhile Will makes for a solid villain. We even get some scenes of him and his friends which is interesting as the film develops him a bit beyond just being your average psychopath. Of course he is still a psycho but we see how he can act normal in public and why nobody would really suspect him of anything. He covers his tracks really well and only bumps people off once in a while if they get on his nerves. Whether Tom had arrived or not, I do think it was inevitable that Will was going to keep going off the deep end though. It was just a matter of time.

There is also Finn who can’t speak but monologues a whole lot during the film. He seems rather shady the whole time and ends up getting a role near the end. His role was important but at the same time it was rather small so you almost could have cut him out of the film and it wouldn’t have changed a whole lot. It gives you another plot to think about though so in that sense the film went out of its way to have more moving pieces on the board at once.

At the end of the day what makes this film work is the solid writing. It maintains a tense atmosphere the whole time and you always know that danger is on the horizon but it takes its time. You never know when someone will be bumped off or there will just be threats. Tom is used as a go between for some of the more sinister orders as well so the crew really don’t suspect much but ideally if they heard about some of the way Will found them expendable then they would look for a transfer right away. You do not want to stay on that boat!

Overall, The Ghost Ship is a solid movie. I’d recommend checking it out. It may seem like a rather low key title that you haven’t heard of before but it works out rather well. It reminds you to always watch your back and if something seems suspicious then it probably is. I still haven’t been on a boat for any longer period of time than a basic cruise but one day it’d be fun to do a week’s trip there and see what life on the great blue is really like. You know that I’d be checking out the 24/7 pizza bar all the time!