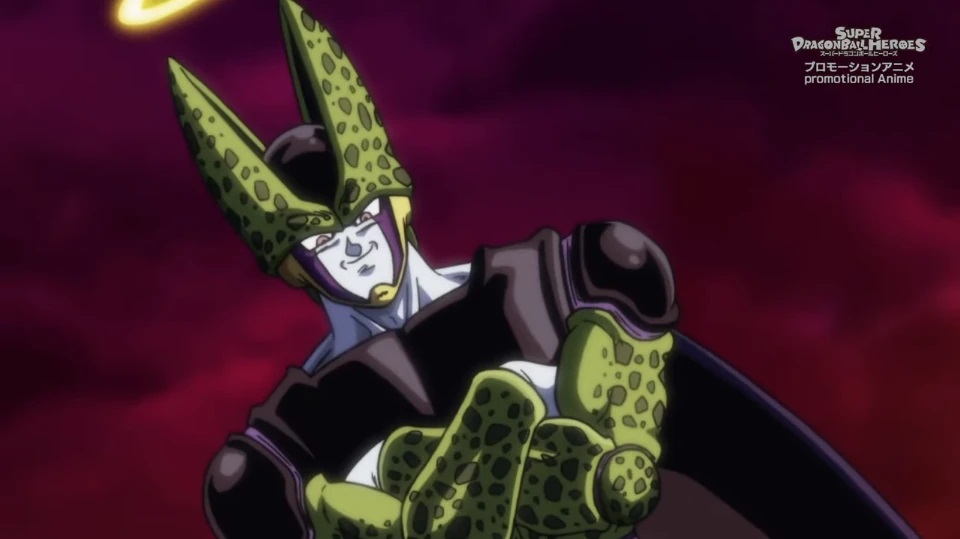 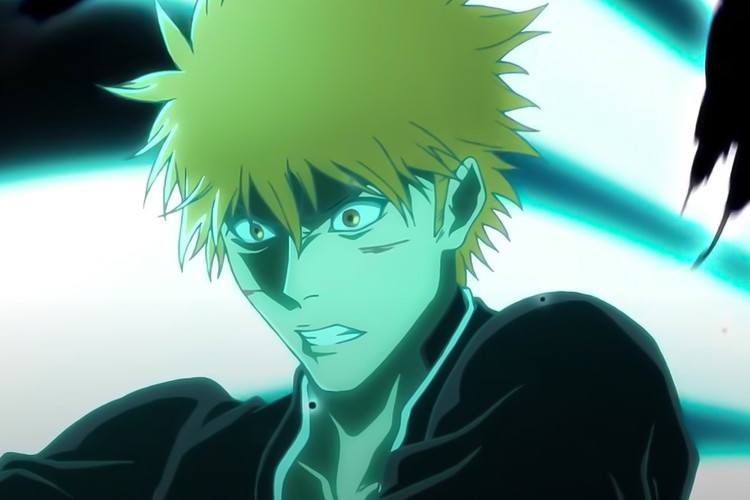 Suggested by Destroyer Ichigo is one of the most powerful Shonen Jump protagonists in history. His speed and power are absolutely insane and he defeats opponents that would leave most people spinning in awe. That said, Cell is still a little too powerful. He’s a very balanced DBZ fighter who has had his share of power ups in Xenoverse and DB Heroes. Ichigo can go far but ultimately DBZ is still in a different league. Cell wins.