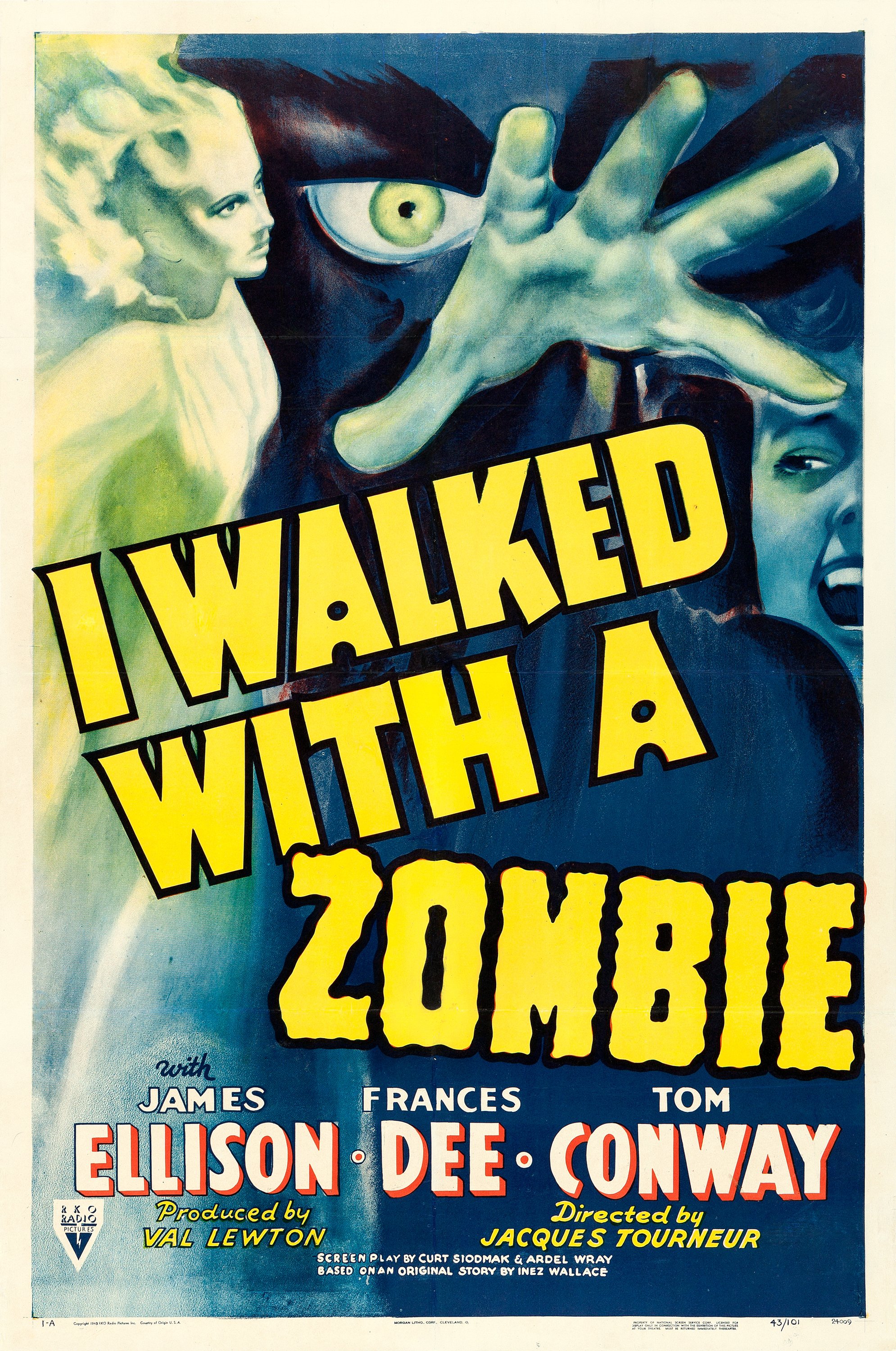 You ever watch a film and it’s like you’re seeing it from the sky view? You can see the movie gradually going uphill but there’s a massive landmine in front of it and you can only watch in horror as it self destructs? That’s this movie, it starts out decently well but then it just crashes and burns in a quite tragic fashion. By the end this is a film that you can confidently skip.

So the movie starts off with Betsy getting a job as a nurse to help treat Paul’s wife. She has been in an unfortunate coma type state for a long time now and is barely even alive at this point. Betsy isn’t even really sure what she can do and unfortunately there is also a lot of drama going on. See Paul has a brother named Wesley and both of them do not get along at all. There is constant tension there and they also both seem to like her. While she is sharing a meal with Wesley one day, she overhears a song about how Paul’s wife had an affair with Wesley and the two of them nearly ran off together before she was stopped and then got sick.

Its not a good look for Jessica (the wife) or Wesley. Wesley still seems to like Jessica as well and Paul is ready to go with Betsy but he still has a wife since it’s not like she’s dead. It also seems quite cruel to be going after someone when your wife is in such a poor state. You’d expect Betsy would have a lot of mixed feelings about this, maybe shut down the advances and go home but she actually ends up falling for Paul. I was surprised that she would considering the circumstances and they barley even know each other.

I take a lot of shots at movie romances but this has to be especially bad. How can she be calling for this guy like that? I definitely can’t buy into it and it’s not like Paul is even super nice to her or anything like that. Betsy at least does really want to heal Jessica to make Paul happy even if it ends up hurting her chances so that’s selfless of her. We’ve just got a really messy drama here but at this point it’s not like the movie was that bad or anything. Perhaps contrived with no likable characters but that’s all.

Then we get to the more supernatural part of the film. There is a nearby tribe that has been messing around with witchcraft and spells like that. So someone tells Betsy to take Jessica there and perhaps they can cure her. This is where things get messy as we get a lot of spells and chanting with super drawn out scenes. These scenes take forever to get through and really hurt the movies pacing. It’s like everything grinds to a halt at some point.

Ultimately they aren’t all that helpful anyway. Jessica is too far gone but now they want to finish the job since they consider her undead like state to be unnatural. Roping them in just made things worse. It also turns out that Paul’s mother Mrs. Rand is involved with the tribe as she heals a lot of them by pretending to believe in the supernatural and became a witchdoctor of sort. It’s an interesting approach and if it’s to save people then I do think the deception was necessary there. It wasn’t a bad plan by any stretch but we’re really starting to lost focus on the movie itself.

I would have absolutely cut out the tribe as a whole. They didn’t blend in very naturally to the film and if you were going to do a supernatural spin then you should probably have put less drama into the film. Did we really need the romance triangle with the zombie? That could have been trimmed out and the film could have been a little more structured as a result. I wouldn’t say the writing was very good in this film either so that limits the possibilities as well.

As a main character you already know why I didn’t like Betsy. She falls into the romance too easily and also knows that Paul is still married so that should have stopped her right from the start. She also has a scene early on that doesn’t go well for her. They explain that you have to be brave to work in this position as a nurse and she figures that she’ll be fine but screams the first time Jessica walks around at night. When she wakes up, Betsy again says that she doesn’t scare easy and…you just don’t believe her at that point. I don’t like Paul for most of the same reasons with the romance. Additionally, the guy comes off as rather cold the whole time and doesn’t handle the situation well. Wesley’s awful for trying to have an affair with a married woman. That’s a massive blow to his character that cannot be overcome.

Jessica doesn’t really get to do anything in the movie since she’s an undead so there’s not much to say about her but based on what we know in the past she wasn’t a good character either. Finally there is Mrs. Rand who is at least making a difference in the village but ultimately she doesn’t contribute a whole lot beyond that. She barely had much of a point to even being in the film when you think about it. Also the supernatural seemed real here since the tribe could manipulate Jessica and use actual voodoo so the real science approach didn’t really work here.

Overall, This is a film you will definitely want to skip. It doesn’t really know what it wants to do. While the romance wasn’t very good, this could have been a decent drama film but once you add in the half hearted thriller elements and the tribe scenes it was all over. You can only endure scenes of them just staring at Betsy or chanting for so long before the movie just goes down as a result. This title is not a winner and it is probably also the most low key Zombie film you’ll see. It barely even qualifies as a zombie film in that sense since Jessica really only walks around like once or twice not counting the mind control.