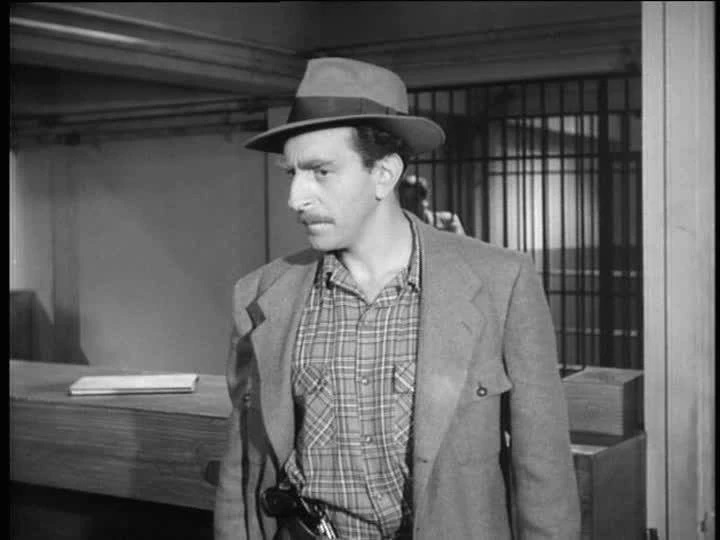 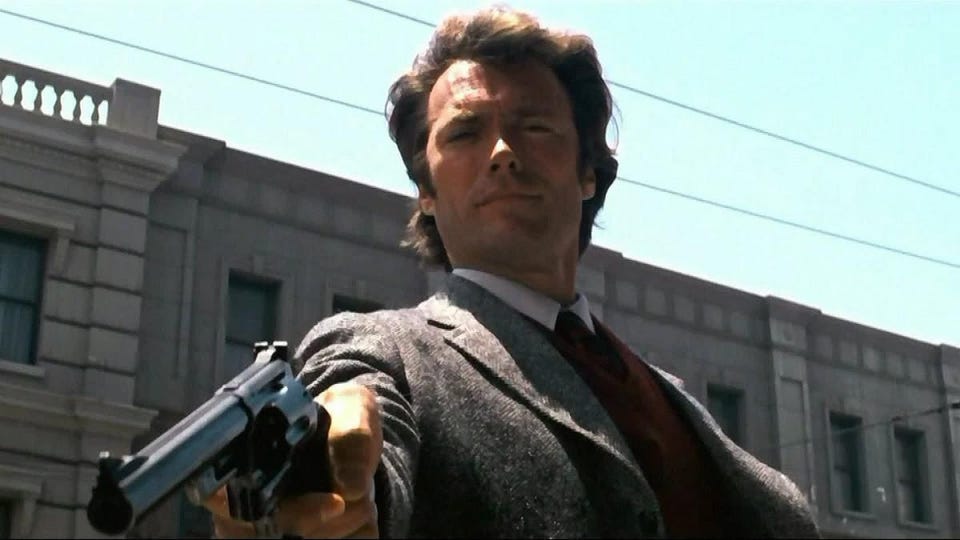 This is a tribute to Dirty Harry. Harry was put in a rather tough spot throughout the film but he always ended up doing what had to be done and making the right moves. He’s an excellent shot with a gun and has a lot of stamina. Luke Benson has a gun but he isn’t quite used to using it and so he would quickly be taken down by Harry in this fight. There’s no way he is able to stand up to the guy. Harry Callahan wins.