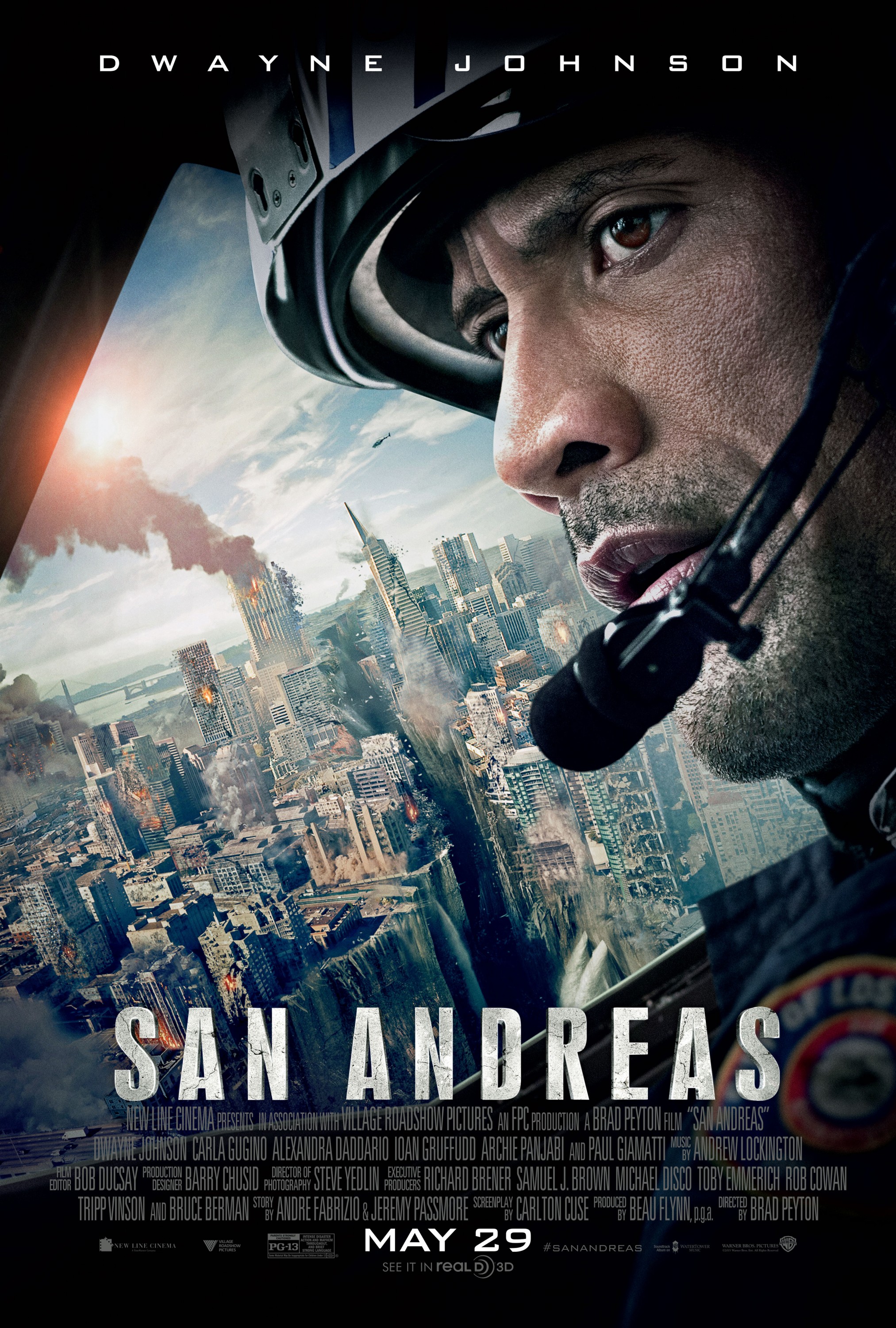 It’s been a little while since I saw my last disaster film. Not too long since the previous one was Greenland but I suppose that would already be last year at this point. Haha, the “last year” jokes won’t be getting old anytime soon I can tell you that! This is a good movie though, it hits all of the notes that you would expect in a disaster film and you will be having fun all the time. It doesn’t stand out a ton and I will say that it is very much by the numbers but for a film like this it just works.

The movie starts with a few scientists figuring out that they can now detect Earthquakes before they happen. Unfortunately they find this out just as the Earthquake hits and it’s a doozy. What’s even worse is that this is just the start and the actual brunt of the Earthquake is just getting started. The entire state is going to be in real trouble now but what can they really do now that it is happening? If they survive then the world can be a safer place (Unless the heads up is only by a few minutes like in this film) but if they die and lose the data then we’re back to square one.

We then cut to our main hero Roy who is a fire helicopter rescuer. He pulls off another daring rescue just in time and proves why he is still one of the top guys on the job. He’s going through a rough divorce right now but he hasn’t signed the papers yet so he figures he has one more chance to wow his wife Emma by having a great vacation with her and his daughter Blake. Unfortunately he arrives there to see that she is moving in with a guy called Daniel and his hopes are dashed. It would usually be all over but the giant earthquake happens and now Emma and Blake are both scattered across the state and in trouble. Daniel ran off to save himself so if Roy can pull off the double rescue then he will have his family back again!

My main issue with the romance though is the fact that it still feels over. Emma was literally moving in with this guy. She moved on and chose someone else. Sure, a disaster gets them close again but now it feels like Dwayne is sort of a rebound who only made it back in because the other guy flubbed the wide open shot. If Daniel had done anything heroic like helping out or if the Earthquake hadn’t happened then that would be it. I’m always a bit dubious about a romance like that for this reason because it just doesn’t feel like genuine true love. Sure sometimes I may be a bit too sentimental about what “True Love” should be and all but this just isn’t it so the romance is rather weak.

The film also went the easy way out by making Daniel a bad guy. Having him die while trying to protect Blake would have been a lot more interesting because then you just can’t forget about him. It would probably make things too messy to salvage the romance real quick but that’s the point, it really should be. Otherwise Daniel is just another random antagonist to be defeated.

For this reason I wasn’t a big fan of Emma. Additionally I thought she was too passive as a random lady started talking smack about her dead daughter. Cmon I’m not saying Emma needed to punch her away from the table but at that point you just walk up and leave. No need for a phone excuse just tell the lady to back up and get out of there. Between that and the quick romance with Daniel it didn’t leave her in a good spot.

Blake was good though, she was by Roy’s side the whole time and acted fairly to everyone. She helped out a guy she barely even knew when he was going for an interview and just seems like a nice person. Blake also made the tough call of telling her friends to leave while she was buried in the car so that they all wouldn’t die. She never gives up and stays cool under pressure which are all tremendous talents that you can’t just learn at the drop of a hat. She pulled this off and it was very impressive.

Her new friends in Ben and Ollie weren’t quite as likable though. Ollie is generally annoying the whole time. He’s young but not young enough where he should be oblivious about everything and puts his older brother Ben in a lot of embarrassing situations. He’s supposed to be cute but I just found him to be unlikable. Any scene with him was usually annoying. Ben was better and he was heroic in trying to help Blake out. I just thought he was rather quick to go onto the romance train. That was another romance which was rushed. The reason I single Ben out is because he seemed to see Blake in a romantic light immediately while she started out as just helping someone out by doing the right thing. He came across as a bit desperate and based on Ollie’s dialogue it isn’t the first time that he has fallen for someone.

Meanwhile Roy is a good main character but there’s almost not a whole lot to say about him. He’s a good guy who is great at his job and can handle a disaster like this no problem. He’s a main character you can root for and all of his scenes are fun. You do feel like he could have made the opening scene a lot easier by going down himself with the ease in which is ripped the door off. Seemed more efficient than tying the bottom but maybe it was just that the other guy didn’t really do it right. Most of the characters here are rather heroic when you think about it like the other scientist giving his life to save a kid and all of these rescue workers putting their lives on the line to help people.

If not for the scene of people starting to loot the place and fire off guns it was a very inspiring film for humanity in general. For the most part it still is, but the film shows that there are still those who put their needs above the many. It’s a bit of a random scene but I did like how Roy stole the thief’s car. Thought that was a pretty fun moment to stick it to them and in general the movie is always moving fast so scenes like that with a mix of thriller elements and comedy tend to stick out.

The movie doesn’t spare any expense on the destruction scenes. Everything is breaking apart during the Earthquake and there’s a really good aerial shot where we see the buildings shatter. It’s just really great throughout and the movie never takes a break to breathe except for quick romance scenes that you can ignore. The pacing is on point and the writing is good here. San Andreas ends up being consistently solid because there are no glaring negatives. The writing is good and this is a very well balanced film that is accessible for anyone. Playing it safe and delivering a good experience like this is certainly a good tactic. It may not be remembered as one of the all time greats but you will remember it.

Overall, San Andreas is a pretty good movie. The disaster scenes are handled really well and Roy is a solid character. The movie has a serious tone throughout but is never really depressing. You always feel like the characters will make it out and the brief scenes of humor work well too. It’s what I would call a very by the books disaster film but only takes the best parts of the genre. As a result you’re in for a winning experience all the while. I would definitely recommend this to anyone looking for a solid film to check out.