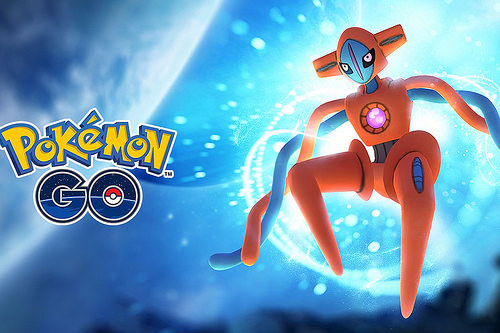 It’s time for the monthly Mobile Update! This one may be a bit smaller than the last few as the only 2 active games I am playing at the moment are Pokemon Go and Dragon Ball Legends, but that also means I had more to accomplish in both. Without further ado, lets take a look.

In Pokemon Go I caught 4 new Pokemon, Mr. Mime, Kangaskhan, Unknown, and Deoxys. I now have 372/377 Pokemon in the game. I’m still missing a few regionals, but I’m one step closer to completing the dex. I increased my bag space to 1900 so I won’t have to keep filling up on items for a little while. I only caught 1400 Pokemon this time so a little less than usual, but I’ll get back on track for next time. I also maxed out Gengar and Houndoom to give my Mewtwo counter team a little more bulk. For the next update I should almost certainly have finished maxing out another 2 so keep an eye out for that! 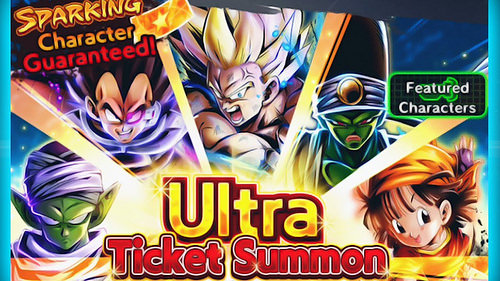 In Dragon Ball Legends I completed the new story updates to both the game original storyline and the DBZ classics which are now in the middle of the Android saga. I increased my Z level all the way from 44 to 57 so I was definitely quite active this time around. I obtained 9 new characters including Trunks, Pan, Super Saiyan 2 Gohan, Cell forms 1/2, Trunks, and 2 more Gokus. I also reached level 21 for the first time in the PVP mode when 19 was my old record. We’ll see if I can get any further along. I increased Krillin, Yamca, Nappa, Zarbon, Raditz, Tien, and Saibaman from level 600 to 1000. I maxed out another Goku, Kid Gohan, Vegeta, Burtur, Android 18, and Super Saiyan Vegeta. So, definitely a lot of cool stuff there. I do like how unlike other gatcha games you can’t collect more than 1 of the same fighter. It’s something that makes this game unique and it feels a lot less overwhelming.

We’ll see what else is in store for next time! Hopefully by then they’ve added the Arc 3 characters.