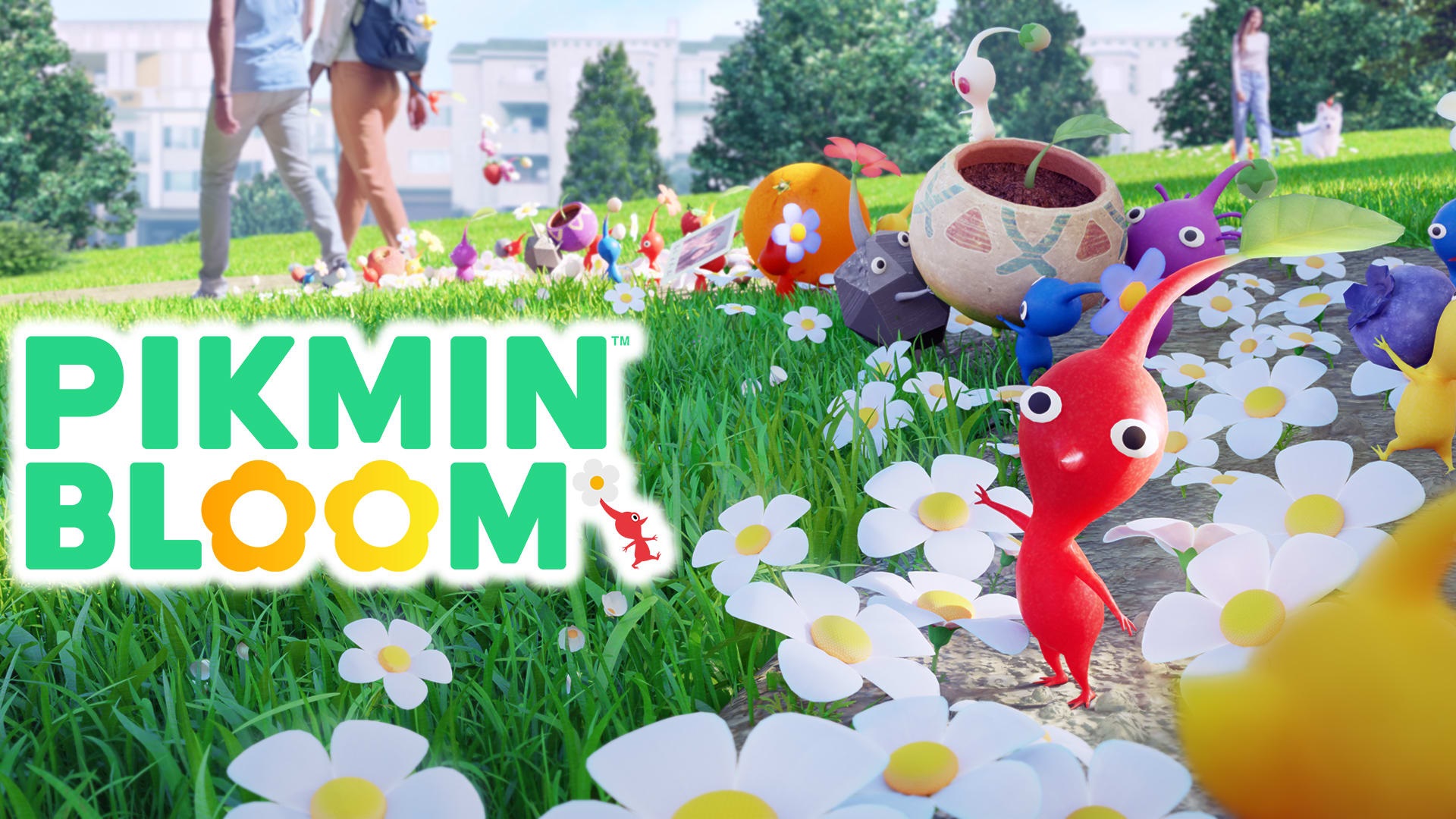 Niantic really hit a home run with Pokemon Go. It’s gone on to be one of the greatest selling app games of all time and is still a household name even after so many years. Unfortunately for them, their other projects like Harry Potter have not been quite as successful. Pikmin has the Nintendo brand behind it but I can’t see this one lasting too long either, at least not in its present state.

Pikmin Bloom takes a lot of the mechanics and visuals from Pokemon Go while also removing a lot of the aspects that make it so much fun. Basically when you start the game you are introduced to the concept. The goal of the game is to walk around and you can create memories with your Pikmin as they bring you back snapshots of where you have been. At the end of the day you can even watch a little video showing where you’ve been and how you did in terms of steps and planting flowers. It’s been a few days and this info is still saved on my end so that’s a cool way to look back at things. That also gets to the core of whether you will like the game or not. A big chunk of it is really about creating memories and having a good time so if you’re not into that then this probably won’t hit quite as hard.

To level up you have to walk a certain amount of steps and also complete another task. Typically this is something like raising a Pikmin, completing an expedition, or planting flowers. Each mechanic is completed through walking. Someone called this an official pedometer game online and I would agree with that. The whole intent seems to be to get you to walk and at first the levels are quick. I walked enough in 3 days to get through the first 11 levels so only completing the other tasks is what would take a little longer. I’m not sure how many levels there are but it seems like a game where you should level up pretty fast.

You can also keep the game off and it will track your steps so that part’s convenient. But aside from walking, what can you do? Well, you can plant Pikmin by putting them in the soil but they are raised only by walking so it once again comes down to just taking a good walk. Most Pikmin wake up after 1000 steps so you’ll be hatching them really quick. You need the vase to put them in though and to get those you have to send your Pikmin off on expeditions which takes around 3 minutes on average with the longest ones being 3 hours.

You can feed your Pikmin honey and then have them send you flower petals to plant flowers in the world around you. You can see the flowers go up as well which is fun. That’s really the extent of the game though. As you can see, there isn’t a whole lot of gameplay. It’s really just a fun way to encourage people to walk and I’ll give a thumbs up to the game for doing that but it’s hard to truly call this a game. It’s more like an activity to do. Niantic is trying to really be at the forefront in terms of locational data and AR so this should help them get a lot more capture data. It’s a good way to help the company out while also having fun. That said, I only really have time for one main walking game in Pokemon Go

The graphics are good though. The game is very bright and vibrant. It’s clear that Niantic didn’t spare any expense here. It looks almost identical to Pokemon Go so I wouldn’t be surprised if they reused those assets here. If it’s not broken why fix it right? Pokemon Go has always looked really good so it makes perfect sense as a template for other titles. The soundtrack is more on the nonexistent side but Pikmin’s always been more of an experience title so usually it doesn’t have any really eye catching tunes like that. You play it to enjoy nature after all.

There is a lot of replay value here for people that are hoping to get their steps up though. While most phones do have built in sensors that track your steps, this is a fun way to get rewards for doing so. If you’re a big Pikmin fan then this will be a must have. That said, I do think Niantic is going to have to add some new features quick to keep people engaged. I just don’t know how long you would go on with this without some other kind of features. Maybe bonuses that you can transfer to Pokemon Go? Something like that would be huge but otherwise just like how you may set a Summer goal to walk more, it’ll usually be gone with the season. Likewise I don’t see this game staying big for very long although it’s certainly getting a ton of promotion everywhere.

Overall, Pikmin Bloom is a calming experience but I wouldn’t call it a very fun one. It’s made to be relatively low effort to play which is nice since you can just keep the app off all day and just open it for 5 minutes to plant a Pikmin. That said, for that I may as well just keep on with Pokemon Go where the gameplay options are truly endless. At least to me that seems like the way to go but I’ll certainly stay on the lookout for the next Niantic adventure. Now if they finally come out with the Shonen Jump Go game, that would be a blast. 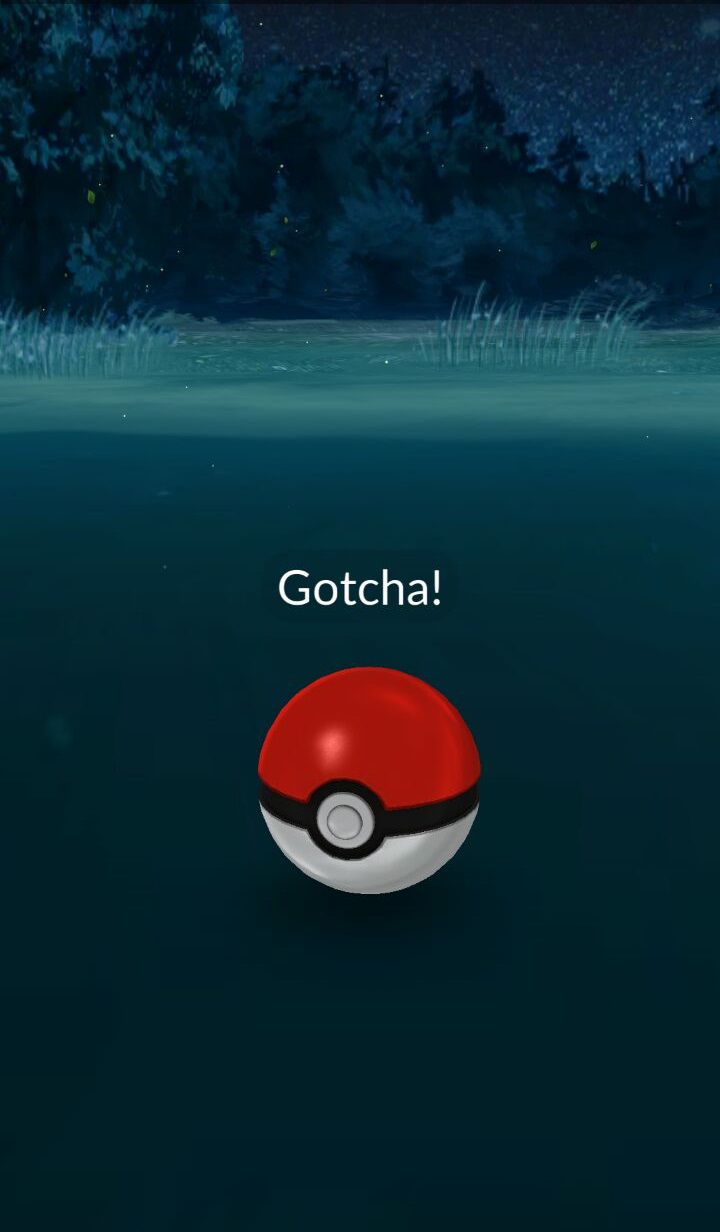 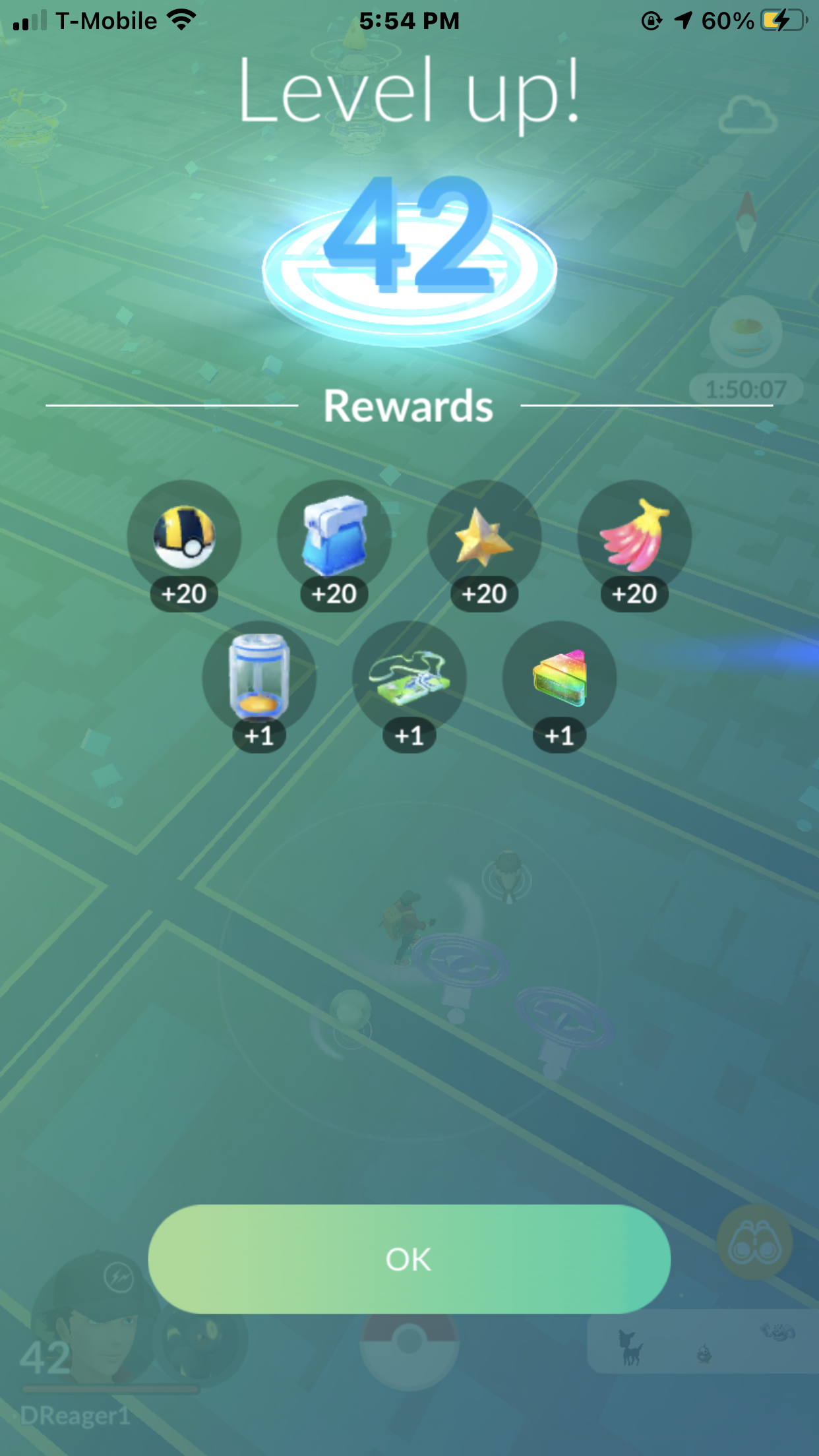 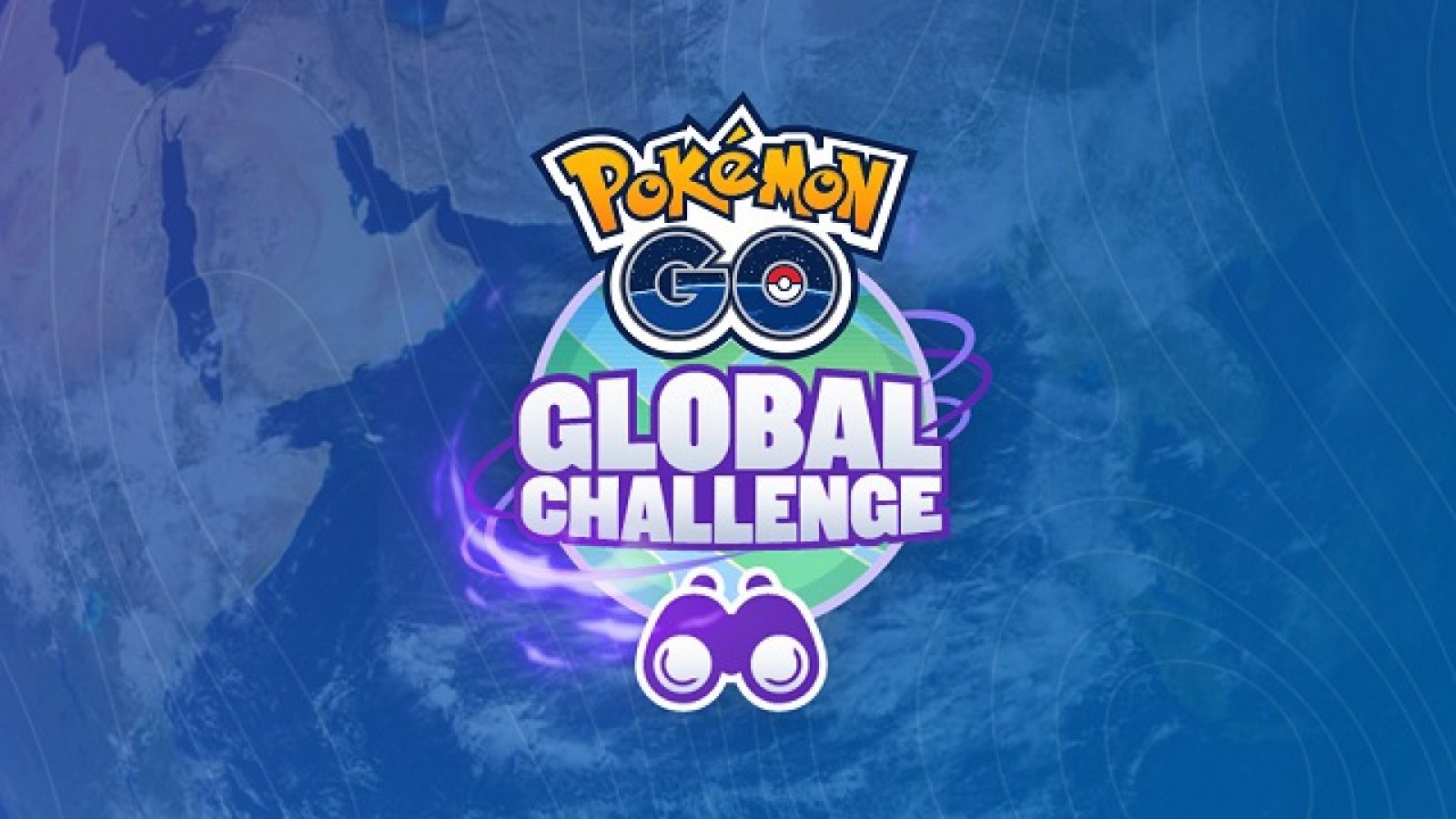 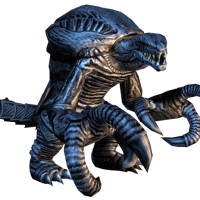 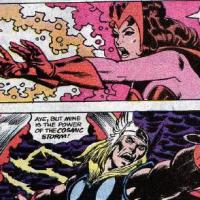 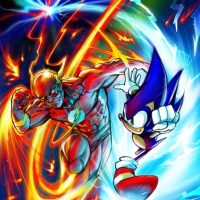 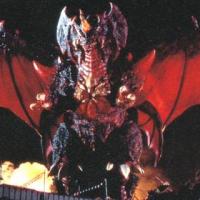 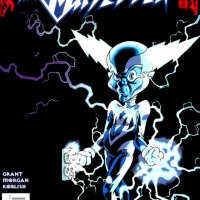 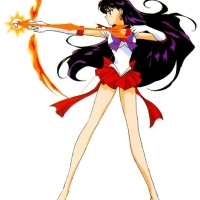