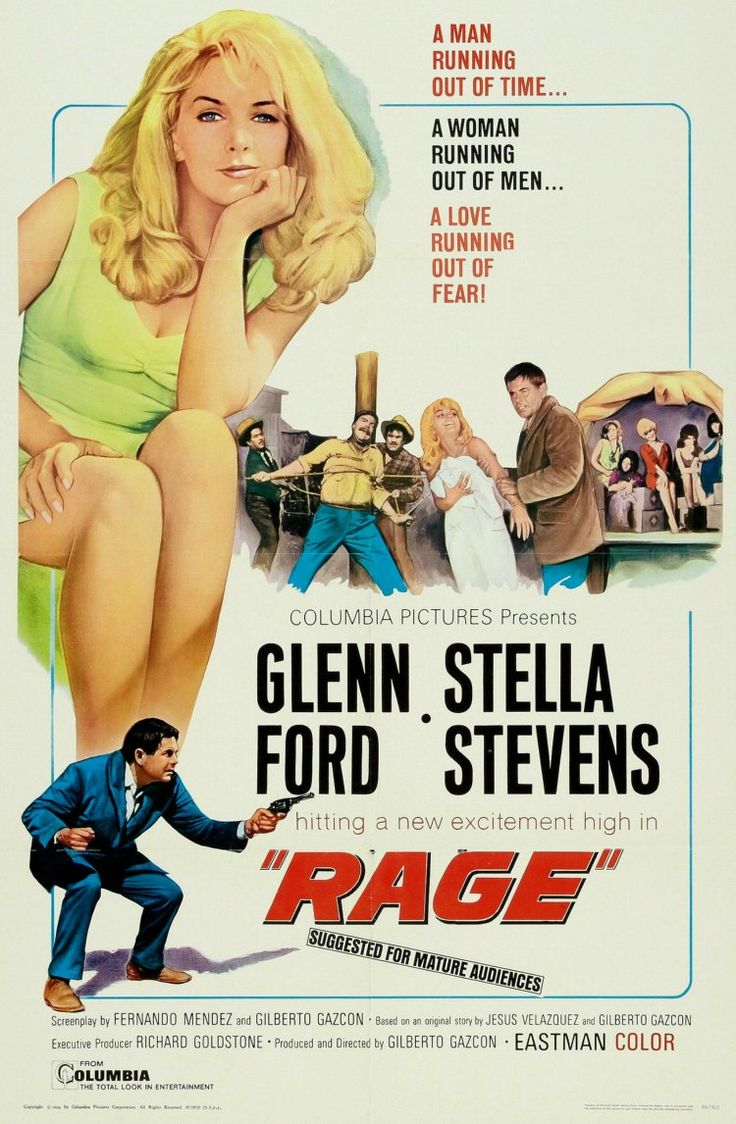 It’s time to look at another Wild West type film. This one isn’t about lassoing criminals or escaping justice though. Instead it’s a film that takes place in the old days but has an unrelated plot. It’s a decent idea, but unfortunately the execution just wasn’t there and so this film ended up as a flop.

The film starts off with a truck of performers heading over to a nearby village. They have to get past a dangerous bridge and endure a villainous driver but ultimately make it. They get their money after a few day’s hard work but one of the girls stays. Perla’s decided that she has a future with Doctor Reuben but currently he has not gotten over his dead wife. She aims to change that but it won’t be easy. Complicating matters further is the fact that something seems to be wrong with the animals around town. If the doctor doesn’t solve this right away then they could all be in trouble.

There are a few things holding this film back and I think a big one is definitely the subplot with the entertainers at the beginning. For starters this is really an excuse to have a lot of fan service thrown in for most of their scenes. As expected none of the guys have any morals or dignity here either and look quite terrible. The driver being a villain was also completely unnecessary and that scene should have simply been cut. The scenes add up quite a bit. Even once the performers are gone it doesn’t end since Perla stayed and keeps trying to bring joy to the village through dicey means.

There is also the animal violence in this film to finish off the 1-2 punch. Since the animals are being infected things don’t quite end well for them. Shots are fired and you can feel the film’s score shrinking with each bullet. By this point the film was already well on its way to the dark side but deep down you always hope that it can make a comeback. Unfortunately this was not in the cards for Rage.

Then you’ve got the main character Reuben who isn’t close to being likable. For starters he is a drunk who is constantly throwing his bottles around. He is a doctor so you will be worried for his patients. Reuben is mourning his wife but it’s no excuse for not putting down the bottle. Then you’ve got the critical scene which destroyed his character. Reuben finds out that his days are numbered but he had already promised to go help out his friend Pancho since the guy’s wife was having a baby. It was already known that it would be a difficult carriage and there is nobody else who can help. She will die if no one shows up. Knowing this, the lead puts his life ahead of hers and nearly deserts them. He wastes a few hours on this betrayal and by the time he comes back there’s already been a lot of extra pain on the wife’s part. The Doctor was completely out of luck by this point and having a main character like that is not easy.

The best character is definitely the friend Pancho. He is supportive throughout and even helps the lead after all his betrayal attempts. He does whatever he can to help his wife first and then makes time to save the day at the end. You couldn’t ask for a better friend. Pancho is just genuinely heroic and has his priorities straight. He is ready to make the hard calls and also has more practical knowledge than Reuben. Then you’ve got the heroine Perla who is okay, but since her goal is to get the guy to rebound from his wife you can’t really root for her. On the contrary, you have to hope she doesn’t succeed. There is always a case for when it is time to move on, but it’s not a case that would really save Perla for me.

Now there is one scene where a guy gets rabies and so the town is forced to tie him up. They ultimately let him die naturally but some of the characters bring valid concerns to Reuben asking him to just end it. While I understand him not wanting to push the trigger because that is quite drastic (Also it’s something that anyone could do so it’s a little iffy to put the blame on him) but not even giving him some extra shots to knock him out temporarily or block the senses a bit? In such a state it probably wouldn’t be too effective, but surely doing something is better than nothing. It’s definitely a very rough way to go for the guy infected so I can see why nobody wants to get sick like that.

The cast is fairly small, but that’s probably for the best. Pretty much every character who does show up here is pretty annoying or downright unlikable. The kids on the bus definitely aren’t very compassionate or understanding and one of Reuben’s allies seems sketchy from the start. The bus driver is probably one of the only decent side characters and at least

Overall, This one won’t rank too highly on the Wild West rankings. It brings together the worst aspects of the genre without giving us any gunfights in exchange. That’s a bad deal if I’ve ever heard of one. There really isn’t anything here to grab your attention or keep you engaged. If you’re thinking of watching this film then I would advise you to keep walking and to watch something like Trigun instead. You’ll be glad you made the decision.