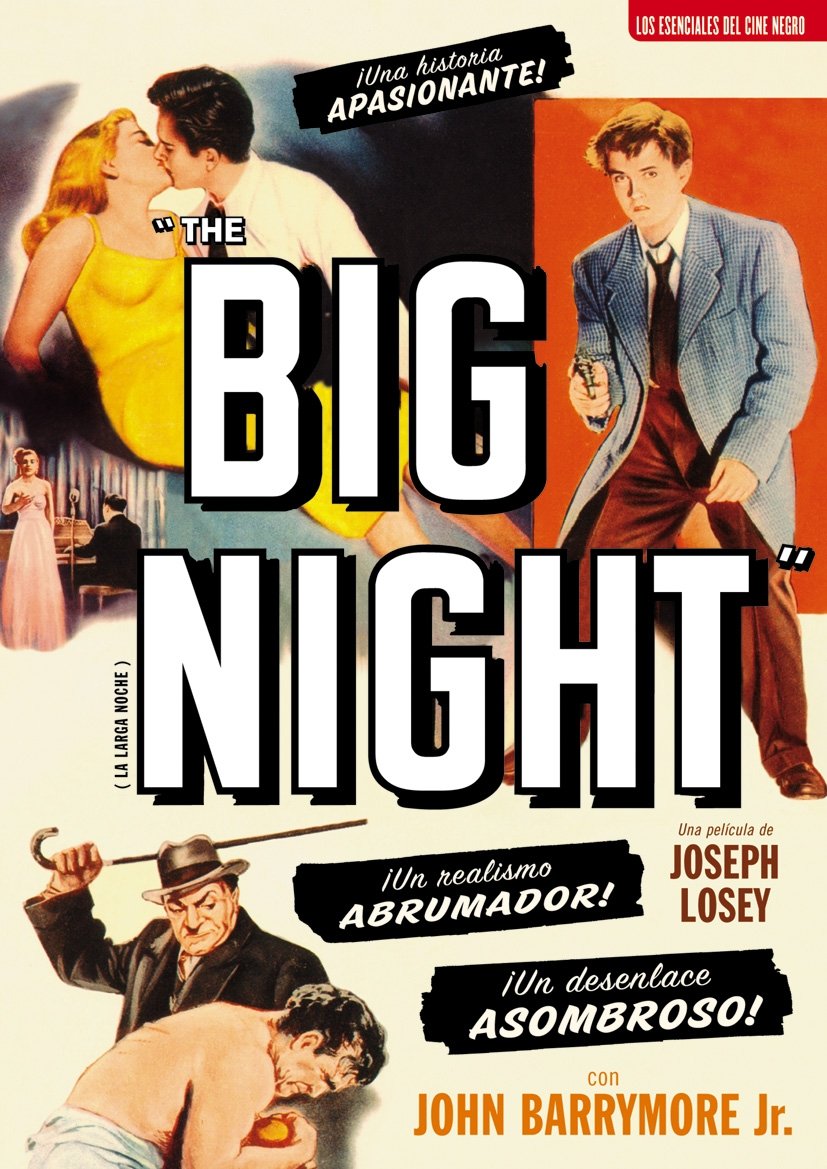 It’s time to look at a film that I’ve had on the backburner to review for quite a long while. I saw this film probably a month or two ago at this point. Unfortunately, this isn’t a big surprise reveal that I held back because it was so awesome. It’s actually a pretty lackluster film with a really annoying main character who you can’t take seriously and the characters don’t either. Trust me when I say that this is not a good sign for him and for the film in general.

The movie starts off with Georgie being mugged by a group of teens on his way back from the barber. He manages to get home though where his father bakes him a cake for his Birthday. Georgie is pretty excited because he feels like he is now an adult but isn’t able to blow the candles out which makes him feel bad. Then some thugs led by the infamous Judge show up and beat Georgie’s dad in front of him. None of the other guys in the restaurant do anything to help so Judge just keeps whacking on him til he gets tired and leaves. Georgie decides to take revenge on Joe so he steals a gun and heads out. It’s his big night to prove he is a man by murdering someone.

Throughout the movie a constant theme is that just grabbing a gun and trying to murder someone doesn’t make you any more of a man. If anything it highlights how insecure Georgie is. Part of what makes him a pretty bad character is how overly defensive he is the whole time when people point this out. He talks a good game but when the villains actually show up he quickly shrinks in the moment. That’s not exactly what you want to see from your lead like this. He also has a pretty bizarre scene where he gets drunk and then starts to complement the singer but immediately turns it racial. I thought this was supposed to be a hero we could root for. Well, that boat definitely sailed a while back.

His “romance” with Marion is also terribly rushed and doesn’t contribute to anything. As she points out, she’s way too old for him. Georgie doesn’t seem to care but it makes you wonder why introduce the plot in the first place. They knew each other for maybe 10 minutes at best. From Marion’s point of view this is some crazy drunk with a gun that Cooper met somewhere. There’s no reason to start a romance so suddenly and with someone that you absolutely don’t know. I think the only purpose of the scene was to once again highlight the fact that Georgie was trying to act a lot older than his actual age which backfired.

There’s not much of a supporting cast here with the only reasonable character being Cooper for the most part. He’s a pretty nice guy who helps Georgie find a lot of intel out. It’s all fun and games to him at that point so he enjoys the adventures. We see that this is where the buck stops with him though as when Georgie asks for asylum later on Cooper throws him out. Cooper’s the kind of guy who will have your back when it’s nothing serious but if you have a real problem then he will make himself scarce. There are a lot of people like that and that’s why it’s important to know the difference between your buddies and your friends. Your buddies will hang out with you and you’ll all have a good time but only your true friends will stick with you when you’re in a serious jam. He still brought most of the life to the film though so I’m glad he was around.

As for Judge, he makes for a reasonable main villain. At least he had a reason for the beatdown and it all comes back to revenge of course. He decided to take justice into his own hands and when you find out the backstory for it then you see why he did this. Of course, he only knew part of the story or he knew the rest and didn’t care. He makes for a pretty solid villain although he’s lucky that Georgie isn’t very smart. This is why you don’t let the gun out of your hands so easily when confronting an opponent.

The ending has quite a lot of twists in it. The story becomes a bit of a drama with how much is going on. Everything adds up and at the end of the day Georgie acted without knowing all of the facts. It still makes sense that he wouldn’t want to take the beating lying down, but he should have stepped in sooner then. Even in the ending he cracks and starts talking way too much. Threatening a cop also starts to make things pretty crazy. Georgie is just not a character I could get behind.

Peck made for a good secondary villain. I can’t forget to mention that guy. His money scam was pretty solid and he definitely intimidated Georgie pretty easily. Although, everyone seems to manhandle him in this film. He may have went down a little too easily at the end but I guess he wasn’t expecting the hit. Now, this does bring you to the city at large though. Is this place super corrupt? I don’t get how Judge has so much influence that he can beat people up in broad daylight and get away with it. Everyone seems to know what happened including the cops so it’s all a bit on the tricky side. I guess we can just assume the guy has blackmail on everyone since he’s a news reporter so nobody wants to act but it’s still a stretch.

Overall, The Big Night ended up coming out small in the end. The character cast isn’t great, but in particular the main character is pretty terrible which holds the film back. He whines a lot and keeps proving the other characters right that he isn’t ready for a mission like this yet. The romance is pretty terribly written and the film won’t keep your attention for long. Ultimately there’s not a whole lot of the film that will be very memorable and you can find way better noir films or revenge thrillers out there. This is one film that you’ll want to skip out on.