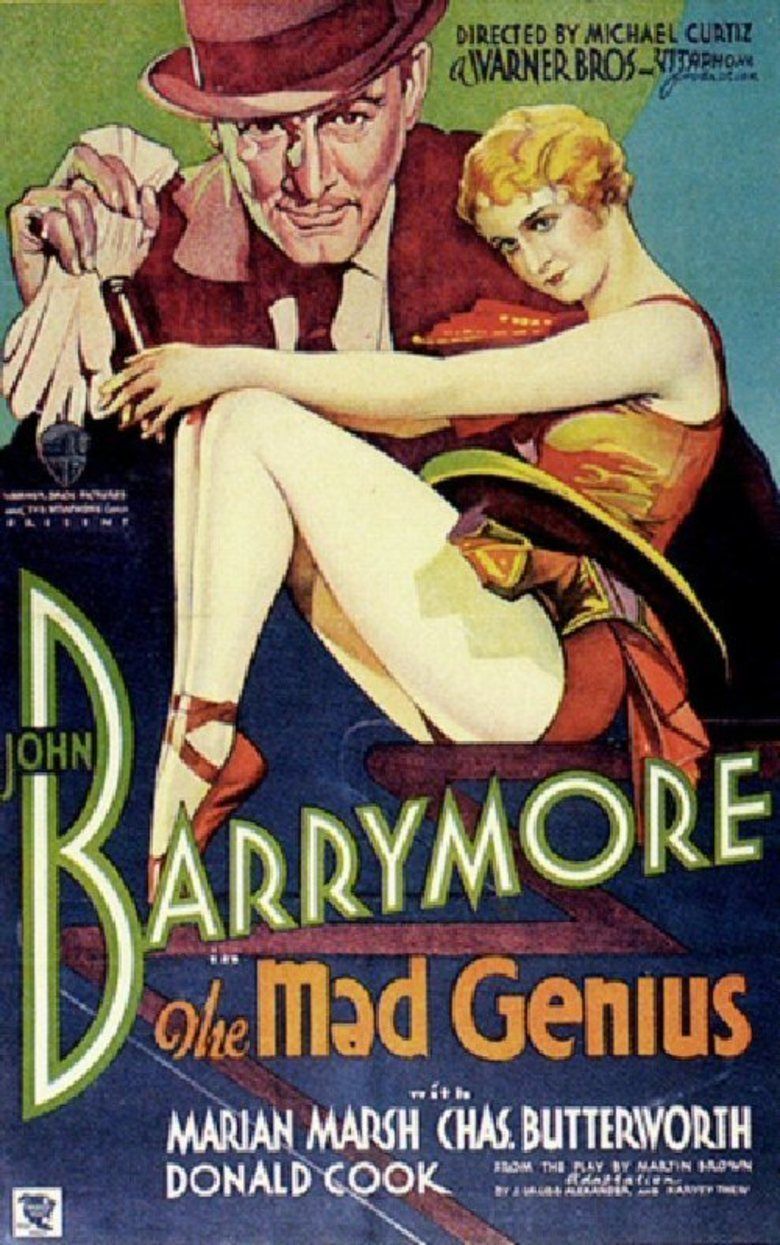 It’s time to look a a film from a while back that shows why you’ve always gotta stand up for yourself. If you just allow yourself to be a tool you’ll always end up on the losing side. Part of why this film ultimately ends up failing on every level is that the main characters don’t handle the situations very well at all. They end up appearing to be quite gullible and have low will power. It’s never fun to see them get tricked by the villains so easily. They just were not ready for the real world and it shows.

The movie starts off with Ivan deciding to adopt a kid. Ivan was never able to be a world famous dancer but he will make sure that Fedor will succeed where Ivan had failed. Things are going quite well for many years as Fedor is shaping up nicely. Unfortunately that all changes when Fedor falls in love with one of the dancers named Nana. Falling in love with a co-worker is pretty dangerous and usually doesn’t end up working out but that’s just how it went in this case. Ivan is determined to break these two up even if he has to use trickery to do so. Will he be able to keep Fedor as his living puppet or will he ultimately be unable to truly control Fedor’s life to such a degree?

To start with, Fedor is a pretty terrible character. Ivan’s a villain so that goes without saying for him, but Fedor handles himself poorly in every regard. Once he finds out about Ivan’s deception he quickly runs off with Nana which is at least a good start to what’s going on. That’s the right approach but where things go wrong is he starts sounding like Ivan and even guilt tripping Nana a bit. This leads her to decide to sell herself off to one of Ivan’s friends. Fortunately that guy ends up being rather decent to her the whole time but it felt like we went to 0-100 in an instant. Why couldn’t they just have talked things out real quick? Why did Fedor suddenly change overnight? He is a large part of why Nana felt so desperate in those scenes.

Fedor was also quick to believe Ivan and go back to being on his side. You’ve got to be a real sucker to believe someone who has made a career out of tricking others. Whenever Fedor showed up you could count on him to make the wrong decision. While Nana was a nice character she makes a lot of the same mistakes as well. She makes massive assumptions throughout the film and is too quick to ride the waves or go along with what the others are saying. She shouldn’t have even gone to meet Ivan the second time around as there is no way that could have ended well. It’s not so much a case of Nana being too nice as just being overly naive the whole time.

As for Ivan, he’s definitely one of those guys who quickly abuses his power as soon as he gets it. He allows his dancers to move up the ranks by giving personal favors. It goes against his entire motivation of wanting to have the best ballet. You can’t take his goal seriously if he doesn’t. That’s one of those things a villain just can’t do. If he can’t stand by his goal then that means it wasn’t really much of one to start with. Ultimately things start to catch up to him by the end of the movie but it certainly took a while for this to occur.

The Mad Genius can be rather slow paced at times and the weak characters don’t help matters either. You’ll struggle to find the film all that entertaining or interesting. The title also gives Ivan more credit than he is due as the guy doesn’t seem particularly intelligent. He could have very easily allowed the two main characters to be together and then they would have stayed in the show. By getting rid of them he lost his two best dancers so of course the show wouldn’t be quite as good. Ivan really didn’t think anything over particularly well.

Overall, The Mad Genius is definitely a film that you can skip. The writing isn’t all that good and the film can be quite slow. It feels like not a whole lot happens during the movie and with the characters making so many illogical choices it’s hard to sympathize with them either. The film also loses track of time within the scenes. There’s one scene where one of the ladies tells Ivan she will be right back. We then get a very long scene of a drunk Ivan talking to his partner, listening to his ideas and having an argument. After the argument they go back and forth a bit and then the girl finally returns as Ivan is leaving. That was a whole lot of time to vanish and didn’t really make sense. The film doesn’t really dwell on this though so neither should you. If you want a more interesting piece of media about ballet I would advise you to check out Princess Tutu instead.