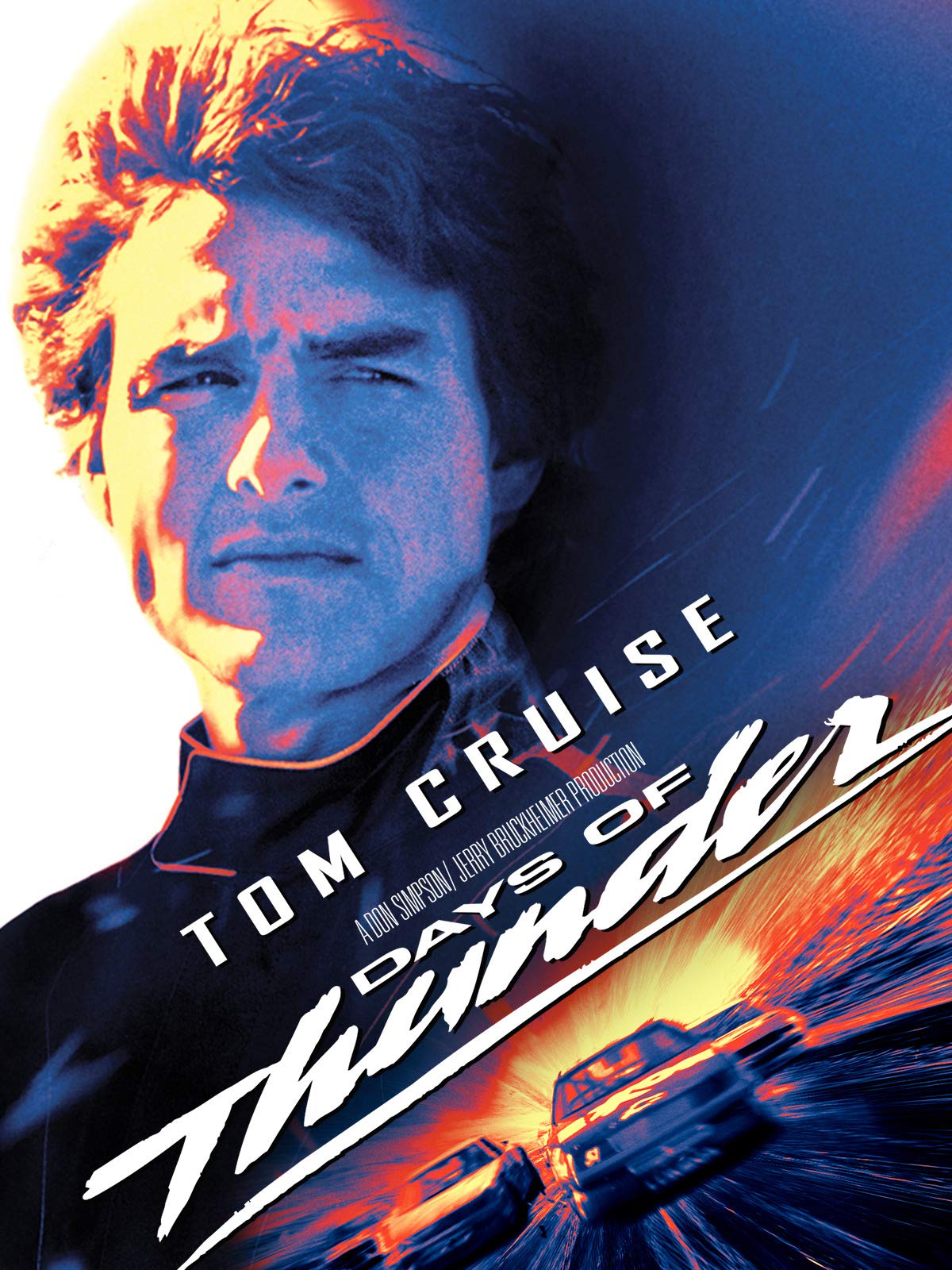 Sport based films tend to be a lot of fun. Naturally I’d be most partial to a Football movie but you can also do quite a lot with Basketball and Tennis as they are high action sports. Then you’ve got car racing which is a sport but then you also see it used a lot more recreationally like in Need for Speed or Fast and the Furious. Well, this film is really about Sport car racing and it’s executed pretty well. I would definitely give this a thumbs up and would definitely recommend it. It’s got a quick pace, likable characters, and a good story to back it up. When you mix all of those elements in together then you’ve really got a recipe for success.

The movie starts with one team owner deciding he needs to start getting some wins again. He recruits his old pal Harry who used to be one of the best mechanics in the biz. He then recruits a racer known as Cole who has never really competed in this kind of circuit but is a whiz at cars. Cole proves himself rather well but has one weakness, he doesn’t understand the technical aspects of racing a car. He’s got the skill, he just never learned the terminology which puts him at odds with Harry quite often. Can the two of them reconcile their differences and get their car to win the big championships or at the end of the day are they doomed?

Of course there are other plots going on here as well. You’ve got Rowdy who used to be a huge rival with Cole to the point where his methods were rather underhanded and dangerous. When they have an accident Rowdy is confronted with the possibility that he may not be able to race again. He quickly becomes a fun character by the second part of his character arc. The scene of him and Cole racing around in their wheelchairs is definitely the best scene in the film if you ask me. The music was on point and it had a good amount of humor.

Then you’ve got Dr. Claire who is trying her best to help Rowdy and Cole but the two of them are quite stubborn and don’t really listen to her advice the way they should. This certainly causes a lot of friction as well that is difficult for her to navigate. There is a bit of a romance set up between her and Cole but I would have to say that this is the weakest aspect of the film. The romance doesn’t really seem to have a purpose here other than ensuring that the movie has some romance in it. Once that plot’s over with it goes back to the main focus of being all about the races. Claire’s definitely a very reasonable character throughout and knows what she’s talking about. She does not like racing and it’s easy to see why. It’s a very dangerous sport. I like watching Football for example but I would definitely never play it. Just seems entirely too risky to me.

Towards the end of the film we also meet a guy named Russ who surprise surprise, is also a dirty racer. From the start you can tell that this guy is going to be an issue from how he addresses Cole. He sure has a lot of confidence considering that the guy was only just hired. He makes for a good endgame boss though. Then of course we’ve got Harry who really is a solid mechanic. I do think he needs to own up to a bit more of the responsibility whenever Cole’s car breaks down though. Whether he was gripping too tightly or not that sounds to me like the car could be built a little sturdier. If you’re trying to win and going at 100% then it just sounds to me like the car should be able to take that. Once he and Cole have a good dynamic going though they are definitely all set for the rest of the journey.

Finally there’s Cole and he’s a solid main character. He’s got a good amount of confidence himself and is serious about winning all of the races. He’s definitely not the kind of guy who is satisfied with second place. It’s the gold trophy or nothing for him. He also does have a sense of humor off the field. When he’s on it though the guy is pretty serious and will blame just about anyone if he doesn’t score first. The pressure does seem to get to him at times.

Part of what helps make Days of Thunder succeed here is that it’s just a very balanced movie. The writing is solid and the character cast is good. Mix that in with a good story even apart from the racing and you have a winning formula. The blend of humor and thriller aspects works out quite nicely. Then for the races themselves you can tell that a lot of good effort was put into them. It’s definitely very exciting to see the cars moving so fast and trying to get the inside corner. I admit that part of why watching it in real life isn’t so thrilling to me is because it does seem like nobody’s doing much of anything since you’re just driving in circles but of course it is an incredibly difficult task to pull off. By shifting camera angles all over the place the movie makes the races feel a lot busier which is good.

Overall, I would recommend checking out Days of Thunder. It’s really a solid movie that succeeds on all accounts. I don’t expect it’s a movie that would have you giving it a bunch of awards of anything after watching but it’s just fundamentally sound. There are no big issues with the film that would have me docking it any points. It’s just got really good fundamentals and that’s exactly what you want to see from a film like this. I’d definitely be on board with some more racing films. We don’t see a whole lot in the circuit and it’s a nice change of pace but what I think the best thing to do would be is to have a sequel take place in the city. Have the company rent out a bunch of blocks so you’re going at high speeds in that environment. That would work out quite well.