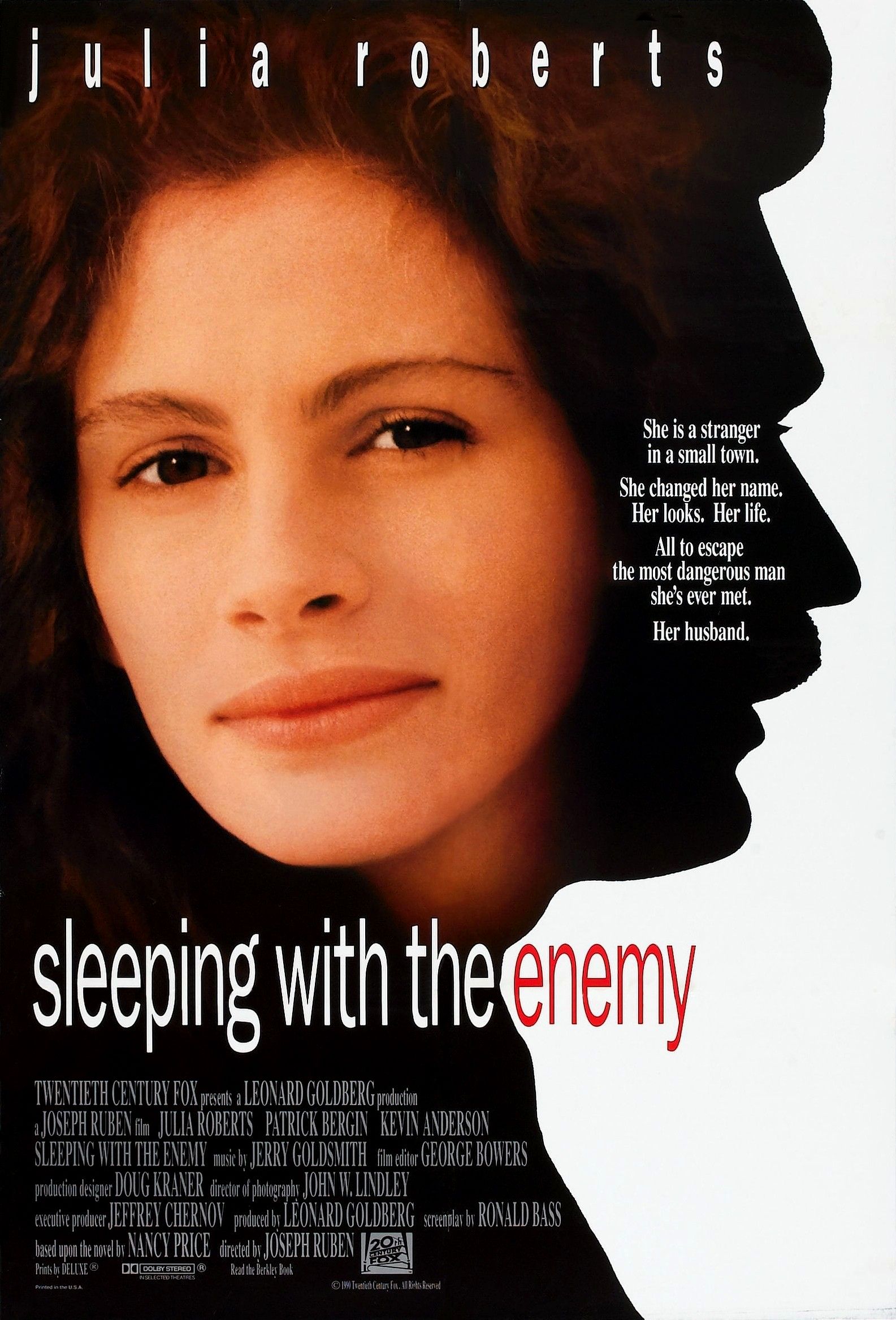 When you see a title like this along with the general premise you will probably just walk right on past it to the next section of the store. It just doesn’t seem like a winner and your initial gut would be correct. It’s rather difficult to make a plot like this work in the first place so it’s no surprise that it didn’t but I’d say the film put in an effort. It just didn’t end up paying off this time around.

The movie opens up by introducing us to Laura, she’s certainly a tragic character married to the abusive Martin. One day she is able to escape by feigning her death and settling down in a small village. She meets up with her new neighbor Ben and prepares for a rebound romance. Unfortunately she made one critical mistake when escaping her old life. She threw her ring in the toilet and flushes but never actually checked to see if it went down. It did not and now Martin has reason to suspect that she isn’t actually dead. He sets off to find her. Will Laura be safe in this town or is it all over.

I would say the ring is her only mistake because while we do get a tricky call from someone that blows her cover, it’s not likely that she could have controlled that. You should only worry about what you can control which in this case is the ring. While that was an unfortunate slip, Laura did do a good job of seizing her opportunity when she needed to. Jumping into the ocean during such a storm is definitely not an easy thing to do that’s for sure. I would also make the case that Laura should have kept her wig on instead of going back to her classic hair. It would help with the disguise at least a bit and coupling that with a new name would help quite a bit in staying under the radar. It wasn’t quite to be though.

The film definitely sets Martin up as the big bad guy right from the start. He’s shown to be pretty crazy almost immediately and from there he only goes worse and worse. Unfortunately people tend to talk to him quite a lot so he finds out information on locating Laura pretty easily. You’d think there would be a lot of warning bells set off when this guy approaches you but people don’t seem to notice each time. The guys here aren’t the most perceptive that’s for sure. I was half expecting him to destroy the boat guy who showed up near the beginning but that guy got lucky this time.

Meanwhile Laura is a solid main character. As mentioned, she was pretty brave to come up with the plan to escape and does a good job of rebuilding her life. She contributes quite a bit towards the end of the film and doesn’t back down when it’s crunch time. She’s easily the best character here although there isn’t much of a cast to go against her. We’ve got Ben but he’s not all that great. The guy means well of course but he goes down real quick in the climax despite having the element of surprise and I wasn’t a big fan of the romance either. It definitely seems like a romance is the last thing Laura would want to deal with right now after seeing how the last one went. The way Ben handled the whole apples situation also wasn’t the greatest first appearance for him if he was trying to make a positive impression. The only thing I’ll give him credit for is noticing that something was wrong during the climax of the film.

Now having a plot like this one with an abusive character like Martin makes for easy tension in a film but it’s definitely not a plot that will help a movie. The first chunk of the movie is all pretty unbearable until Laura is able to get out of there. Of course you may wonder how she ended up with someone like this but of course she explains he wasn’t always like this and used to appear to be nice. It’s one of the dangerous things about relationships and why you can’t blame Laura here. At the end of the day it’s hard to ever really know someone else and this kind of thing could happen. It’s a very tragic plot point to be sure but definitely not one that makes for good film.

Overall, Sleeping With The Enemy is not a film I would recommend. The main plot isn’t good and since that’s the whole focus of the film it’s unable to get past that. The movie just would have needed something drastic to really get past this. At the end of the day the writing isn’t bad and the film moves pretty quickly but there’s just no way to really recommend it. At the end of the day the movie just isn’t really any fun. That said, you would expect that just based on the title and the synopsis. If you want a thriller to watch I would recommend the latest Mission Impossible instead. That one gives you a lot of tension and action but also has a pretty fun feel to it.