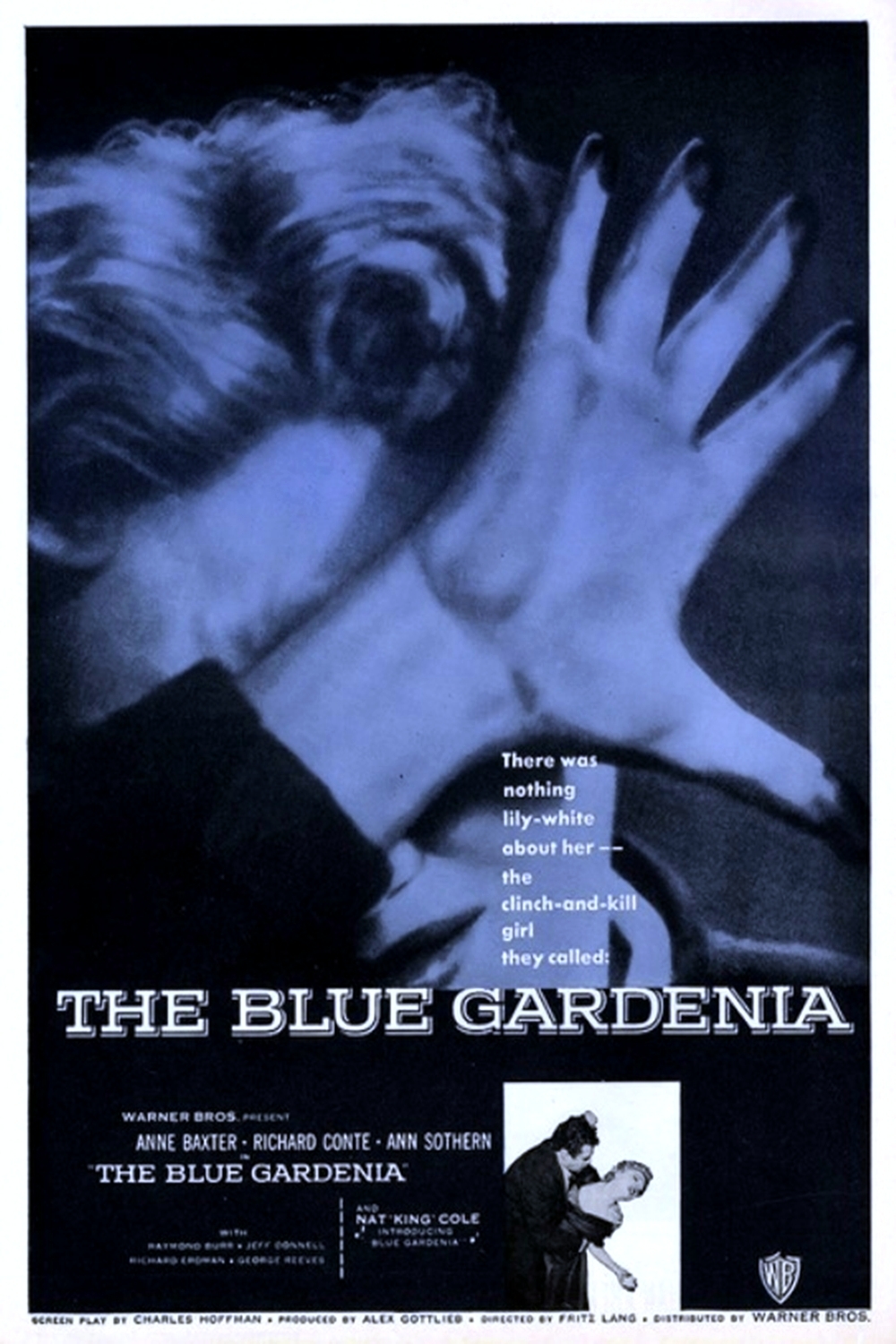 Time for a classic noir thriller. One of the key things to remember if you ever find yourself in a Noir type situation is that you shouldn’t drink. Getting drunk is absolutely without a doubt one of the biggest mistakes you could make here. It puts you in a bad spot right out of the gate and there is really no escape. The whole movie would play out a lot differently without that.

The movie starts with Norah getting ready to celebrate her birthday on her own. Her fiancée is still away at war so at least she can have a good time on her own. Unfortunately she gets a letter that he has decided to marry someone else instead. Broken and confused, Norah decides to go out with a local flirt and gets herself as drunk as possible. This leads to him driving her to his place and taking advantage of the situation. She fights back and when she wakes up he is dead.

Norah heads home hoping to put this behind her but it’s all over the news now. The cops badly want to find whoever murdered the criminal. They are slowly getting closer and Norah’s only hope may be reporter Casey. He claims that he will help protect her from the police and get her a reduced sentence but can she really trust a member of the media? Norah will have to decide quickly before time is up.

Getting drunk really does put you in a bind. It’s also why you don’t want to make any snap decisions when you’ve just had a bad day. Norah went on this date in large part just to try and get over her fiancé. Still not good to go with such a shady customer though. Now since Norah lost her memories of what happened after drinking she doesn’t know if she truly murdered him or not. It certainly appears to have played out that way but she can’t be sure.

On this note though, it is absolutely correct that she fought back. At one point when asking her roommates hypothetical questions about the situation one of them says you can’t just take down every guy who gets handsy. That seemed to be underestimating the situation quite a lot. Even if she ended up murdering him with the final strike, that was definitely in self defense so it’s not like she tried to destroy him. It was her or him at that point and she had to fight to survive.

Of course most of the film is really about Norah fighting her inner doubts. If she could at least remember what happened then she would feel a lot better about the whole thing. As it is, she is just very confused. I wouldn’t say she was a great main heroine but she’s okay. She doesn’t do the rest job of hiding what happened but granted, being in such a situation is pretty stressful so you can expect some slip ups.

As for the reporter Casey, he was a pretty fun character. He had some good banter with the local police as the chief called in during his attempts to find the identity of the murderer. It is quite brazen of him to be saying such things like trusting him over the cops in a public forum like that. He also underestimates how many people are keeping up with the case which ends up catching up to him. He was a charismatic guy though, same as the police chief. I wouldn’t have minded seeing more of those guys.

The roommates don’t leave nearly as much of an impression though. I was expecting the big book fan to do a lot by the end but in a way her character never went anywhere. She’s knowledgeable about things as the smart member of the group but she never gets to use her intelligence for anything. The other one at least helps Norah out by the end and gives a good amount of moral support.

Compared to most Noir films there isn’t a whole lot to talk about though since the story is so direct. There’s really only one plot twist here and there’s virtually no foreshadowing for it so it just sort of happens without a lot of time to piece it together on your own. The movie has quality writing and an engaging story which is really what you want to see early on. It helps keep the rest of the film interesting and the pacing tight.

I’d put it under the average Noir film though as it is just lacking that depth some of the others have. There isn’t much to theorize or discuss which is not necessarily a bad thing but it does mean that this one won’t have the same staying power. I think I would have maybe added one more character, perhaps someone trying to throw some blackmail into the mix which would ultimately be a red herring. Just some kind of crazy twist, perhaps involving her Fiancé. Imagine he shows up and never told anyone that he didn’t even leave for war at all. Turns out the whole story was fake. At this point we’re discussing pure hypotheticals though.

Overall, The Blue Gardenia is a good movie. It has strong writing and an engaging plot. At the same time, there aren’t a whole lot of stand out characters here. I would have liked one of Norah’s friends to defend her here by reminding her it was in self defense or something like that. The guy who got murdered was also extra sleazy, would have been nice if he wasn’t quite so morally bankrupt. The movie has a satisfying ending so you’ll enjoy the ride. I’d certainly recommend it if you like Noir titles or just want something suspenseful.