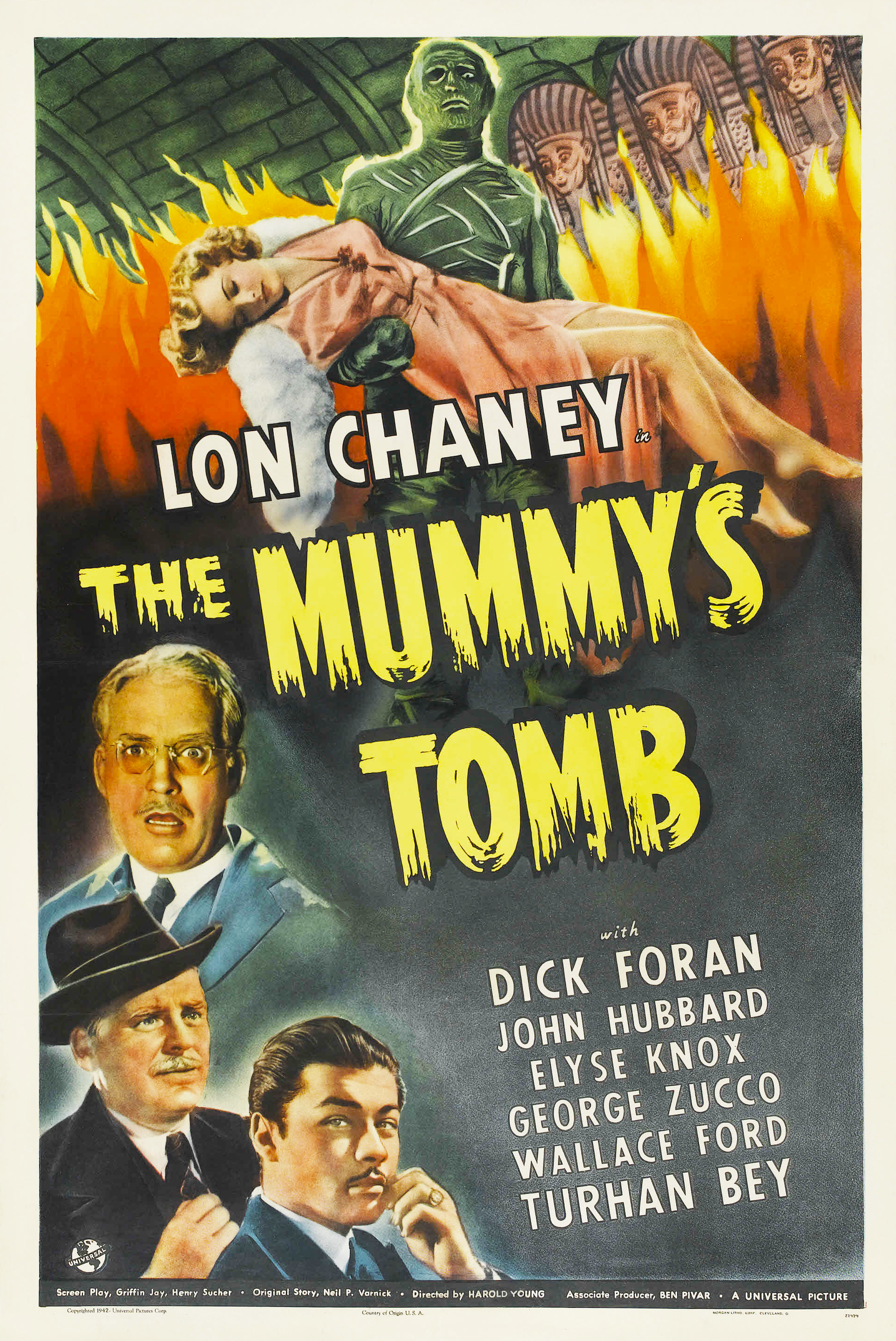 It’s certainly been a while since I saw the last Mummy film. It wasn’t exactly one of the most interesting universal movies but it’s always nice for any movie to get a direct sequel like this. Showing the incredibly long recap was a bit much though. I’m not even opposed to showing old footage as a recap since it’ll have been a while since people saw the original but only if it doesn’t affect the actual runtime. In this case the movie is only 60 minutes and that includes the recap which is too bad. You’ll be done with this film as soon as it has begun and it’s a shame because it’s actually reasonably good. With a longer length this could have been the definitive Mummy film which may not be saying a ton but it’s a start. Right now the trilogy involving the Scorpion King would take that title.

So the movie starts by recapping the last film with Steve explaining to everyone how it went down. It’s a bit hard for people to believe though so Steve’s audience treats it more like a story than anything else. Meanwhile Andoheb gets Bey ready to take over as Kharis’ master. Bey decides to destroy everyone related to Banning and his expedition so he sends out the Mummy, Kharis to destroy everyone. One by one he starts to bump off people in the town so they are forced to acknowledge the grim reality that this Mummy may be real. Is it all too late though?

When the mummy first appeared, humanity received a grim reminder that there were forces beyond their comprehension at work here. This movie doesn’t really go into the horror elements much though. I would argue that even as Kharis is murdering people it never actually goes for a very scary vibe here. Perhaps it’s the way he murders them. See, his arm is rather busted by this point so all he can do is move with one arm to choke people. Mix this in with the fact that he can barely move at all and it’s a rather unimpressive way to die.

It’s hardly out of the norm for this to be the case in these old movies but even more than usual it’s just hard to buy into this all happening. At most you could say the old lady isn’t strong enough to resist. For the rest there is no excuse though. When someone has super strength that doesn’t mean you should just instantly be taken down for the count. You still have to be able to resist, use some judo, or just run. The mummy is slower than a normal person walking at a brisk pace. He’s also rather loud so you can always tell that he is on the way. Makes your job of surviving that much easier.

So in a lot of ways the movie ends up being rather funny but that works for me. I always manage to have a good chuckle when this is going on. The deaths are never all that violent or anything, they just happen and things move on as normal. The characters are very reluctant to actually believe in what’s happening though. At one point John has witnessed almost every member of the original team get murdered and he still persists in believing in science. Sure, you don’t have to believe in the Mummy but shouldn’t you at least be taking the threat seriously?

It felt like there was a bit of a disconnect with how nobody was really taking the string of murders as seriously as they should. This is really a big deal if you think about it especially for a small town. I know the sheriff/police captain said he was on it but it wasn’t until the very end that the town really got involved. In the meantime they were just picked off like it was nothing.

In particular Steve goes out in a very sad way. I’m using sad more in the sense that he looked bad though because I can’t say that I got very emotional here. So Steve goes into a bar to get drunk because he has no situational awareness and then after that he ends up running into an alley somehow. How did this happen? We saw how he got to the bar and how he left, there was no alley anywhere in sight so it just didn’t make any sense. He struggles a bit but should have been able to have escaped. The geography just didn’t make sense.

I wouldn’t be shocked if that was a plot hole but I can’t say I was quite invested enough to do a really deep dive here. Isobel made for a solid heroine and in the end she gets a happy ending with John. It would have been nice if there was more time to really develop their characters but again the film was just too short for that. All you really know about John and Isobel is that they’re good people. Seriously it’s hard to really talk more about their personalities beyond that. They do the right things and always keep moving to their goals but that’s it. They have a quick wedding and all at the end but it’s really just an after thought.

The reason this film is good is really because the writing is solid and also because the characters are just fun. It’s a movie that goes by quickly and not just because it’s only an hour long. I think the Mummy should get a power boost for a sequel though. Even if it removes some of the more campier elements of the title, I think it’s worth it because the Mummy should be able to do more than just choke people with one hand. I also think the cult members could be more interesting. It feels like the same guy in every film even if the mantle is always turned to someone else.

Overall, The Mummy’s Tomb beats the original and works out pretty well as a thriller title. Just go into it with a bit of a grin on your face and you’ll have a blast. If you’re expecting to take this film seriously then you will not have a good time. Seriously, this film just isn’t nearly as serious as it thinks it is. (Because I do think the film was trying to be serious) I’ll have a review for the next installments in the series pretty soon and we’ll see if they can match this one.