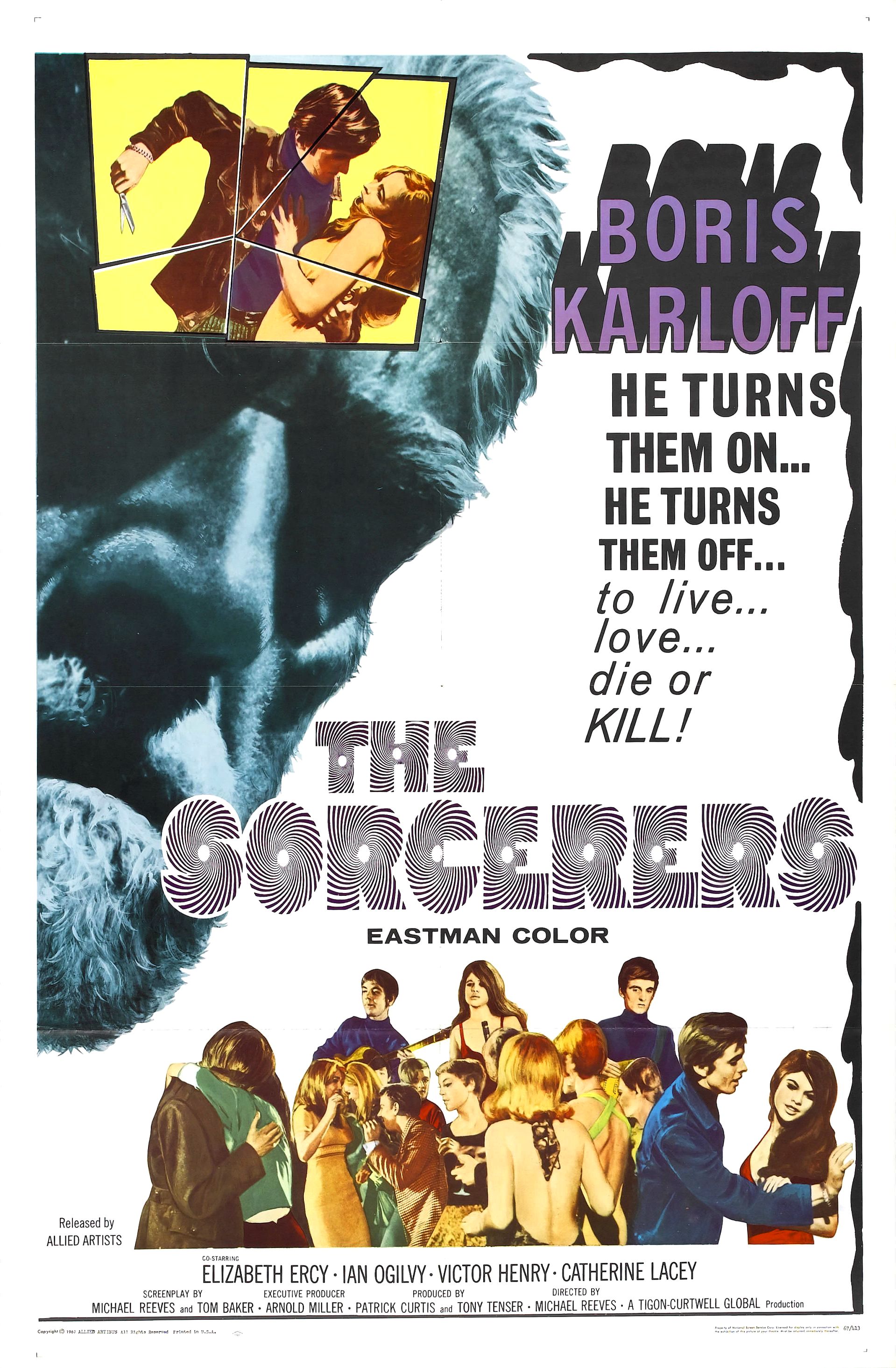 This is definitely what I would consider to be one of the more mean spirited movies. It’s really just about someone getting absolutely crushed by another person’s mental abilities and you’re just thinking, “You have to fight!”. Whether that means talking into the mirror and saying the words fight over and over again or getting a pair of glasses since the lead is always grabbing his face, you have to find a way to resist the telepathic abilities of the enemy. If you don’t, then the game is already over before the match has even begun.

The movie starts off with Mike not being the nicest fellow as he ditches his girlfriend and best friend for no real reason. He decides to just hang around town to have a good time but gives up on this and ends up going to a bar. At this point he is approached by an old man named Marcus who guarantees he can give Mike a good time. Mike figures this doesn’t sound ominous at all and follows the guy to his flat where he is strapped into a chair and hypnotized. When he awakens from this he doesn’t feel any different and leaves but now it turns out that he can be mind controlled by Marcus and his wife Estelle. At first it’s innocent enough as they have him break an egg and they just enjoy feeling different sensations. Then things grow a little darker and Marcus starts to have second thoughts about this.

While Marcus seems like he would be the main antagonist here, he’s mostly just kicked around the whole time. He looks so weak in the film too that you have to shake your head. Like come on man, you can do much better than this can’t you? It feels like he is just not contributing much at all here. Surprisingly he still talks tough the whole time and while he ultimately makes a move at the very end, he just handled everything horribly. How do you get defeated so completely like this?

Meanwhile Estelle is definitely as cruel as can be. She isn’t afraid to push the envelope and do what she feels needs to be done. There’s nothing really interesting about her though. She gets drunk at one point and starts talking about making this a game so it seems like she just always wanted to prove that she was stronger than Marcus? Perhaps there is a good backstory in there somewhere but this film definitely didn’t have time for that.

As for Mike, like I said he’s basically got 0 agency in this film. He doesn’t remember what is happening to him while he is being mind controlled and has absolutely no way of stopping it. He has 0 defenses and just gets turned at the drop of a hat. Even when he isn’t being controlled he doesn’t seem like a nice character. The guy ditches his friends for no reason and is always very defensive. He’s not quite a murderer like what the villains turned him into but it’s clear that he’s not going to be much of a protagonist.

Alan and Nicole are the other two main characters I suppose but it’s not like they can do a whole lot about this. They suspect that something is going on with Mike but it doesn’t make sense since they’ve been friends for so long so they try to get more details. It does make sense why this whole thing does not make sense since of course mind control is involved but they would have no way of knowing that.

The only exciting part of the film is the climax where we get a whole car chase. The cops are mostly on the back foot here as they keep missing the turns but ultimately they still keep at it until the end. The heroes are really left with no answers but the ending is conclusive. It is just not a very satisfying fun. You’ll feel bad for the various victims who are attacked here. Ultimately they won’t get a whole lot of justice here with how things ended up.

It’s not at all rare to have a film like this where the villain has their fun until dying but the times it doesn’t work is when the heroes don’t get to do much. You can definitely say that this is true of this film because if you think about it, the heroes did almost nothing here. Ultimately the old man had to make a move himself and it certainly took him a long time to do this. The movie ends up dragging because you know how it’s going to end but the build up is just so crazy long. It feels like it never ends until the film is over.

At least I do still like the British way of speaking here. The various mannerisms like ending a sentence with “isn’t it?” as a rhetorical question is always nice. The script isn’t bad either and if the film was longer or the writing better then the movie could have capitalized on this with some strong dialogue. Unfortunately it wasn’t meant to be and so we didn’t get to fully experience this as much as we should have.

Overall, The Sorcerers is definitely a pretty weak film. It really just has the character get mind controlled over and over again without putting up any kind of defenses. That’s what really holds him back. I would have liked to have seen some restraint or at least being able to confront the villains in the end. It would be more interesting than just seeing him broken down over and over again. The whole film has a rather underground vibe to it as everything is dark and dreary even though it’s still day time. The idea of being able to share sensations is interesting enough but the downsides will always outweigh the positives. In a way you’re putting your life in someone else’s hands after all.