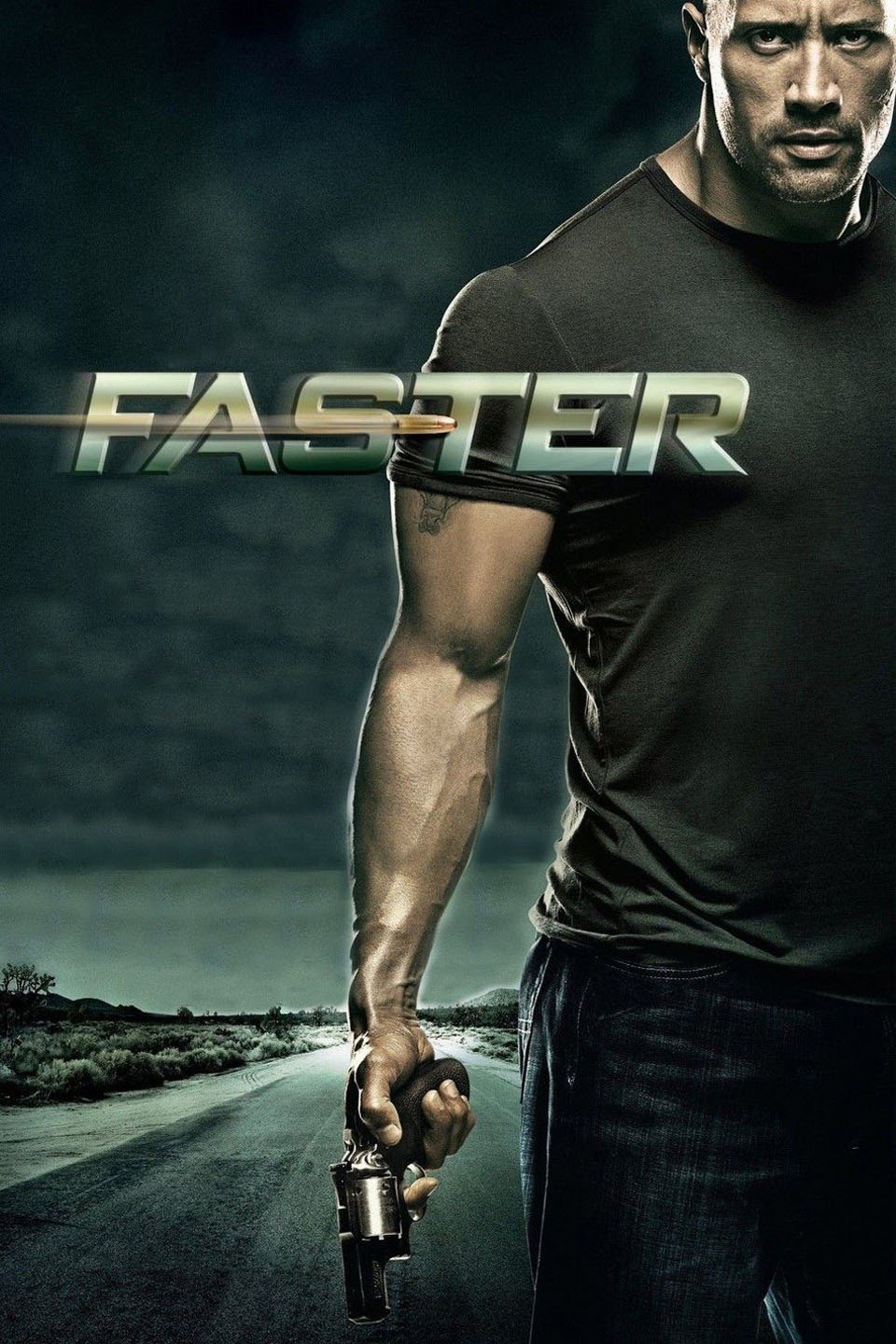 It’s time for an old school revenge thriller. This one plays it by the books but it’s executed rather well and makes for a good title. The cast is fairly small so you really get to focus on each of the characters and it has a satisfying ending. So in the end you’ll be left in a good spot here and it definitely could have had a fun sequel but I guess it’ll stay as a one shot.

The film starts with Jimmy getting out of jail. He’s been doing a lot of time so he’s eager to be out of there and to set things right. He worked with a group of villains who ended up betraying him and murdering his brother. Jimmy nearly died as well since he took a bullet to the head but he barely survived. Now he wants revenge and through an informant he was able to get a list of the names on who was in the gang. He intends to pick them off one by one. Meanwhile someone has hired an assassin known as Killer to take Jimmy down. That guy likes to be known as the best of the best and so it’s a matter or pride now.

Finally you have the cops on Jimmy’s trail as well. Cicero is the main officer in charge but she is forced to work with Humphries who used to be a great cop in his day but he’s considered to be washed up at this point. Will he only serve to slow her down or will he step up when it counts? Either way the time is ticking because Jimmy will vanish to the winds as soon as he has achieved his vengeance against the gang.

So what I did like about the film straight off the bat is that it goes right down to business. It feels like less than 20 minutes have passed before Jimmy got a gun, threatened someone, and found his first target. The guy moves very fast and doesn’t take any breaks. He’s a very convincing man on a mission and you can feel his determination in each scene. It’ also clear that he is quite skilled not just with a gun but in close combat as well. A nice touch here is that everyone in the know regards Jimmy as a legend because he should be dead (Getting shot in the head will usually do that) and he never loses a fight.

So even bouncers are scared of him and the only one who dares to get in his way is Killer. I liked their battles. Jimmy is clearly more skilled from the two but they are experts in their craft. We get a whole scene with Killer explaining that he is the best in every field to show just how skilled that guy is. Killer’s got a bit of a romance subplot where he is thinking about settling down as well. Not a main plot or anything but I suppose it gives him more development there. I liked that the film didn’t play him off as totally insane at least. Initially I thought he was going to bump her off when his therapist started mentioning that she may be distracting him. Fortunately he took it the right way for a change.

Then Jimmy already has a lot of personality and a backstory so you understand his actions from the start. The scene of the gang taking out his brother was definitely really intense. Not the kind of situation you want to be in and so there’s nothing that can shake his conviction when going through the villains. The only obstacle for him is that one of these guys has turned over a new leaf. Jerrof is now a pastor and he even starts preaching about not living for revenge in the hopes that Jimmy will hear this and not take him out.

It’s one of the pivotal moments in the film because if Jimmy finishes him off then it’ll mean he did ultimately see his revenge all the way through. On the other hand, if he spares him then he will have saved the guy’s family from a lot of heartache. It’s a plot that the film gives a good amount of time here so the characters can say their peace. It’s one of the moments where Faster definitely separates itself in a good way. I thought that when it came to be crunch time, the characters always made the right move.

Jimmy and the Killer could have both gone down different roads but didn’t. Jerrod’s journey to redemption was also a very good one and it was a nice way to tie together all of the sermons we heard Jimmy listening to the whole time. The way it was wrapped up to actually be a serious plot point with Jerrod trying to get his message across was handled really well. As for the main police officer Cicero, I felt like she made the wrong calls here.

She has some solid banter with Humphries and I liked their dynamic. I can also totally get why she would be upset at having to work with him. That’s all well and good but what hurts her is near the end of the film she finds something out and has to make the choice of letting people know or burying the information. Very rarely do I think burying information is a good idea and I would definitely say that this is not one of those times. Even if things end up working out, it’s not because of her but in spite of her. It’s hard to totally recover from making the wrong move like that.

Likewise, I didn’t care for Humphries. He created a lot of trouble for himself romantically with his addictions and even now in the present he hasn’t really changed. He does things more secretively but he’s the same guy that he always was and never moved forward. The film may have been trying to balance you rooting for the cops while rooting for Jimmy so the cops couldn’t be super likable but it didn’t work as I just didn’t end up liking them much. Cicero is still much better than Humphries but neither were all that solid.

Faster’s greatest strength is definitely its fast pacing and nonstop action. In the present something is always going on so you definitely stay interested from start to finish. I also thought the ending was very good which was important. On the weak side, I would say that the flashback segment could definitely be really drawn out. It’s the usual fair as the villains laugh it up until they finally blow the guy up and that’s the kind of thing you could handle in a few instances of a really sped up flashback vision. The romance scenes with Killer also could have been reduced somewhat. It’s not like he was a major presence in the film anyway. It did well to establish her as someone who was very supportive and loyal so you want to keep that and can condense it as well. Ultimately you just wanted to get back to the main plot each time.

Overall, Faster will give you your fill of action and story all the way through. It’s a very fast film with Jimmy really going through his list like clockwork. The soundtrack was solid and the film even had some decent humor like Jimmy just asking where the exit was at prison or when he scared the bouncer. It’s not going to be an all time title by any means but it has good replay value so it’s the kind of movie that you could definitely see again in the future.