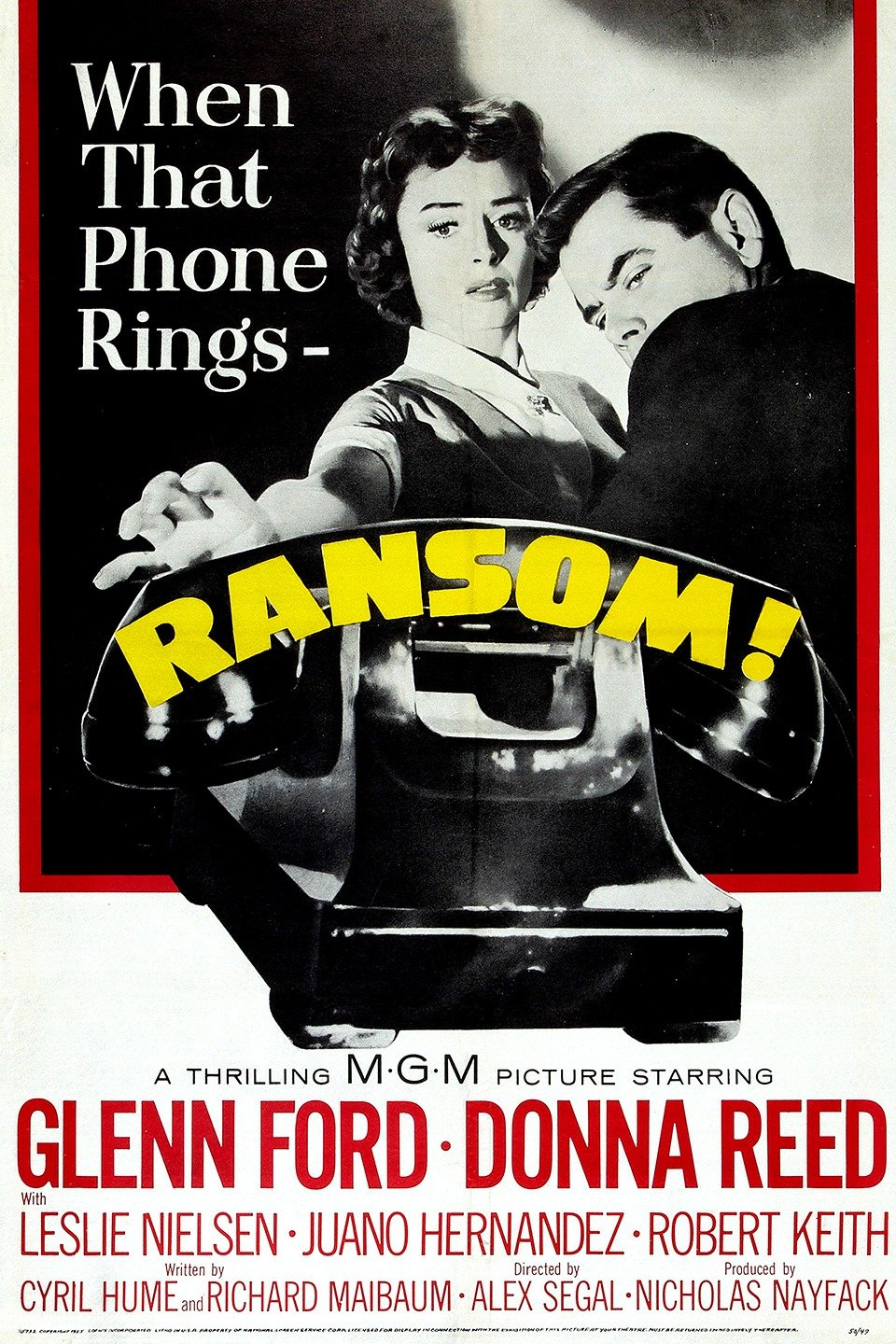 With a title like this you know exactly what the movie is going to be about. It’s not trying to beat around the bush either and just gets you right into the action. The film revolves around a kid being held for ransom and how to deal with that. The writing is on point and the movie is engaging from start to finish so I certainly had no issues with it. It’s a compelling title all around.

The movie starts with Dave agreeing to help his son Andy out with this little fort he’s building. Dave will grab some supplies on the way home and will even be leaving work early to make sure it all works out. Well, he arrives home and Andy is late which Dave is a bit annoyed at. Gradually this grows into concern and when a call arrives saying that Andy was taken away to the doctor’s and the doctor denies this, Dave knows they have a problem on their hand. Sure enough, the thief calls in and demands a large sum of money for Andy’s return. Everyone quickly tells Dave to pay the ransom and he agrees that this makes sense but then he finds out from a local reporter and the police chief that paying the ransom may actually not help. In fact, it may just seal Andy’s death. So now what should Dave do?

I thought it was an interesting approach here about not paying the ransom and the logic made sense. Once the villain has the random money there is no reason for him to return the kid and until he gets it, there is more reason to keep the kid alive. Of course as the film makes sure to explain a lot, this can still go sideways no matter what you pick. So Dave has to be prepared for the consequences no matter what because if anything happens to Andy he will likely have a whole lot of regrets no matter what. If he doesn’t pay the ransom then everyone will pile on him afterwards and blame him for the full event.

Dave gives it a lot of thought in both options and the way he handled it was great. Basically he turns it around by using the money to threaten the kidnapper directly. If you’re not going to pay the ransom then this is absolutely the way to go about it. It would be difficult for the kidnapper not to get nervous after a point because that is a ton of money to throw around and naturally there are few people you can trust at that point in time. It was a way to turn the tables and considering that Dave had pretty much 0 support, it was a good testament to his character. He was ready to sacrifice everything in order to make the best pick for Andy’s safety.

His wife Edith wasn’t quite on board with this though. It’s a stressful time so you understand why she is panicking a lot but as a result she really does not look good at all here. Edith never takes time out to try and listen to the ideas or anything and just cracks immediately and has to be put under sedation a few times. It would have been nice if she was a little more supportive so Dave could have had someone backing him up. Ultimately she did him no favors here and ended up being the weakest character.

There’s also Jim who is the head of police and he seems reasonable up to a point before he chooses the wrong side. He was one of the first people to float the idea that providing ransom money isn’t a good idea but ultimately the politics of the whole thing gets to him and he tries to take that back. Ultimately he gets back on the saddle but it takes a little while.

As a result I was a much bigger fan of Charlie. Charlie’s a reporter and so he’s seen this play out many times before. He’s someone you would want to use as a reference for a huge decision like this. Nothing is 100% of course and he stresses this a lot but at least he is able to give Dave a fresh perspective. He doesn’t back out on him either. So Charlie has a solid character arc where he starts off as someone who is only interested in the story and gradually becomes someone that Dave can count on. Considering that he started off as someone that Dave nearly beat up, I’d say he did well for himself.

The movie keeps up the tension throughout the whole film really well. At no point is there a break in this and you can see the characters getting tired over time. After all the longer this goes on, the more time the characters have to keep on second guessing themselves. The villain never truly appears beyond a quick silhouette from time to time which worked out well enough. The villain isn’t really one of the main points of focus after all. This film is really about dealing with the kidnapping itself and the social pressure that is causes. So in a way the kidnapper himself is of a secondary concern.

The social aspect was also handled well like with how everyone said Dave should pay the ransom because that’s just how it’s done. They don’t talk about how this would be helpful and that’s why Dave starts to give this more thought. It’s always a good thing to do since you shouldn’t just do something because it’s always been done that way. I don’t doubt that the town may have fully attacked Dave at some point if things didn’t go over well. During the film we already started to see them get a little intense like throwing rocks through the window after all.

The film has a satisfying ending though and ultimately there’s a good amount of replay value here. It may sound like that wouldn’t be the case since the whole thing takes place pretty much inside the apartment with the characters talking a lot but the writing is very good from start to finish so it’s never an issue. It’s why good writing is so important since you need that to keep the movie interesting. If there are no big fight scenes or visuals then writing will suddenly become the most important aspect.

Overall, Ransom! is a very fresh take on the kidnapping plot. I can’t think of any other titles that went about it in this way where it focuses on how the parents handle this in terms of complying or choosing not too. A lot of the dynamics for the social plot would certainly be different in a modern setting and I’d be interested in seeing how that’s tackled as well. Naturally a kidnapping is a fairly dark plot in and of itself so you’ll need to be able to take that if you’re going to enjoy the film. It’s all handled in a classy manner though without getting too grim. It keeps up the tension but it’s all about the atmosphere which is the best way to do it. I would definitely recommend checking this film out, it was really quite interesting.